Cops shoot at suspect on Indiana Toll Road after chase, 3 in custody 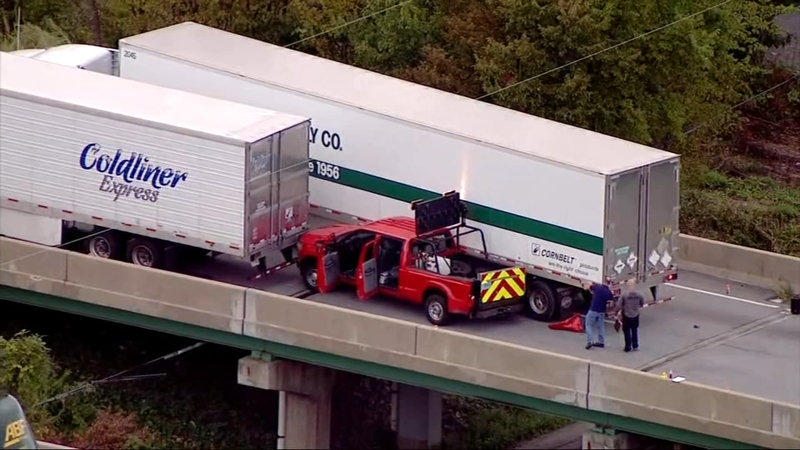 Cops shoot at suspect on Ind. Toll Road after chase, 3 in custody

PORTAGE, Ind. (WLS) -- Officers opened fire on a suspect attempting to escape a police pursuit on the Indiana Toll Road near Portage following a chase that ended with three suspects in custody, Indiana State Police said.

Westbound lanes of the toll road were closed for several hours due to the chase and multiple crashes. The lanes reopened a little before 8 p.m.

He was taken to Northlake Methodist Hospital for treatment of non-life threatening injuries, state police said.

An investigation by multiple police agencies is ongoing. The Portage deputy has been placed on administrative leave, as is standard, during the course of the investigation into the shooting.