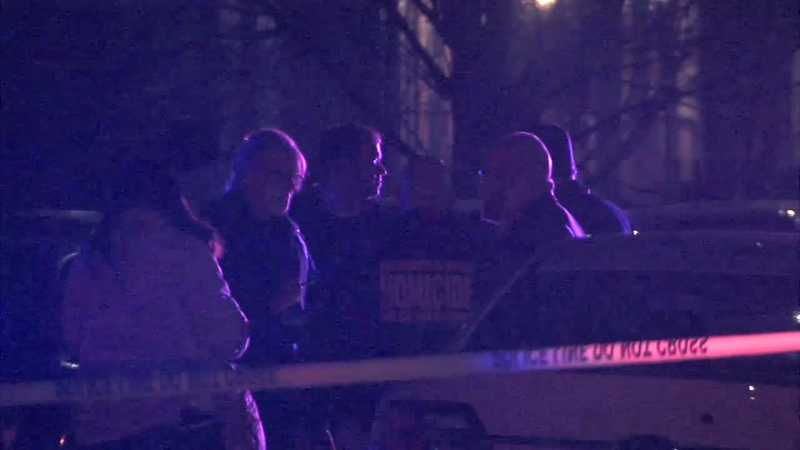 INDIANAPOLIS -- A man suspected of killing three adults and a child and abducting his baby daughter had pulled out a gun and opened fire following a heated argument over stimulus money at an Indianapolis home, officials said.

Malik Halfacre, 25, was arrested Sunday evening inside the attic of a different home about 4.5 miles from the shooting scene, Officer Genae Cook, a spokeswoman for the Indianapolis Metropolitan Police Department said.

Halfacre was being held Monday on preliminary murder, attempted murder and other charges, according to the Marion County Jail's online records. Police identified him Sunday as "the suspect" in the killings Saturday night of two men, a woman and a 7-year-old girl.

Deputy Chief Craig McCartt did not mention Halfacre by name during a Monday morning news conference but he said the suspect had gotten into an argument at the home before the shootings.

"There was an argument there that escalated to the point where he pulled out his weapon and started shooting everyone there in the home," McCartt said.

He said the shooting suspect faces four preliminary counts of murder and one count each of attempted murder and robbery, but noted that the Marion County Prosecutor's office had not yet filed formal charges.

McCartt said the suspect was the father of the 6-month-old girl, Malia Halfacre, who police said Halfacre had taken from the slaying scene.

The initial police investigation after officers responding to a report of a woman being shot around 8:15 p.m. Saturday found the baby's mother near the home, McCartt said. The woman, who had been shot in the back, directed police to the home, telling them other victims were inside. She was taken to the hospital in critical condition.

Police Chief Randal Taylor said Monday that the shooting came shortly after another one in which a 7-year-old boy was abducted but later found unharmed. That shooting also involved domestic violence, he said, and left a woman dead.

"We are grateful that the missing children were located safe after being taken from the homes after heinous crimes," Taylor said, stressing that public resources are available to help resolve domestic disputes before they turn violent.

"But we must speak up and request help before we get to this point."

Indianapolis Mayor Joe Hogsett said in a statement, "As a community, our hearts break for the victims and the families impacted by senseless violence last night. Although we are grateful for the safe location of two children, we mourn the loss of those whose lives were cut short by two separate instances of domestic disputes that turned deadly.

"Over the last year, we've seen far too many tragedies occur when the proliferation of guns has collided with interpersonal conflict. These challenges are not just threats to our public safety, but the well-being of our community. I remain committed to locking arms with neighborhood and religious leaders to address these generational dilemmas.

"I urge anyone who has information about last night's events to come forward, so that we may bring those responsible to justice." 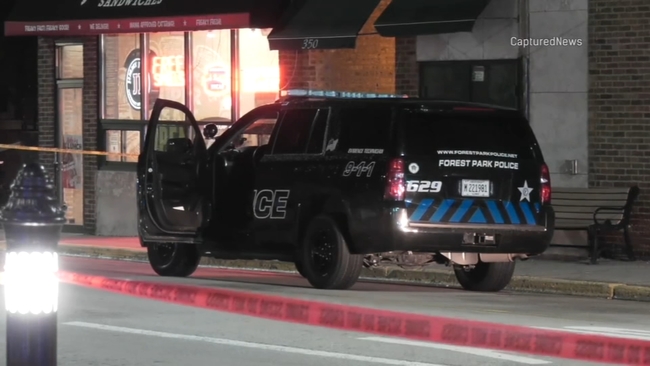 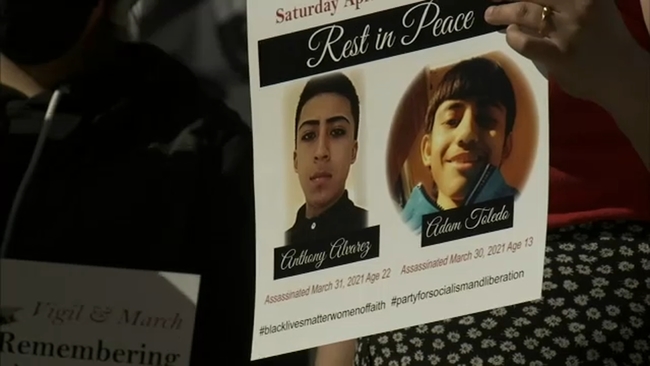