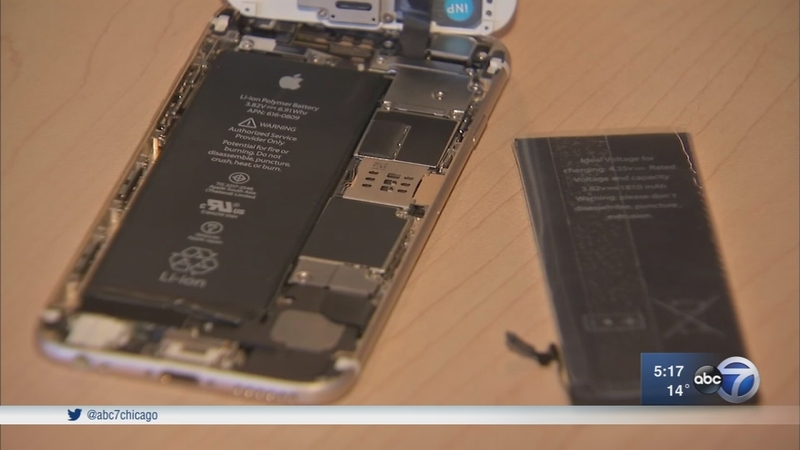 CHICAGO (WLS) -- Apple is apologizing for secretly slowing down older iPhones without users' knowledge. Customers have been complaining about phone problems and now Apple admits it. As the legal battle intensifies, iPhone users scramble to the nearest repair stores. 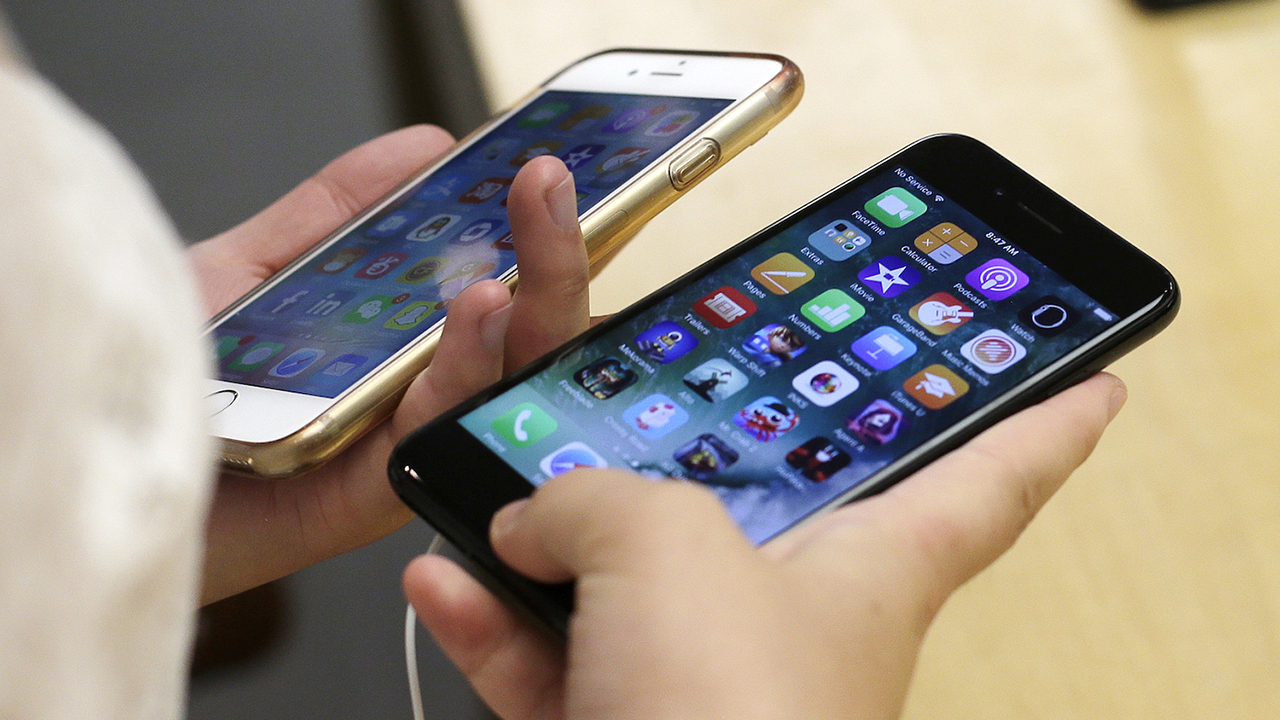 Apple slashes price of iPhone battery replacement a month ahead of schedule
Apple will replace batteries in eligible phones for only $29 beginning Dec. 30.

At Experimac in the West Loop, customers are frustrated with their iPhones - including Kiona Kumpulainen and Emily Kloth.

"It was at 100 percent. My mom was calling me, and then, within minutes - it dropped to 12 percent and it would suddenly shut off," said Kiona Kumpulainen, an iPhone 5c.

"We're stuck and we're like....what's wrong with our phone? We come here and they don't know what happens....and then Apple is like, it's this," said Emily Kloth, an iPhone 6 owner.

"That was our eureka moment! It was definitely a turning point for us. I think that's really what put the spotlight on what causing these issues to happen in the first place," said Experimac Assistant Manager Jose Aguilar.

Apple says it never intended to shorten the life of any device.

Their statement: "We know that some of you feel Apple has let you down. We apologize."

"The bottom line is did Apple act in a fraudulent manner? We think that they did," said attorney James Vlahakis.

Attorney James Vlahakis filed a class action lawsuit against Apple last week. Since then, customers from across the country and around the world have contacted him. He calls Apple's apology "hollow."

"Apology means two things. It means Apple knows it did the wrong thing. It deceived consumers. But the apology comes too late many people who contacted us who have already obtained new phones," said Vlahakis.

Vlahakis said the bigger issue is how many people already spent hundreds of dollars to buy new phones instead.