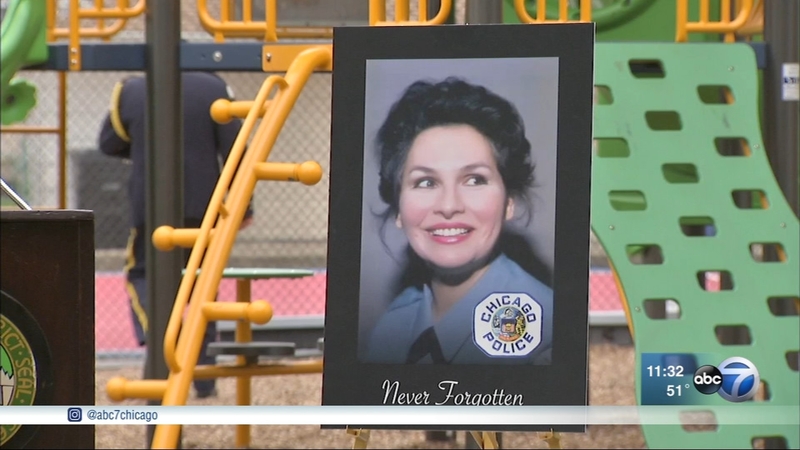 CHICAGO (WLS) -- A Chicago police officer killed in the line of duty was honored Friday with a park renamed after her in the Archer Heights neighborhood.