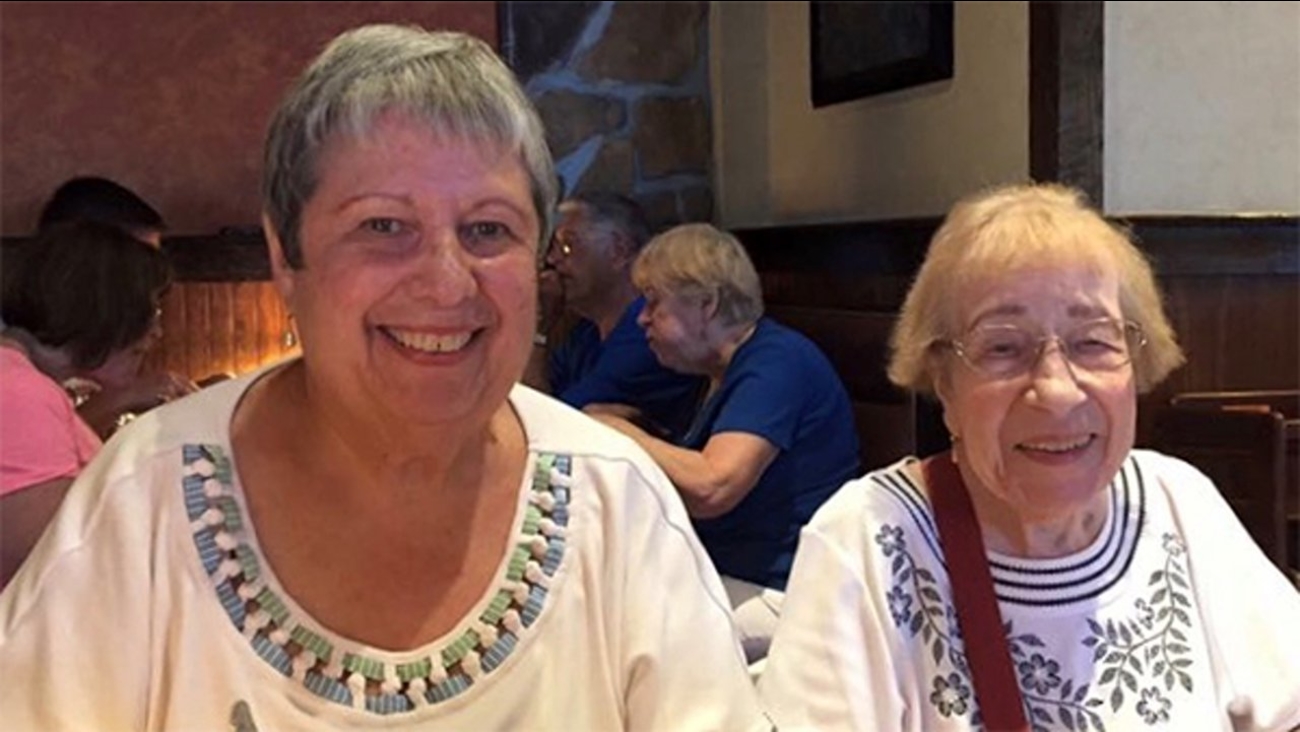 CHICAGO (WLS) -- A man has been cited for reckless driving in a crash in an Avondale parking lot that killed one woman and seriously injured her mother.

The crash happened Tuesday afternoon in the 2900-block of West Addison.

Police said 76-year-old Dolores Sobczak and 96-year-old Johanna Kazak were getting into their car in the parking lot of the strip mall when an 89-year-old man was attempting to park his Chevy Tahoe. While parking, the man had a problem with his gas pedal, police said.