The director of the FBI announced Wednesday it is investigating radicalization in every U.S. state. Experts say the propaganda being used is seductive and witty - a perfect mix for some misinformed teens looking for a jihad of their own.

Wednesday's arrests in New York and the recent threats at U.S. malls have many on edge. Chicago Muslims said the fight against terrorism begins here at home.

Omer Mozaffar is the Muslim chaplain at Loyola University. He challenges people online who he says misrepresent Islam.

"There are vultures on social media who try to take advantage of our children," he said. "They are very swift in misquoting the primary sources of Islam, so I challenge them very publicly on Twitter and other sources."

Mozaffar says he believes some of the people he confronts are trying to recruit teens to join groups such as ISIS.

The I-Team provided several of those Twitter accounts to analysts who do contract work for the government's intelligence community. We asked them to trace the Twitter data and identify possible Jihadist connections. Two of the accounts led to a network of nearly 160,000 people tied to 11 known terrorist organizations.

"We need to empower our communities in which to be able to detect that and prevent that before it's too late," said Ahmed Rehab, Council on American Islamic Relations.

"This is exactly what the Muslim community needs to do, is actually address it and not minimize it," said Zainab Khan, an activist.

"They're justifying what they do and they're giving a wrong interpretation of what the Koran says and what Islam really is," said Ummesalmah Abdulbaseer, Islamic Foundation student.

Abdulbaseer is a junior at the Islamic Foundation School in Villa Park. She says she was rattled after 19-year-old Mohammed Hamzah Khan was arrested last October, charged with trying to join ISIS.

"This kid comes from this community and you wonder what exactly happened that led to this series of events," Abdulbaseer said.

Khan has pleaded not guilty. His family and attorney tell the I-Team he was recruited through social media.

"Through the Internet and social media they can reach these kids and there is a small percentage of disaffected Muslim youth in America that, for a variety of reasons, feel alienated from this society," Skinner said.

Olsen says one of the most effective recruiting tools is direct messaging through social media.

"When it's done point-to-point online it's very difficult for the United States and for the counterterrorism community to track," Olsen said.

A State Department spokesperson told the I-Team more than 150 Americans have traveled, or attempted to travel, to Syria and Iraq to support ISIS.

The Council on American-Islamic Relations says teens are vulnerable to this recruiting in the same way they are to gangs or drugs.

"It's a very, very small number compared to the larger pot, but this is a situation for us that one is one too many," Rehab said.

Abdulbaseer says her school hosts seminars to discuss these tough topics. She encourages more people to speak up when they see signs of trouble.

"You have to let people know, so that they can handle it because if you know somebody is making those comments, you can't just let it go," she said.

Terrorism experts who we spoke with said that the most imminent concern is people who radicalize online, stay in the U.S., and decide to attack here. Investigators say those are the most difficult people to trace. 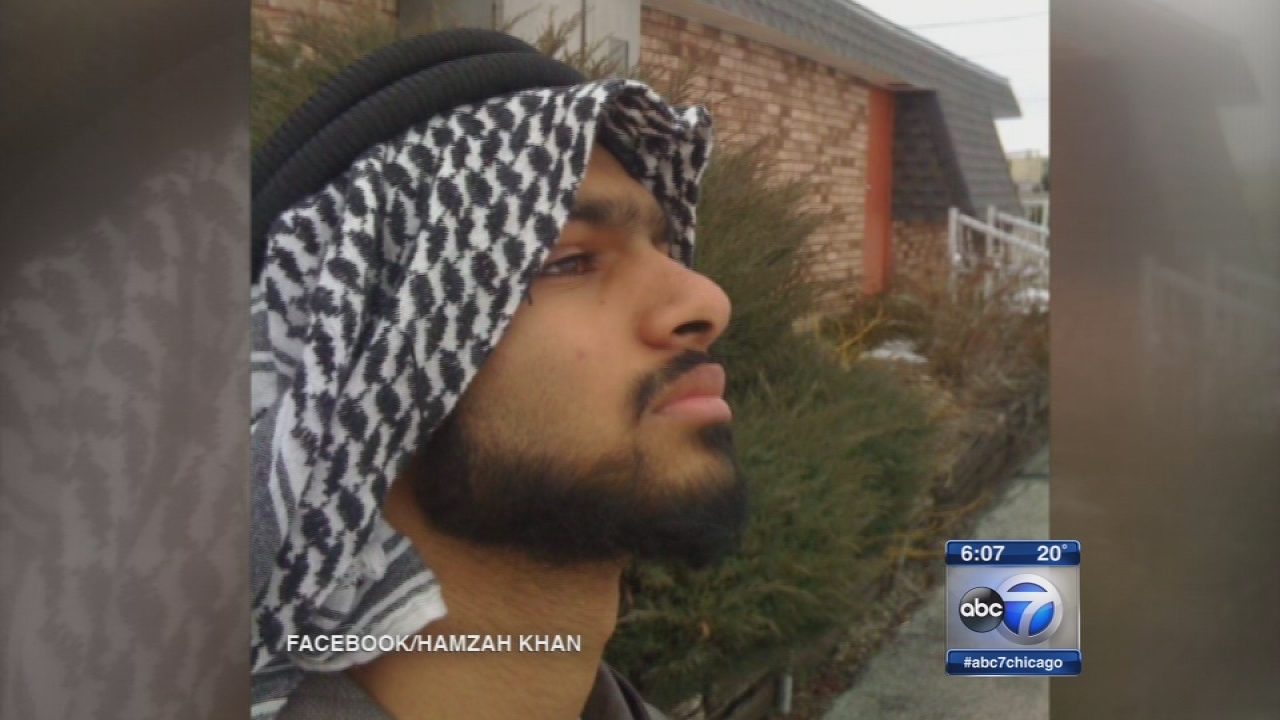 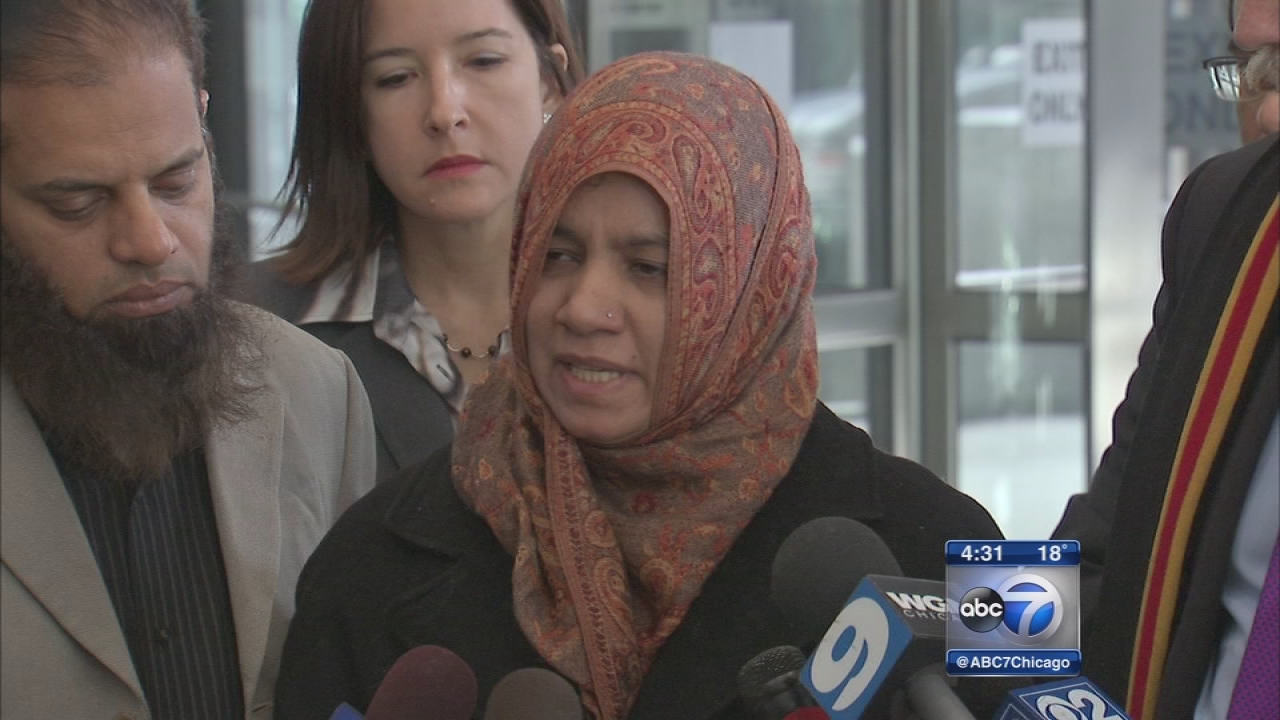