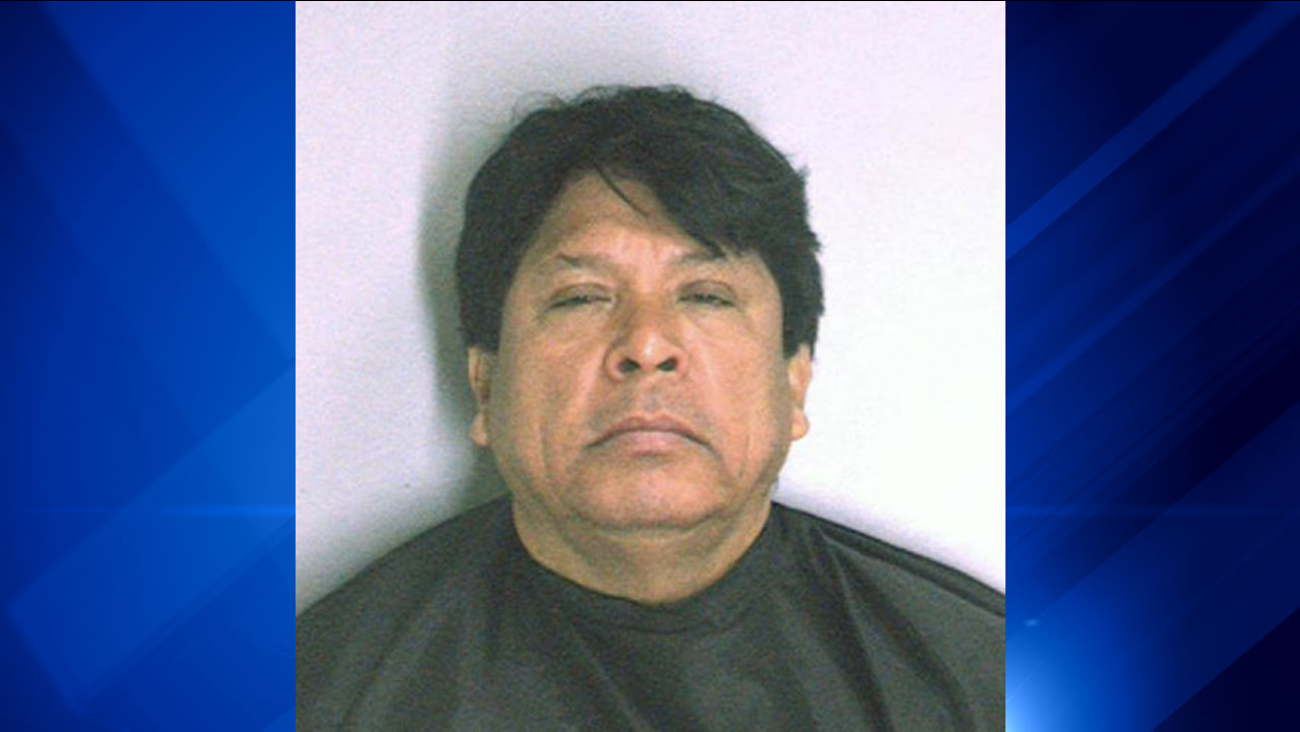 ATLANTA (WLS) -- An escapee from Stateville prison in Joliet 14 years ago was back in federal custody in Atlanta on Sunday, according to Immigration and Customs Enforcement officials.

He was convicted of a felony cocaine charge in Cook County in March 2003, Cox said. Soberanis-Rumaldo was sentenced to eight years in prison, but escaped while on a work detail from Stateville Correctional Center in June 2003. ICE agents in Atlanta booked Soberanis-Rumaldo into the DeKalb County jail in Georgia. He is awaiting extradition to Illinois.

ICE officials say they have lodged an immigration detainer against Soberanis and will seek to remove him from the United States following the resolution of any criminal charges he may face.

The Mexican national was arrested at his home in Atlanta. How long he had been living there and what he has been doing for 14 years as an escaped fugitive are not known. Soberanis-Rumaldo was on Illinois Ten Most Wanted Fugitives at the time of his arrest Friday morning.

"ICE is focused on identifying, arresting and removing public safety threats, such as convicted criminal aliens and gang members, as well as individuals who have violated our nation's immigration laws," said ICE Atlanta official Sean Gallagher.