J. Crew will close dozens of stores by the end of January 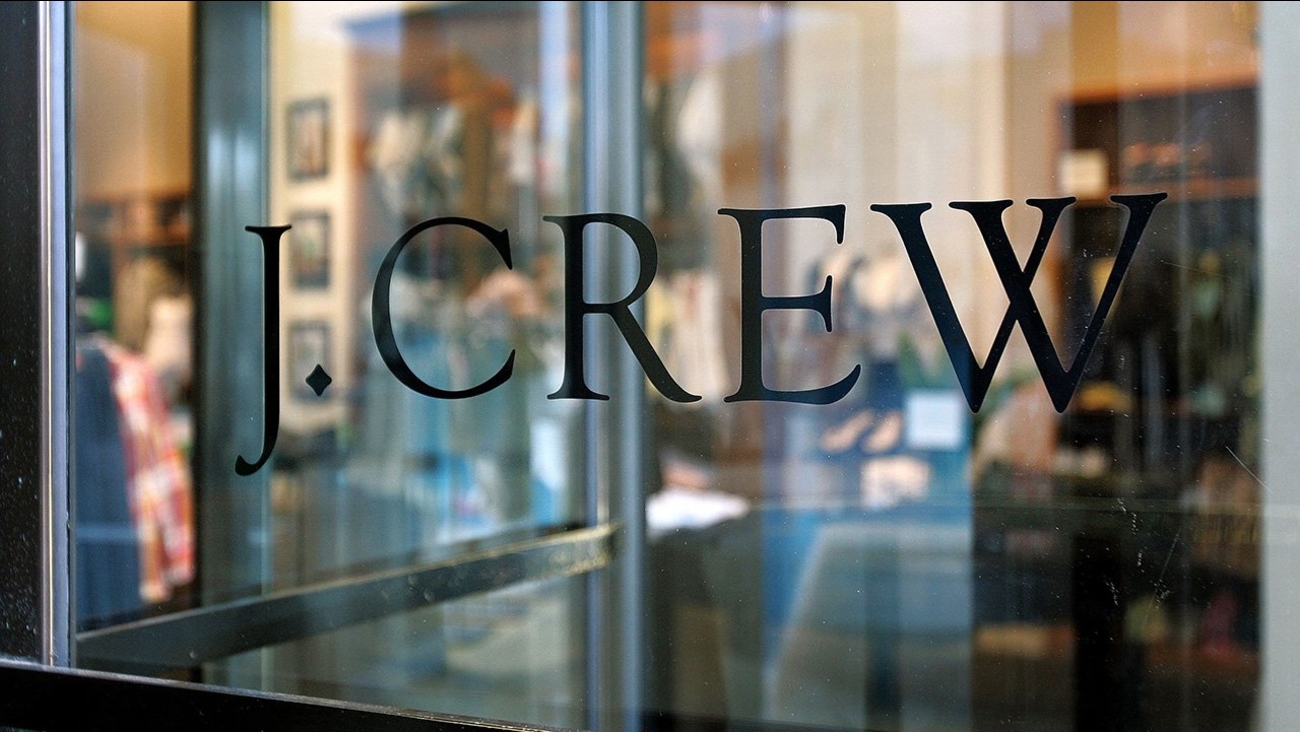 Another day, another round of store closings from a big retailer.

J. Crew announced late Tuesday that it plans to close 39 stores by the end of January -- about 6 percent of its total and double the number it previously planned to close.

The company, which also owns the Madewell brand of stores, reported that sales at stores open at least a year fell 12% in the most recent quarter. The losses are accelerating: In the same quarter a year ago, sales were down 9%.

J. Crew, which is owned by hedge funds, lost $161 million in the first nine months of the year, and its loss for the most recent quarter more than doubled. The company attributed the jump in losses to its transformation plan, including severance payments to 250 front-office employees who were laid off.

Mike Nicholson, the chief operating officer, said the company is committed to changing from a "traditional brick-and-mortar specialty retailer" to a "digital-first" business. The store closings are part of that plan, he said.

More stores have closed this year than any year on record -- 6,700 through the end of October, according to Fung Global Retail & Technology, a retail think tank. The previous high was about 6,100 in 2008, during the Great Recession.

By comparison, the economy today is relatively strong. Unemployment is the lowest in 17 years, and credit is cheap and readily available.

The National Retail Federation says its survey of consumers shows they expect to spend nearly $1,000 each this holiday season, a record and up 3.4 percent from a year ago. But, for the first time in the history of the survey, online shopping is more popular than traditional stores this year.