The U.S. Little League champs returned to Chicago late Monday afternoon, wide-eyed over the attention they're getting.

CHICAGO (WLS) -- The U.S. Little League champs returned to Chicago late Monday afternoon, wide-eyed over the attention they're getting. They were welcomed with a collective pat-on-the-back from the city- a night of hugs, handshakes and pictures to last a lifetime.

A big parade to celebrate JRW's historic run is scheduled for Wednesday. The parade route was announced Mondayand will step off on the South Side and commence at Millennium Park in the Loop. The official Jackie Robinson West National Champions t-shirts will go on sale Tuesday at 9 a.m. at Dick's Sporting Goods in the South Loop.

"It's crazy. I didn't think it was going to be this big. I thought it was just, you know, playing baseball and come back home," said Ed Howard, Jackie Robinson West All-Star.

"I am so happy for all the boys. I'm so happy because they have brought everybody together," said Linda Sneed, parent of Marquis Jackson.

Earlier, fans in Pennsylvania wouldn't let them leave without signing autographs at the Philadelphia airport. The boys were clearly tired after leaving it all on the field.

"We've been on the road for like a month. I'm hungry," said Pierce Jones, Jackie Robinson West All-Star.

The All-Stars landed at Midway Airport on Monday afternoon just after 5 p.m., where they were welcomed back to Chicago with a water cannon salute from the fire department. They were then showered with love as they stepped off the plane. The outpouring of pride at their arrival gate followed them down to baggage claim.

"I didn't think we were going to be this big. I thought we were just going to play ball and have fun," said Darion Radcliff, Jackie Robinson West All-Star.

At Midway, the team boarded a bus, and it was on to that party at Jackie Robinson Park, where the mayor was joined by a large crowd of well-wishers. These heroes from the South Side had come home.

"To see them having an effect on people like that, I think if we can all continue to do something of that multitude, I think we can make Chicago a better place. I really do," said Myrtle Houston, parent of Josh Houston.

It's been 25 days since these kids were last home, tough for anyone, much less 11 and 12-year-olds. Many players told Eyewitness News on Monday they just wanted a home-cooked meal. 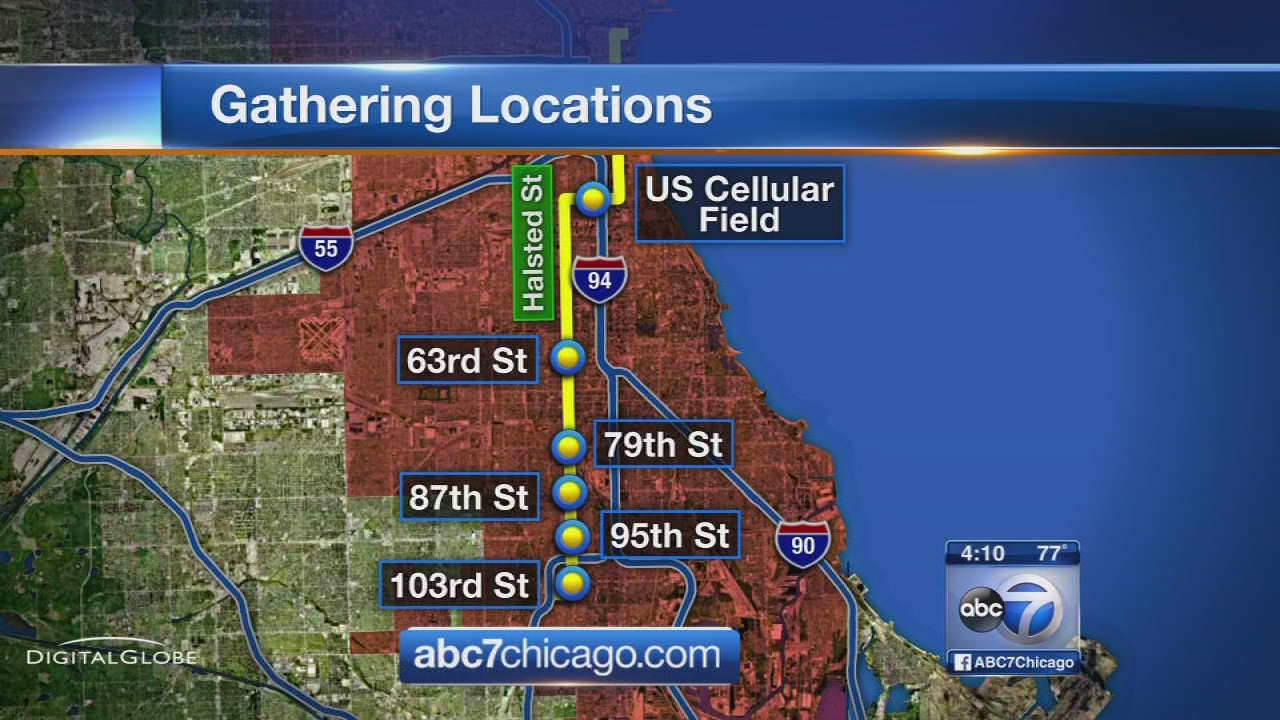 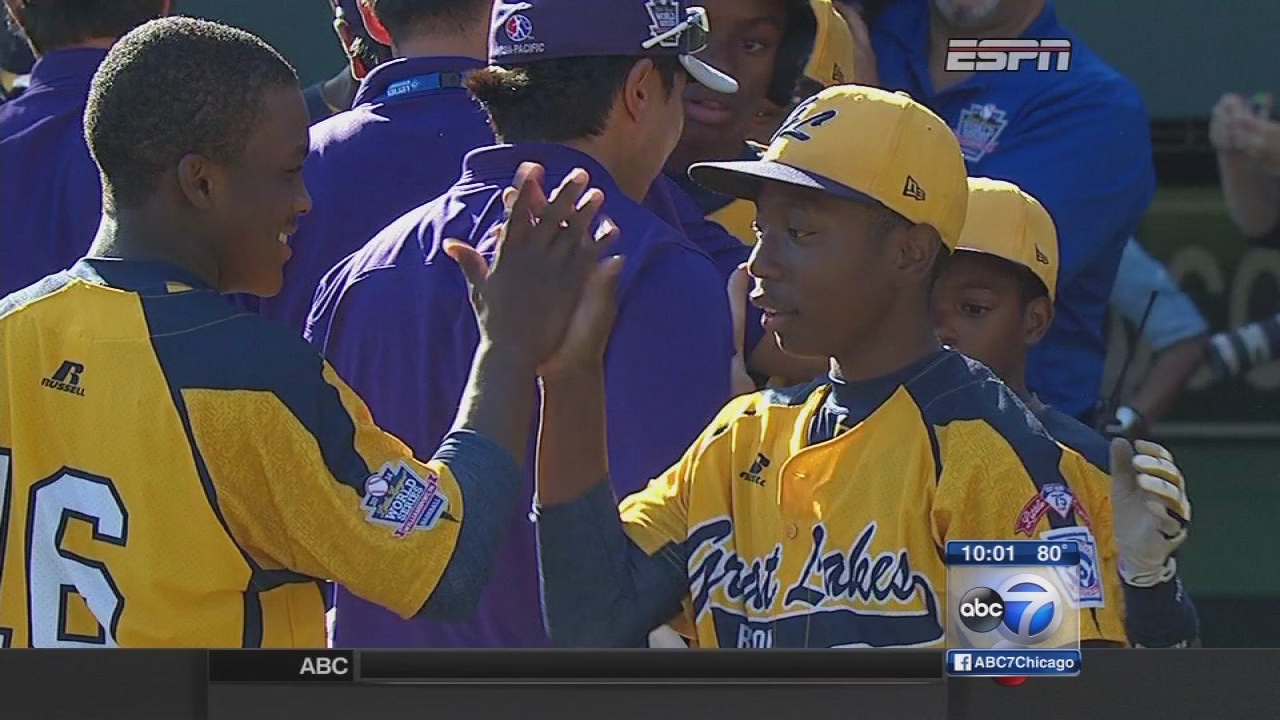 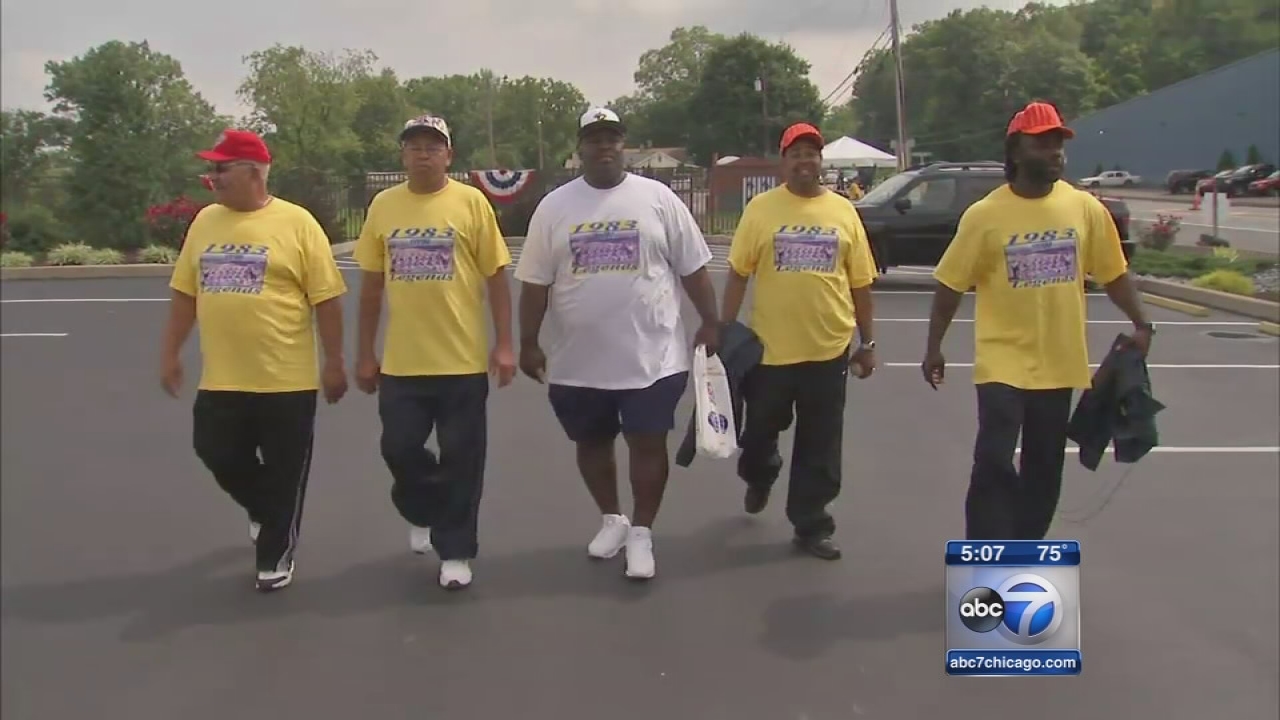 1983 Jackie Robinson West members in Pa. to cheer team on 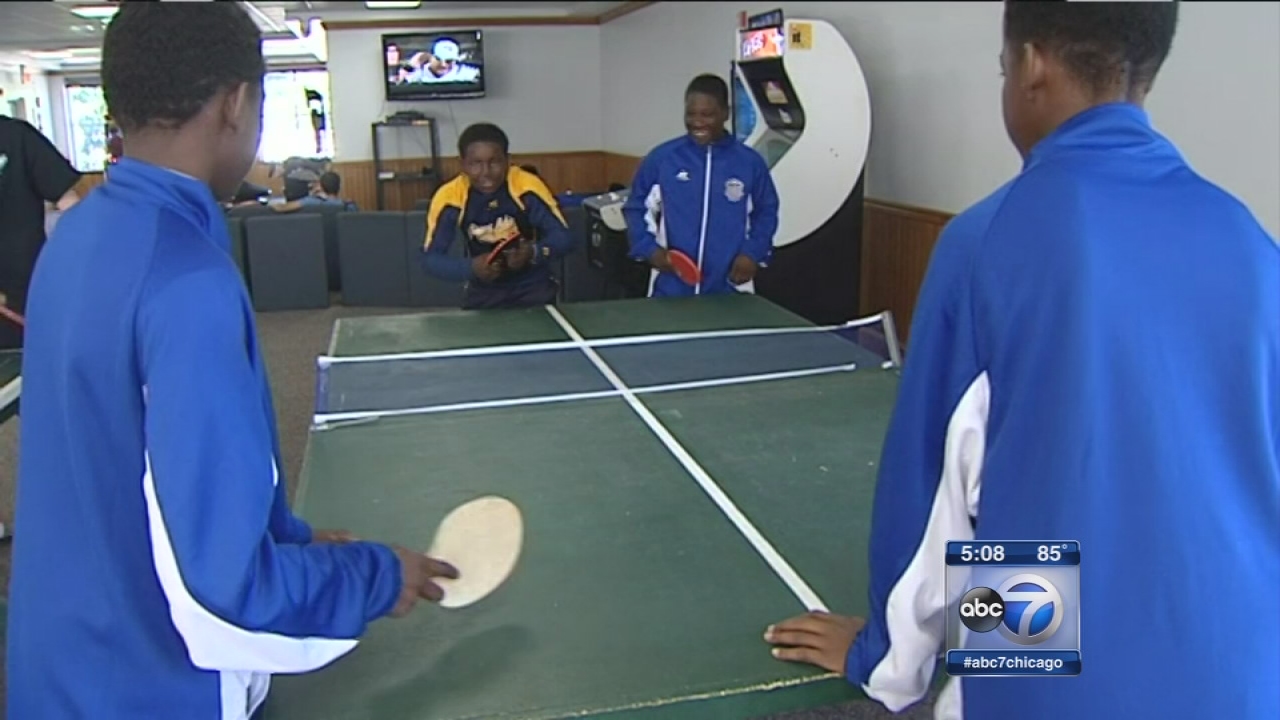 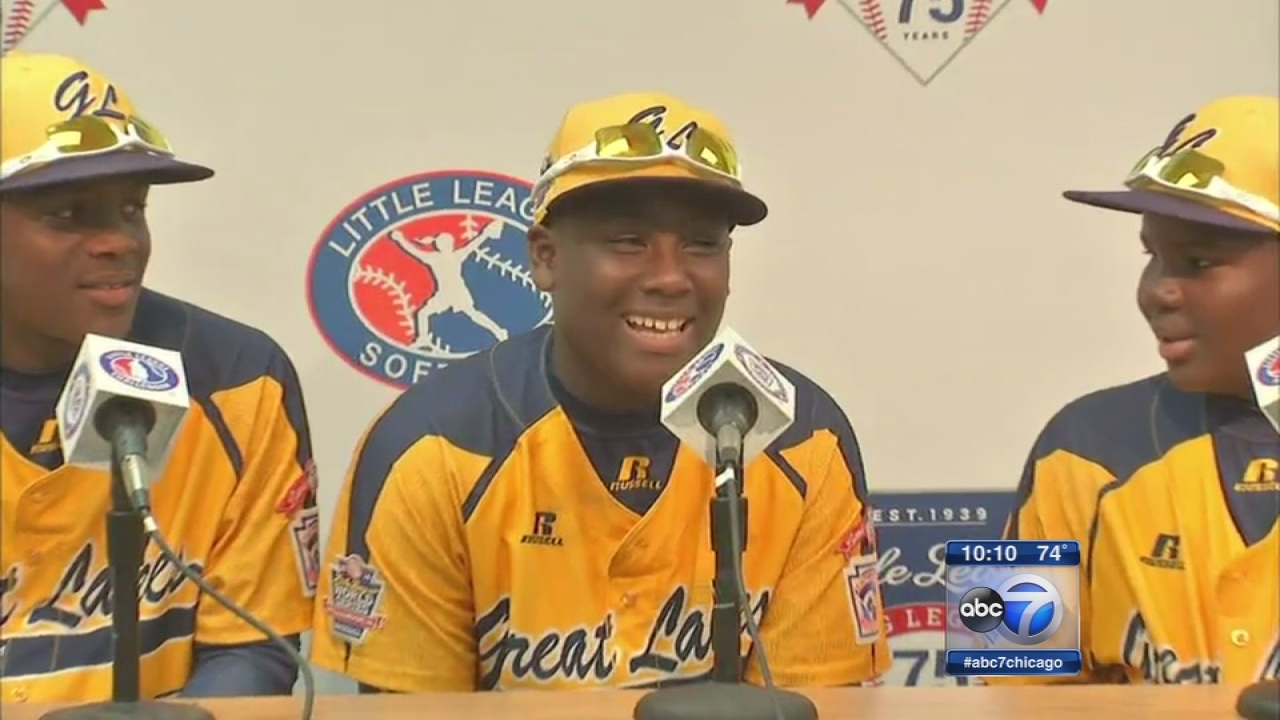 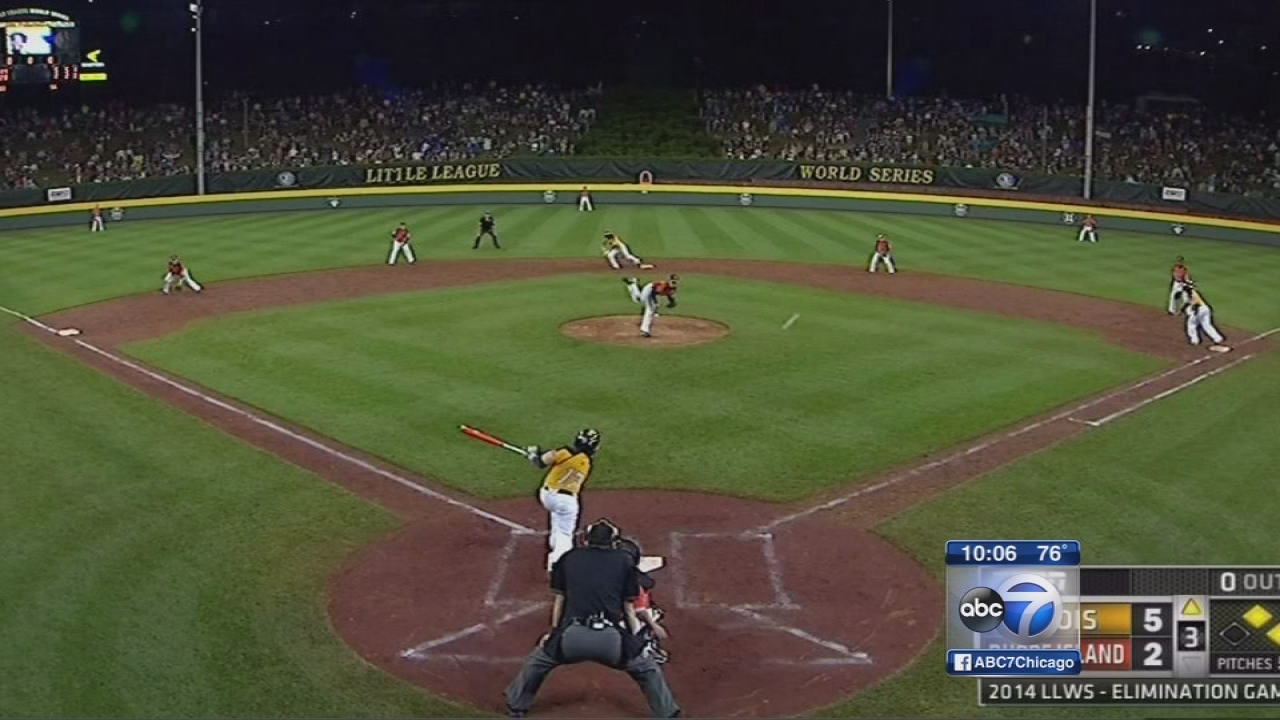 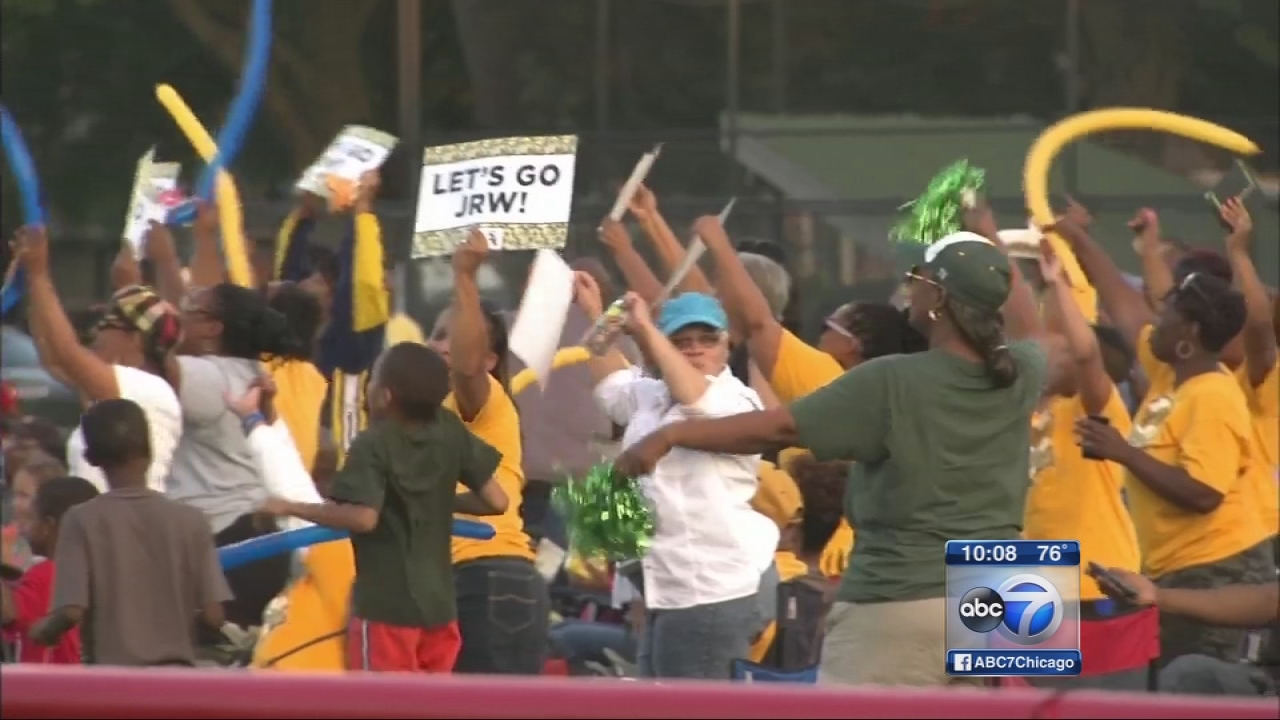 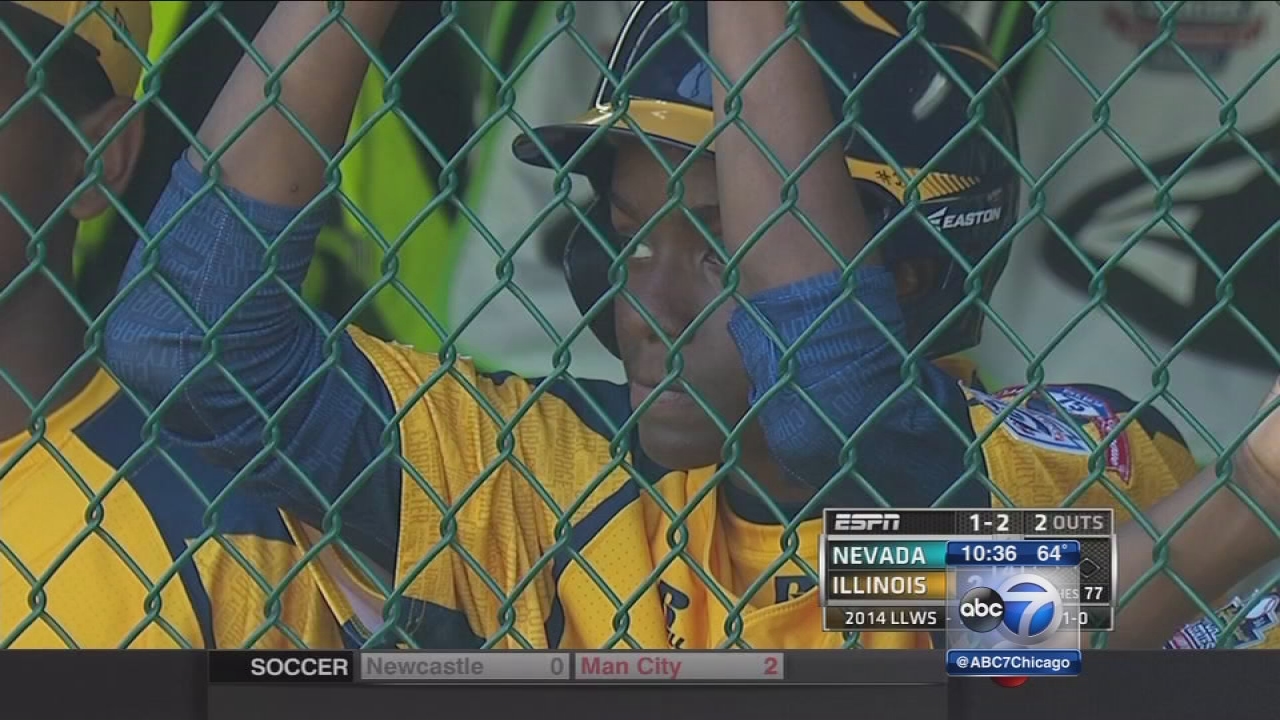 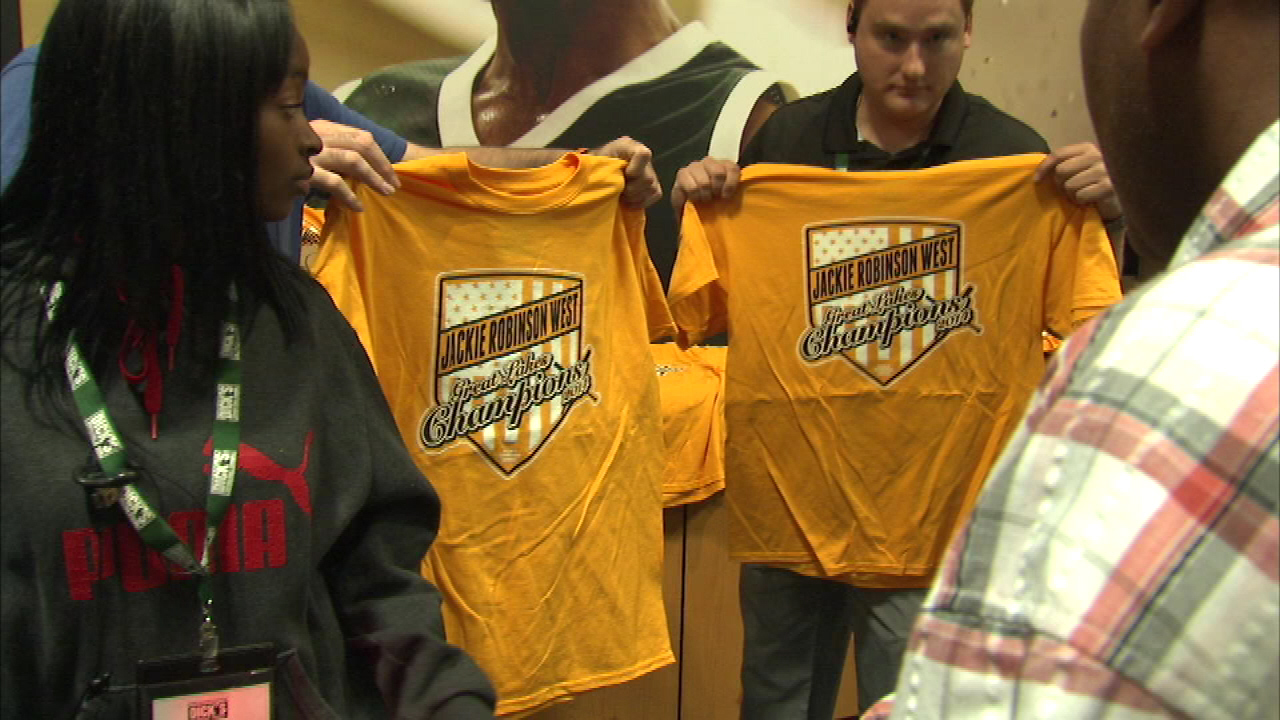 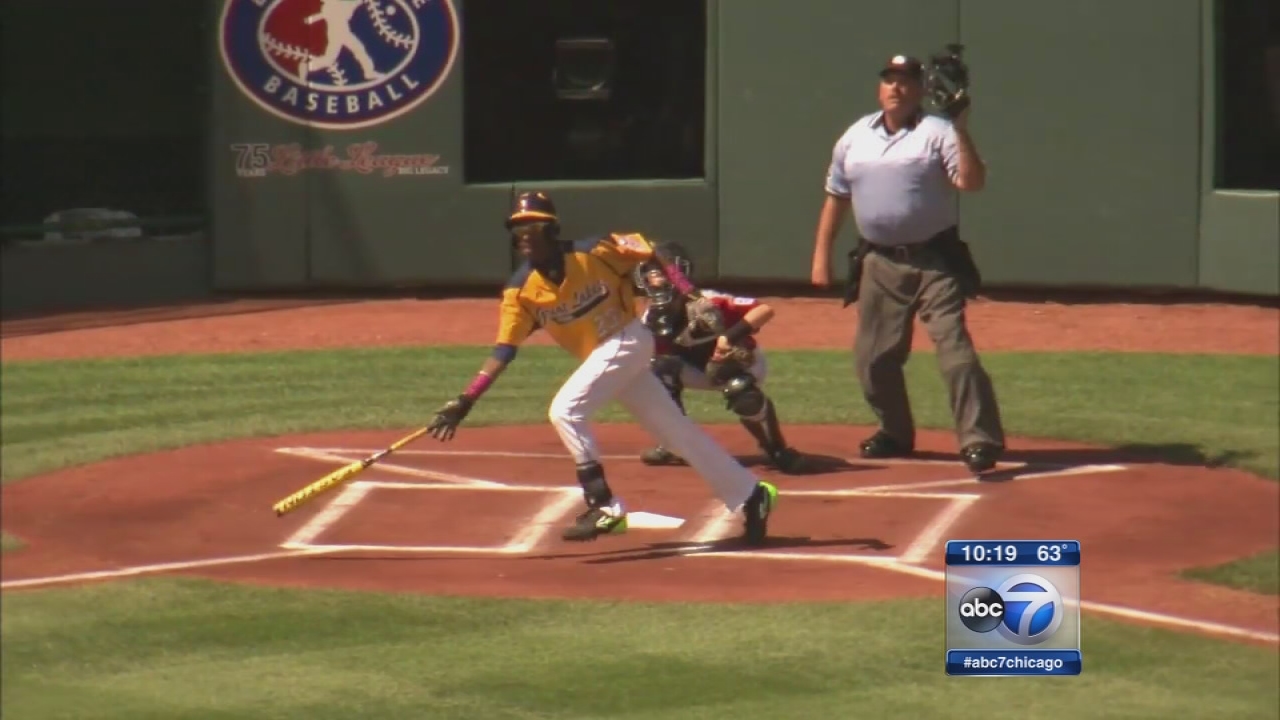 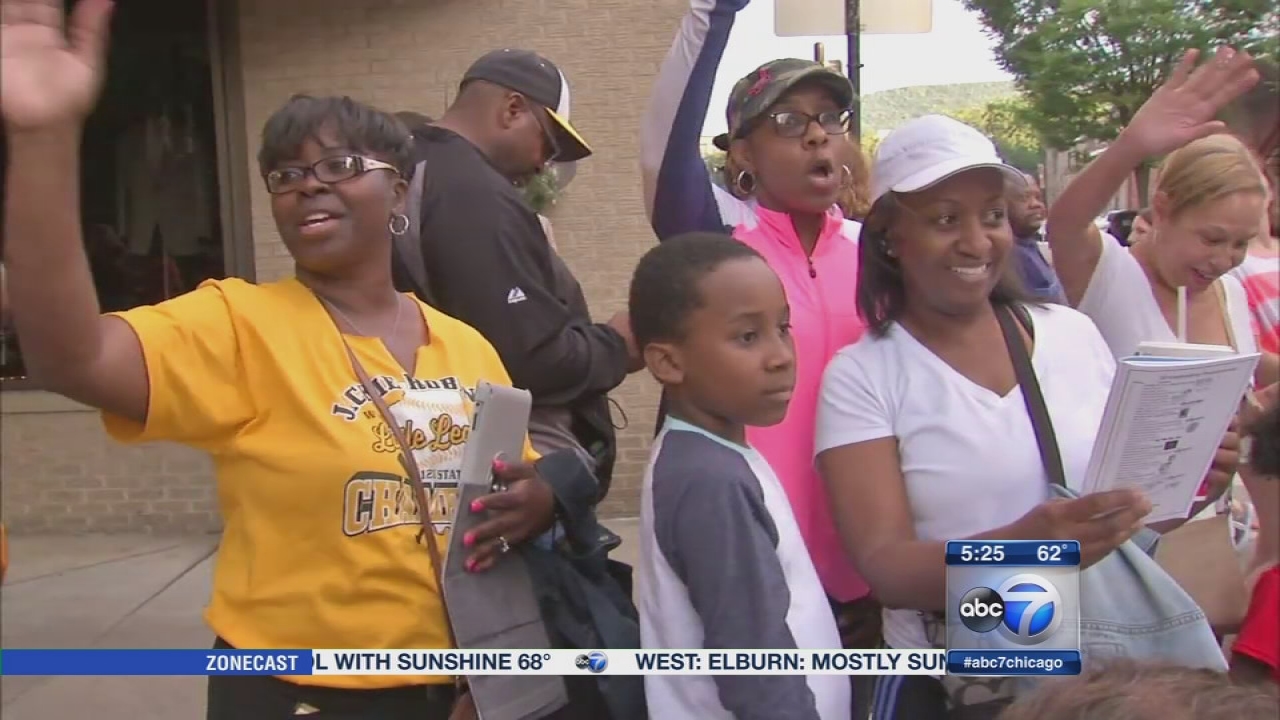 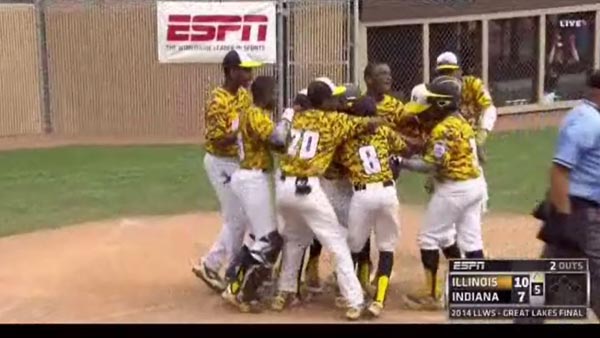 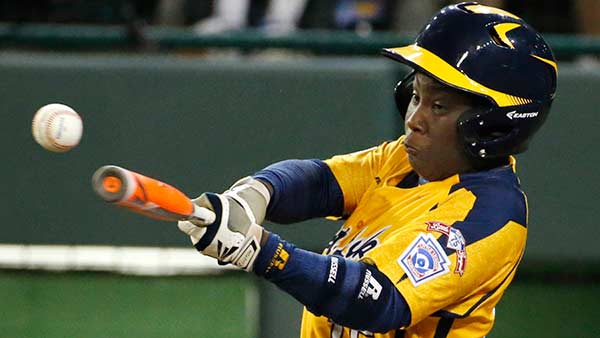