New details have been released about Jamie Moore, the New Jersey mother charged with abuse after she reported her 14-year-old daughter missing.

NEW YORK -- New details have been released about a New Jersey mother charged with abuse after she reported her 14-year-old daughter missing.

She is charged with child endangerment and accused of physical abuse and neglect.

Moore is accused of stabbing the teen with a steak knife, spraying her in the face with bleach, pulling out her braids and hitting her in the head with a frying pan.

She also allegedly hit her daughter with hangers and a broom handle and put her knees on her neck so she couldn't breathe.

Moore is also accused of educational neglect for not enrolling the 14-year-old in school this year and forcing her to log out of online school last year.

The criminal complaint also alleges that Moore forced her daughter to panhandle to bring in a certain amount of money.

Prosecutors say the day her daughter left home, Moore told her to find a lost debit card and if she didn't, not to come home.

Her daughter was fearful she would be beaten if she returned home without it.

Moore's daughter was found last Thursday in New York City's Harlem neighborhood after she had apparently been hiding in New York after running away from home.

The teenager and Moore's 3-year-old son are in the care of the New Jersey Division of Child Protection and Permanency.

Over the course of the month her daughter was missing, Moore was adamant that she did not run away from home and called on police and the public to help locate the teen.

A reward of $20,000 had been offered by the Essex County Crime Stoppers program to help find the teen. It has not yet been claimed, officials said.

Moore is scheduled to appear in court on Wednesday. 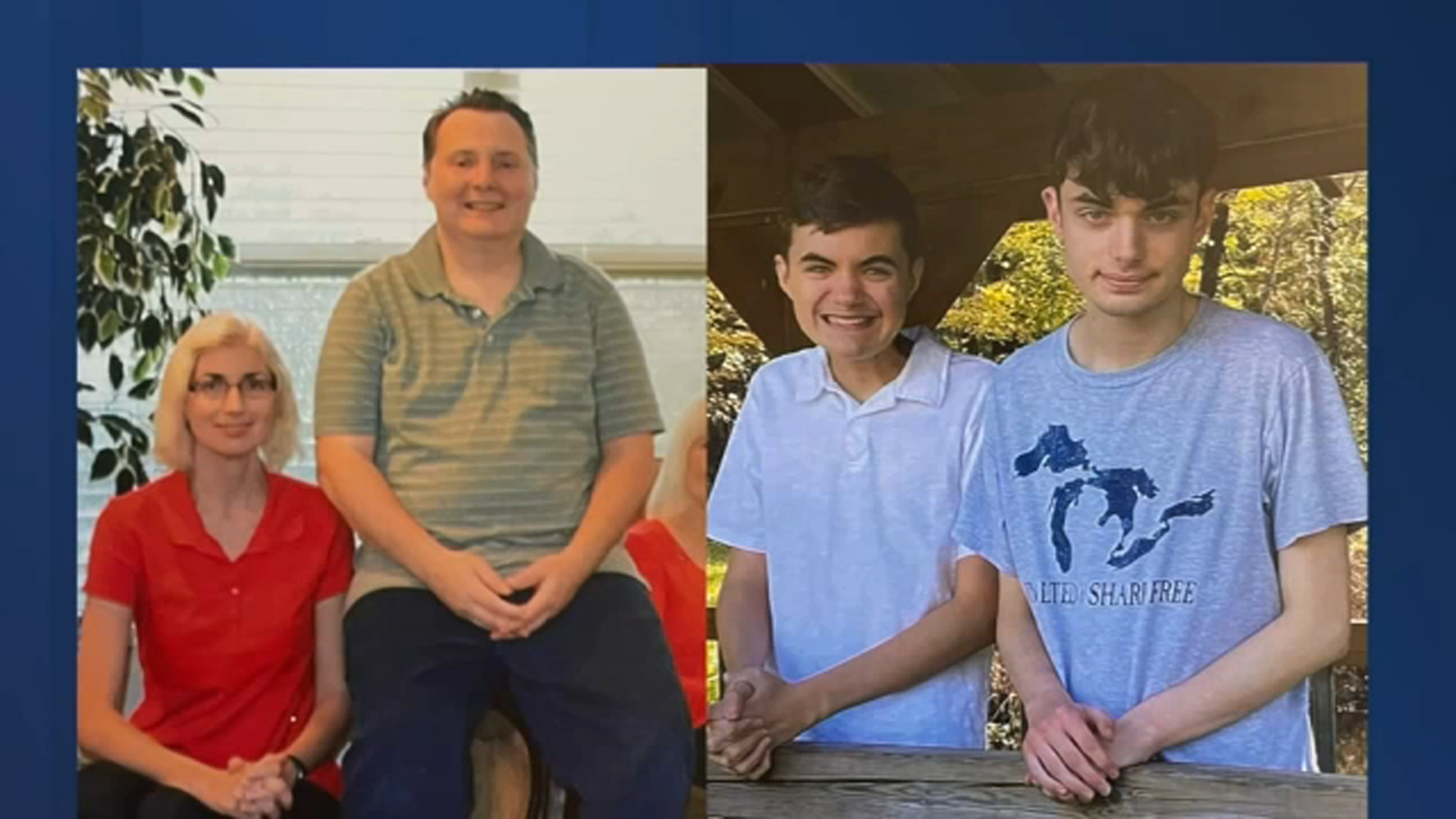 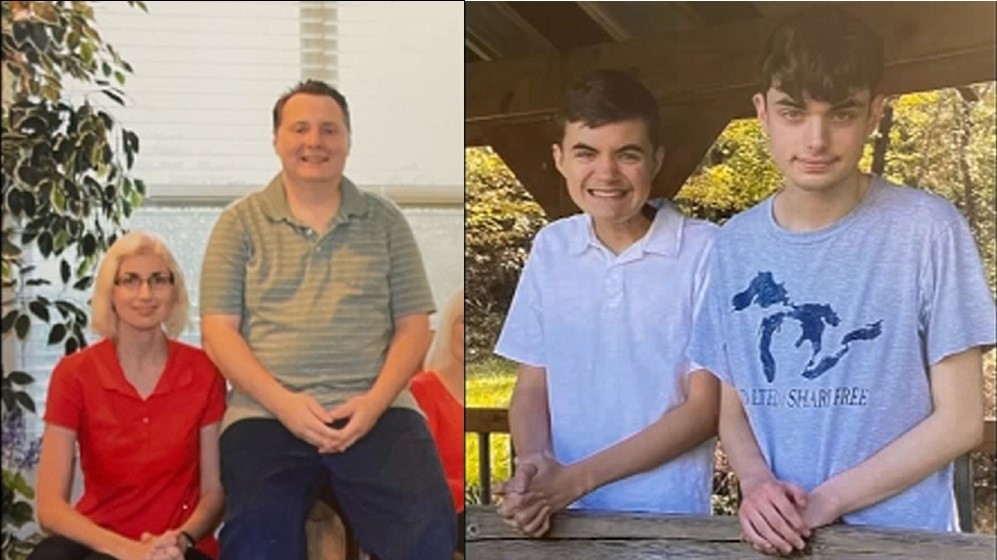