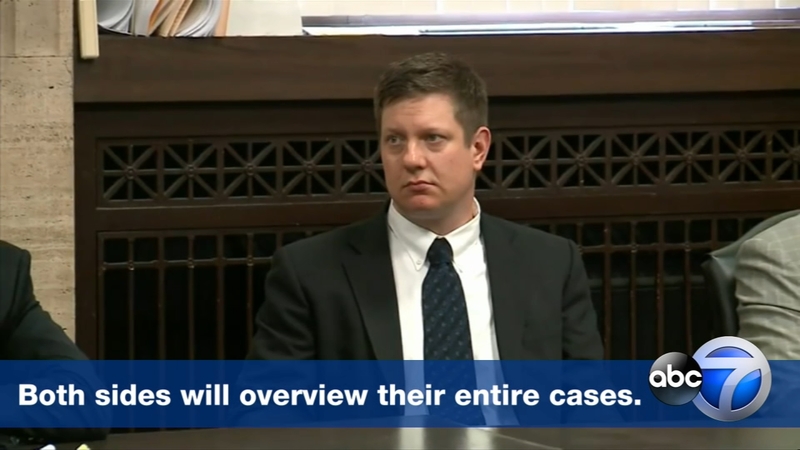 CHICAGO (WLS) -- Monday, we hear opening statements in the murder trial of Chicago Police Officer Jason Van Dyke. Here's what to expect from both sides.

Milan said prosecutors will "personalize Mr. McDonald," reminding everyone that 17-year-old Laquan McDonald "had a mother, he had family members."

Milan added the prosecutors will point out that McDonald had PCP in his system "and threatened some people with a knife.... They're going to go right to the video tape and they're going to say in spite of all that, there's no way that officer Van Dyke should have used deadly force."

Milan believes prosecutors will go through the graphic dash cam video step-by-step, highlighting "the number of shots, 16 shots," as well as "the fact that no other police officer fired his or her weapon."

For the defense, opening statements will revolve around Van Dyke's character, portraying him as a veteran cop who never fired his weapon.

"They're going to emphasize that he's a family man and that the last thing he expected to do that night was to use deadly force," Milan said.