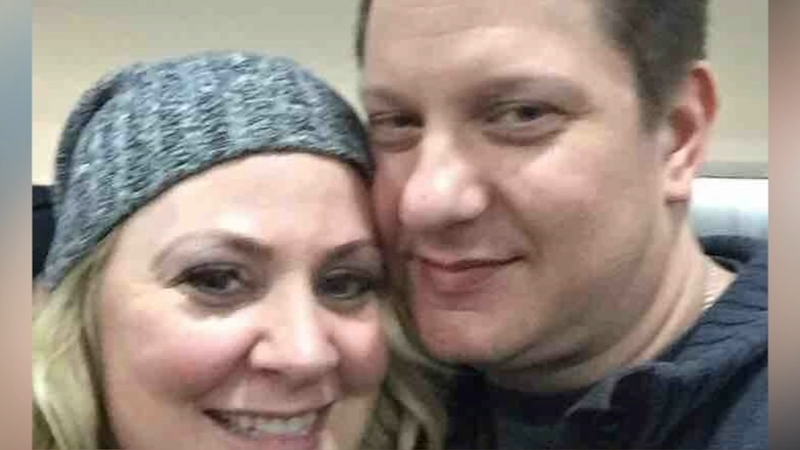 Jason Van Dyke's attorneys set up GoFundMe for his family

CHICAGO (WLS) -- Ten days after his conviction, attorneys for Jason Van Dyke are preparing to argue for the jury's verdict to be thrown out for inconsistency.

A jury found the suspended Chicago police officer guilty of second degree murder and 16 counts of aggravated battery, but not guilty of official misconduct.

"We just think that the jurors were confused on it and their intent was that he not be guilty because he was acting as a police officer," said Dan Herbert, Van Dyke's attorney.

Van Dyke was convicted for killing 17-year-old Laquan McDonald. His attorneys plan to appeal if the verdict remains, and said they will also ask that Van Dyke be released on electronic monitoring until his sentencing.

"He did not [get a fair trial]. He absolutely did not. Nobody could have got a fair trial with a Cook County jury in this case," Herbert said.

Van Dyke was moved from Cook County Jail to Rock Island Jail and placed in isolation for his own safety.

"He's completely by himself. Doing a lot of reading. They've been good to him, but it's tough," Herbert said. "But there's no human contact, so he's happy to see visitors."

"It's the worst thing you could ever imagine, going through total devastation," said Tammy Wendt, another attorney for Van Dyke.

During the trial, Wendt said she became friends with the Van Dykes and she set up a GoFundMe Page to help Tiffany Van Dyke and her daughters. It's already raised over $45,000 in four days.

"They feel like they don't have a future. They don't have money coming in. And they're not wealthy people, so this GoFundMe is just the beginning," Wendt said.

The great uncle of Laquan McDonald didn't have a comment on the GoFundMe account for Van Dyke's family, but did say Van Dyke's actions devastated two families.

Van Dyke is due back in court October 31. A sentencing date has not yet been set.