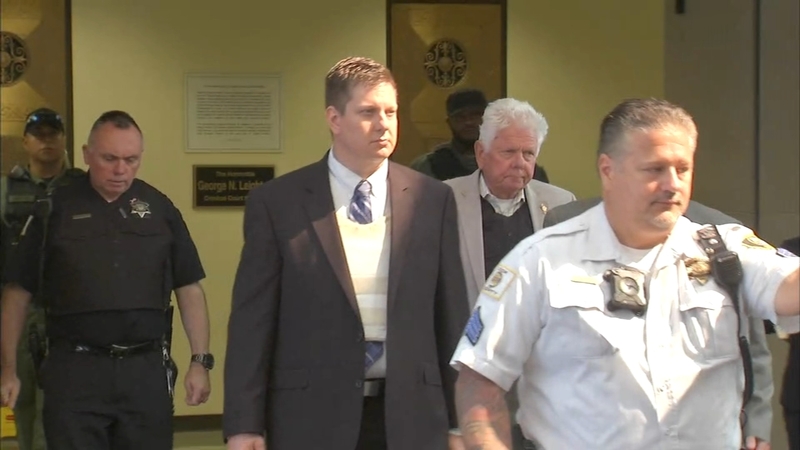 The suspended Chicago police officer accused in the murder of teenager Laquan McDonald appeared in court Saturday to determine if his bail would be revoked.

Judge Vincent Gaughan delayed the first motion of criminal contempt until after Van Dyke's murder trial, which is set to begin Wednesday. Special prosecutors accused Van Dyke of contempt of court for granting interviews in violation of the court's gag order, which they claimed violated the conditions of his bond.

Van Dyke's lawyers said he was careful not to discuss certain topics involved in the case, such as evidence or the events of the October 2014 shooting.