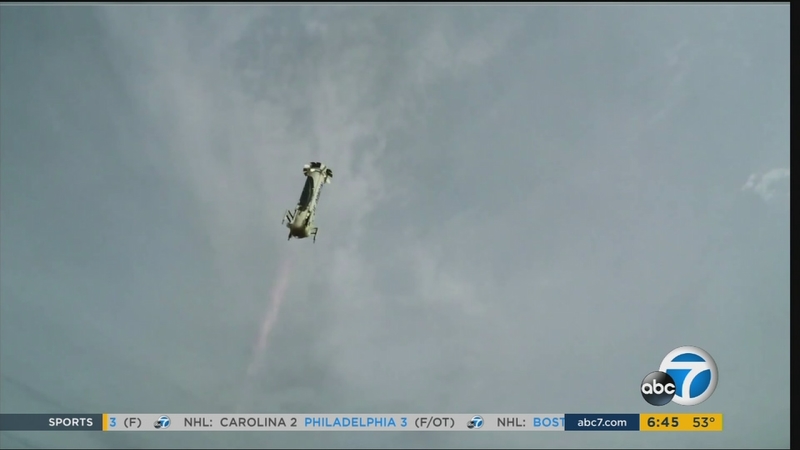 Blue Origin conducted the test on Monday in West Texas but released the video Tuesday morning.

The company said the rocket, with a crew capsule, reached a height of 62 miles, and in just a few minutes, the capsule made a controlled vertical landing from where it took off.

The test proved the possibility of reusing rockets, which could save commercial aeronautics a lot of money.

Musk tweeted Bezos and the Blue Origin team for achieving take-off and landing on their booster.

However, the SpaceX owner also took a dig at Bezos to clear up the difference between space and orbit.

It is, however, important to clear up the difference between "space" and "orbit", as described well by https://t.co/7PD42m37fZ