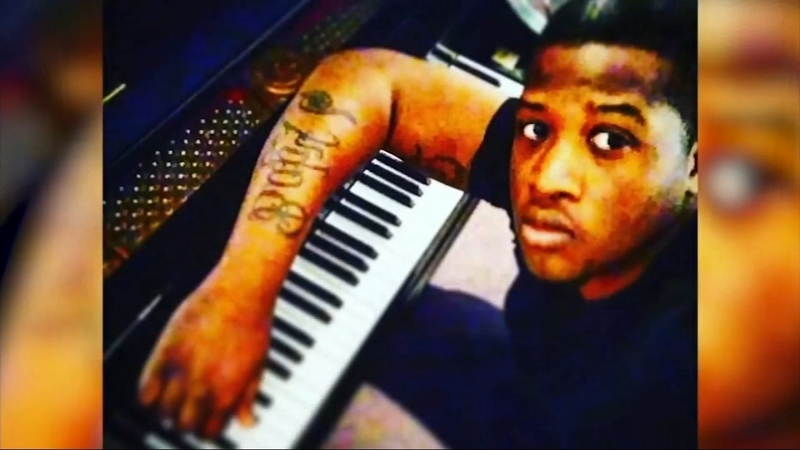 MIDLOTHIAN, Ill. (WLS) -- Avontea Boose plans to tell her son Tristan someday that his father was a hero.

"Jemel loved his baby so much. And it's just crazy. Police officers just took him away," she said.

The 9-month-old's father, Jemel Roberson, likely saved many leaves early Sunday when he apprehended a gunman who had shot several people at Manny's Blue Room in Robbins. He was then shot and killed by a Midlothian police officer.

Greg Kulis represents the Roberson family and believes Police should release the identity of the officer who shot Roberson.

"We have a young man who was a hero here. He saved lives," Kulis said.

State police are investigating and have said in a statement that the Midlothian officer was unable to tell Roberson was working security. Friends and witnesses said, however, that Roberson was wearing clothing that clearly identified him.

"They haven't articulated in any way that he was a danger to law enforcement," said attorney Lee Merritt, who represents Boose.

Boose said she too is sure Roberson was wearing clothing that identified him. She plans to file suit against the department.

"I want justice for my kids," she said.