In this video from 1990, host Alex Trebek explains what it's like behind the scenes of 'Jeopardy!' 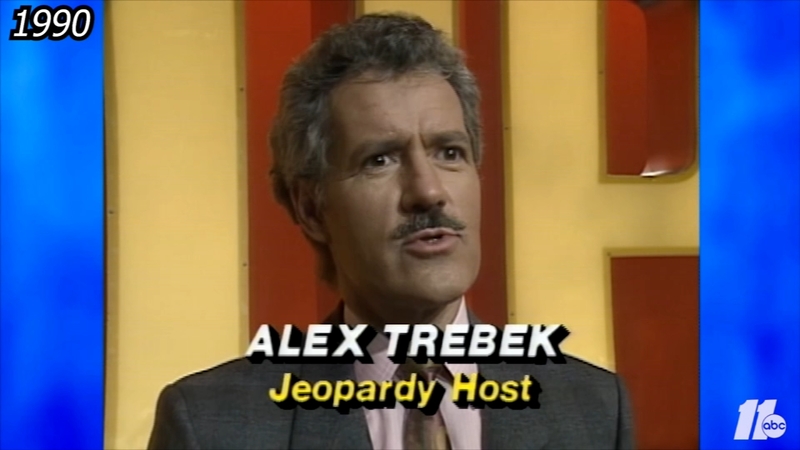 In this video from 1990, host Alex Trebek explains what it's like behind the scenes of Jeopardy!

As the "Jeopardy! The Greatest of All Time" competition heats up, we went back into the archives and found a look behind the scenes of the game show.

Video from 1990 shows host Alex Trebek and entertainer Johnny Gilbert preparing for the show and interacting with the audience.

Check it out in the media player above.

After three games of "Jeopardy! The Greatest of All Time," Ken Jennings is in the lead.

Jennings won the first and third games, meaning he just needs one more victory to be crowned the GOAT.

James Holzhauer won game two. Brad Rutter has yet to hit his stride, despite being the highest money winner of all time across any television game show.