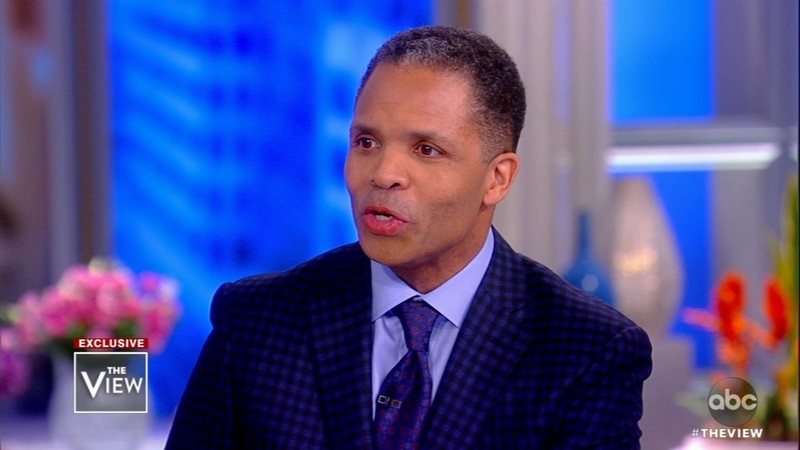 Former Congressman Jesse Jackson Jr. appeared on "The View" Tuesday, talking about what it was like to go to prison and also the letters from his mother that became a life-saver for him.

"Outside of burying a child, having to turn to your mother and tell her you're going to prison has got to be close to the worse process possible," Jackson Jr. said .

Jackson Jr. spoke publicly about his very private conversations with his mother following his 2013 conviction for campaign finance fraud.

"She said to me, surprisingly, I'm stronger than you think I am and she made a promise to me if I went to prison she would write me every single day," he said.

He also talked about growing up in the shadow of his father, a civil rights pioneer and founder of Rainbow PUSH.

"I never saw it as a shadow. I saw it as sunlight, I thought my father cast a tremendous amount light on all of his children," he said.

Jesse Jackson Junior went on to serve eight terms in Congress and said in the end, it was those daily letters that kept him going in federal prison until his release in 2015.

"Every day at 4:00 there's a federal count, and after 4 o'clock count there's mail call," Jackson said. "They would say Jackson, Jackson, Jackson. I would watch men by the dozens, at the end of mail call, their heads would drop because they had been abandoned. My mother never abandoned me she kept in touch through that process."