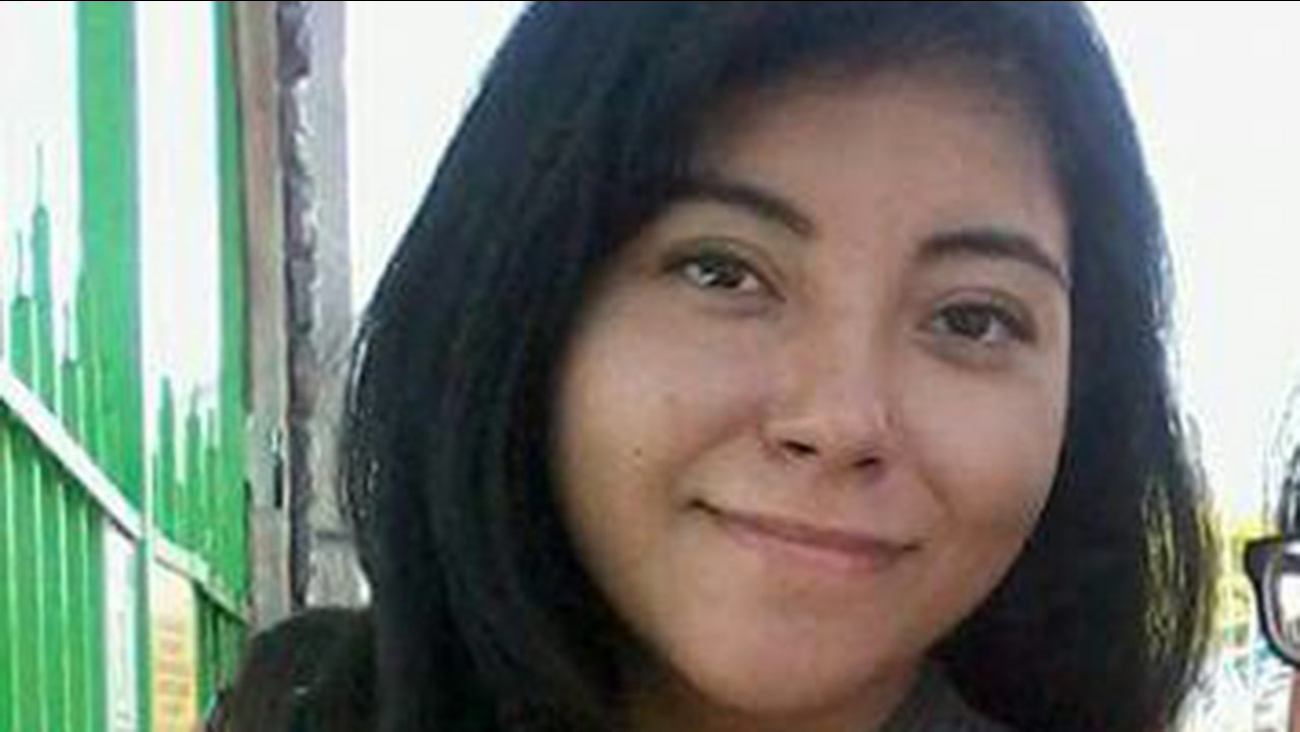 CHICAGO -- Police are searching for a 21-year-old woman last seen Thursday February 25 in the West Ridge neighborhood on the North Side.

Jessica Suarez was last seen leaving her home in the 6100 block of North Talman Avenue and getting into her light blue 2000 Honda Civic about 6 a.m. that day, according to a missing person alert from Chicago police.

Her car, with license plate E277935, was found unoccupied and parked at 5100 N. Simmons Dr. on the lakefront the next day, near Foster Avenue Beach, police said.

Her family said police showed them surveillance video of her jogging on the lakefront the morning she vanished.