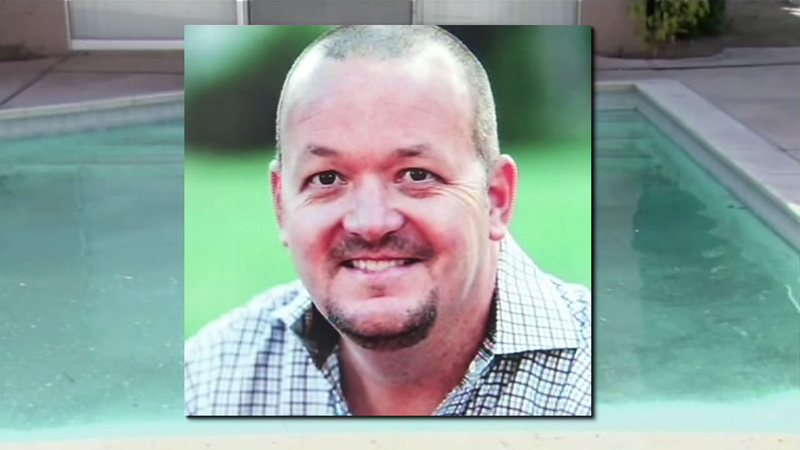 Bay Area tech executive electrocuted while trying to save daughter

HILLSBOROUGH, Calif. -- A popular Silicon Valley tech executive tragically died Easter Sunday trying to save his daughter who was being shocked by electricity while swimming in a pool in Palm Springs.

To say Jim Tramel's kids were his world would be an understatement. The father of three gave his life for his oldest daughter.

She and several others were swimming in a pool when police say faulty wiring sent high voltage through the water. He got his 10-year-old out but he died a short time later.

"He was really nice, good to the kids, always see him jumping on the trampoline back here," said neighbor Alex Weatherford.

The Tramels left their Hillsborough home last week for Palm Springs, where they have a vacation house. They planned to spend a whole week there with family and friends.

Now his wife, Kim, is staying by their daughter's side, in Palm Springs. She remains in critical condition.

Word of this tragedy is spreading, not just through the neighborhood, but online as well. Messages of sadness and sorrow fill Jim Tramel's Facebook page.

"He could walk into any room, everyone was excited to meet him. I don't think he ever met anyone he didn't consider a friend," said Tramel's friend Alli Fitzgerald.