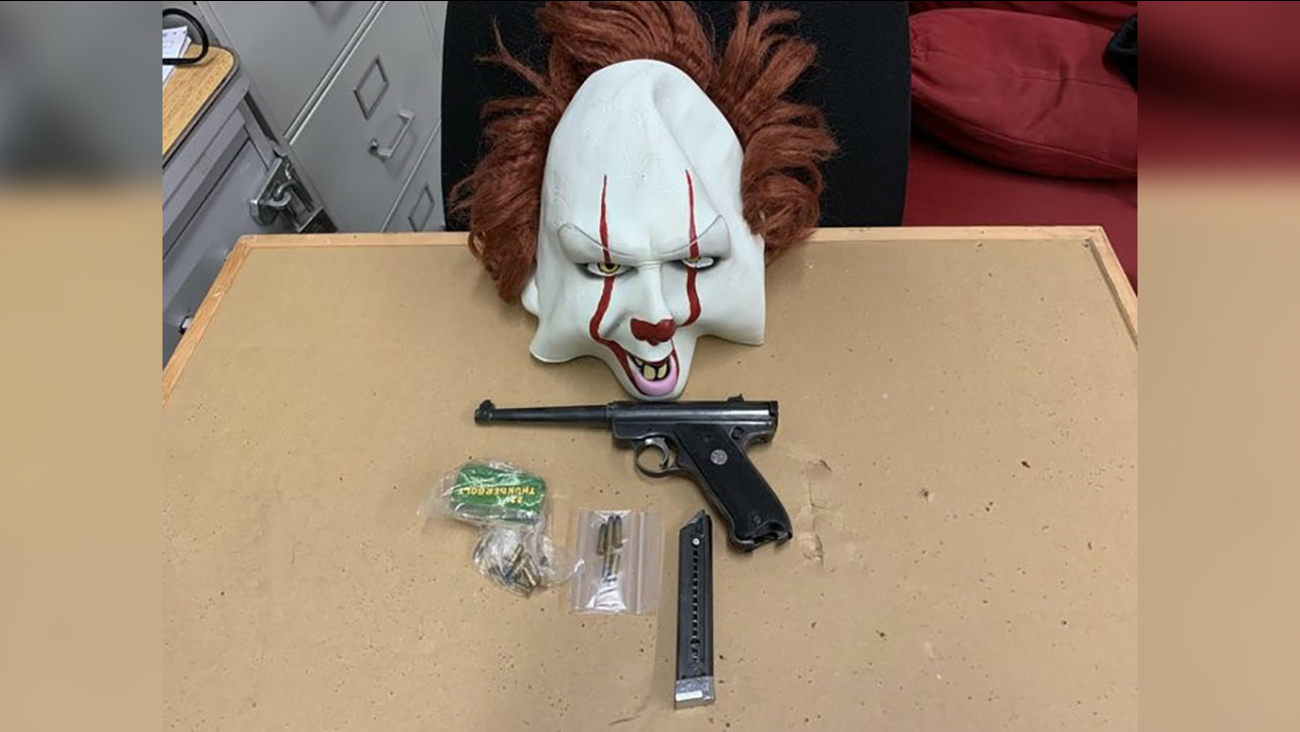 DOWNTOWN BROOKLYN -- A man is under arrest, accused of bringing a gun and clown mask into a New York City HRA Job Center.

Police say 30-year-old Rahmeek Younger hid the weapon in a bag and brought it into the office in Downtown Brooklyn just before 2 p.m. Monday.

Another client spotted the weapon in the bag and told an HRA peace officer, who called 911.

Police caught up with him, grabbed him and Tasered him.