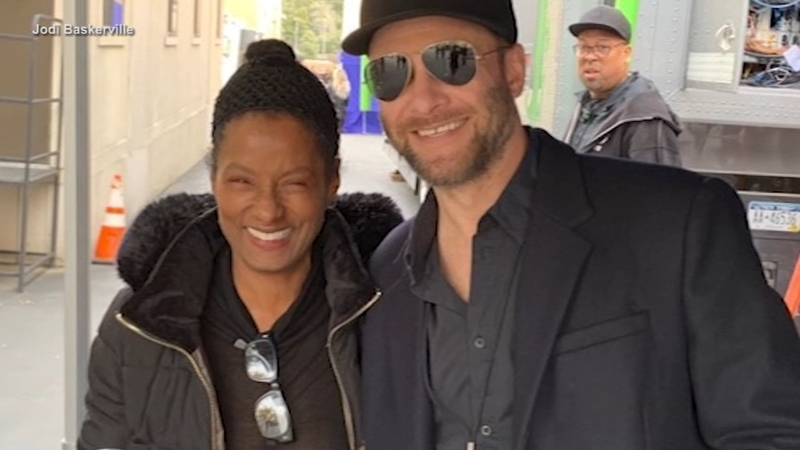 'Bachelor' producer gets candid about working on hit ABC series

CHICAGO (WLS) -- Jodi Baskerville, co-executive producer for both "The Bachelor" and the "The Bachelorette," spoke with ABC7 about working on the wildly popular ABC series.

"It's just storytelling. That's what I do. I tell stories," Baskerville said. "We start with a group of cast-members. And hopefully, if things go right, they fall in love or fall 'in like' a lot and we have some interesting stories."

Baskerville, a former television reporter, has been with the franchise for eight years. She worked her way up to become one of the few Black women in leadership positions in network reality TV.

That became even important in recent years, as the shows were criticized for not including enough people of color, especially in the leads.

"I don't know if it was conscious resistance, but no one ever went down that road of 'Hey, let's go out of our way and let's make sure we cast a Black "Bachelor," the first Black "Bachelor" until the death of George Floyd, the Black Lives Matter movement just exploded," she said.

A much-publicized petition drive was followed by the casting of Matt James as the first Black male lead in the series history.

"Kudos to Matt. You talk about pressure. I don't know if I could do it," Baskerville said. "He's strong. He is smart, charming. He has all the tools needed to deal with that kind of spotlight. And I must say, he's done it admirably."

And you may have noticed a lot of people on the show are from Chicago. That's no accident.

"They have attitude. They have a lot of attitude," Baskerville said. "Big personalities that will speak their minds. That are unafraid to be who they are. When you're talking about Los Angeles, not so much."

As for any inside tidbits for Chicago's "Bachelor Nation?"