Biden goes on the attack against Trump 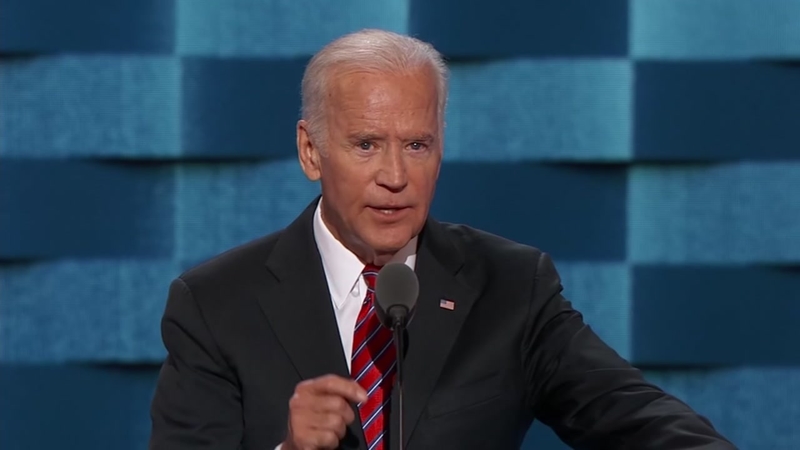 Biden goes on the attack against Trump

Vice President Joe Biden went on the offensive against Donald Trump, criticizing his reality TV show catchphrase "You're Fired," saying he has "no clue" in his speech on Wednesday night at the Democratic National Convention in Philadelphia.

Biden criticized Trump as the least prepared candidate for president in history.

"He has no clue about what makes America great. Actually he has no clue, period," Biden said.

"How can there be pleasure in saying 'you're fired?'" he added. "He's trying to tell us he cares about the middle class? Give me a break. That's a bunch of malarkey."

Biden finished his speech praising Hillary Clinton by saying, "The 21st century is going to be the American century. Because ... we lead not only by the example of our power, but by the power of our example. That is the history of the journey of America. And god willing ... Hillary Clinton will write the next chapter in that journey."