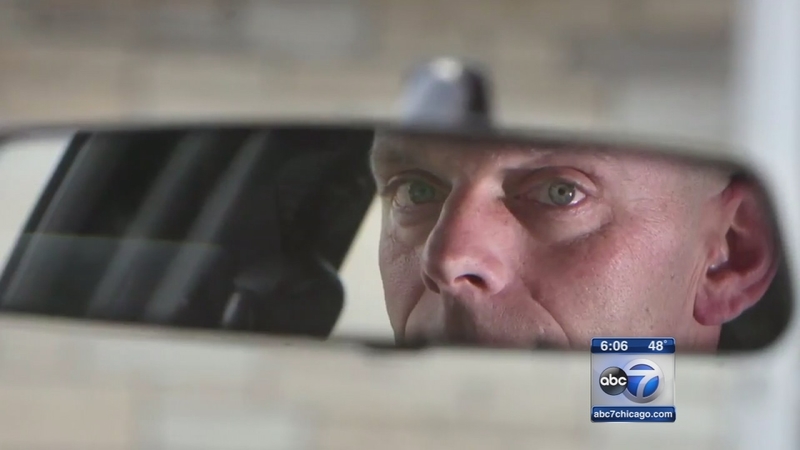 CHICAGO (WLS) -- Shortly after Lt. Joseph Gliniewicz was found dead, the I-Team filed a Freedom of Information Act request for his personnel file. Now, it's giving new insight into the officer formerly considered a hero cop.

The death of Lt. Gliniewicz wasn't the only thing he staged. Gliniewicz also staged his life to make it look like he was a good cop.

This week, we found out that he was no hero-crimefighter who died in the line of duty; it was suicide. And now we know that the 29-year lawman left a long trail of bad behavior and highly questionable conduct. It's all in his 260-page personnel file that the Village of Fox Lake has now turned over to the I-Team.

Gliniewicz's two-inch thick file would raise questions about his competency to anyone who read it. There are numerous incidents, complaints and concerns about him that fly in the face of his well-scrubbed image as a military and law enforcement hero and community leader of young people.

The file portrays him as a chronic womanizer who enjoyed sexual harassment and a chronic drunk. He was also labeled as a brutalizer of suspects and co-workers and someone who misused police department resources.

A 2009 letter from Gliniewicz's fellow officers to the village mayor included bullet points of his wrongdoing - some allegedly criminal - including:

Even though his fellow officers said they could "no longer stand by and watch Lt. Gliniewicz violate the rules and regulations, policies and procedures, and state statute, and remain silent," nothing was done.

All of this was known to Fox Lake officials when Gliniewicz was given a hero's funeral and known early on by investigators looking into his death.

While the file doesn't include references to the money laundering case that authorities say prompted Gliniewicz's suicide, what was readily available about Gliniewicz painted a picture of a deeply troubled man who had a tremendously flawed career.

The mayor of Fox Lake says while Gliniewicz "had some flaws, he also did a lot of good" during nearly 30 years as a village police officer, and that early on they all believed there was a cop killer on the loose.

Officials with the task force that investigated the case maintain they didn't knowingly allow Gliniewicz's hero-narrative to march on because they believed from day one that he had been murdered.