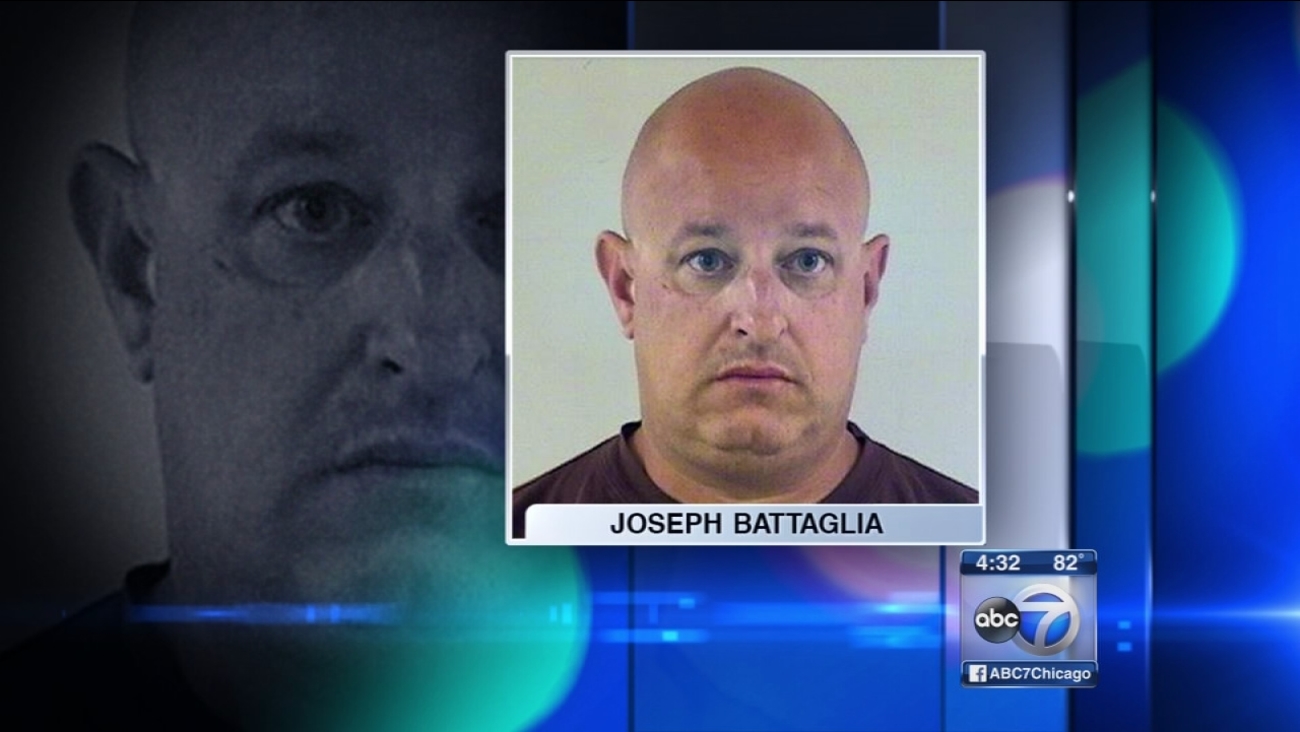 Joseph Battaglia was released on bond. He allegedly threatened harm to the head of the task force and medical examiner investigating Gliniewicz's death if they did not declare it a suicide. Battaglia is charged with felony disorderly conduct.

Gliniewicz killed himself in a staged suicide, officials said, to cover up the theft of money from a Fox Lake Police Department program he ran. His death prompted a major manhunt and a two-month investigation.