Joe Kernan, former Indiana governor who was a Vietnam POW, dies at 74 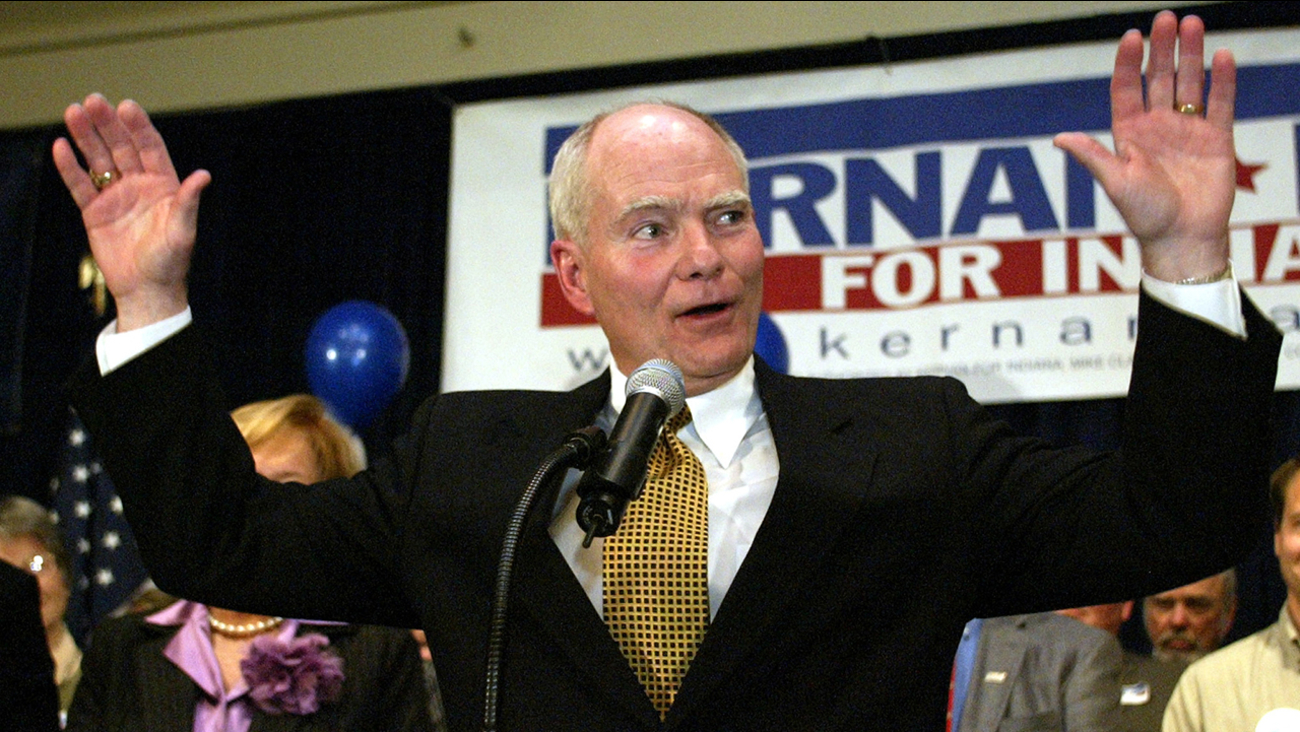 In this file photo, Indiana Gov. Joe Kernan acknowledges the applause of supporters as he concedes to Republican challenger Mitch Daniels in the race for governor. (AP Photo/Michael Conroy, File)

Kernan was diagnosed with Alzheimer's disease several years ago, but his family kept his condition private until disclosing earlier this month that he had lost the ability to speak and was living in a care facility. Kernan, a Democrat, won three elections as South Bend's mayor before being elected lieutenant governor with Gov. Frank O'Bannon in 1996. Kernan became governor in September 2003 after O'Bannon's death and served for 16 months before he lost the 2004 election.

Distinguished isn't a strong enough word to describe him. Without regard for personal cost, Joe Kernan devoted every ounce of his life, time and again, to upholding the oath he took, and serving the country and state he loved.

Undeterred after being shot down and tortured in Vietnam, he returned and led his beloved City of South Bend as mayor for three terms, and our state as our 47th lieutenant governor. When duty called him to step into a role he didn't seek, he served as our 48th governor.


Through his decades of servant leadership and sacrifice, Joe Kernan modeled all the best of what it means to be a Hoosier and his legacy will continue to live on in each of us whom he inspired.

Janet and I ask Hoosiers across our state to join us in lifting up in prayer Mrs. Kernan, their incredible family, and all whose lives he touched."
Report a correction or typo
Related topics:
politicsindianaalzheimersgovernoru.s. & world
Copyright © 2020 by The Associated Press. All Rights Reserved.
More Videos
From CNN Newsource affiliates
TOP STORIES