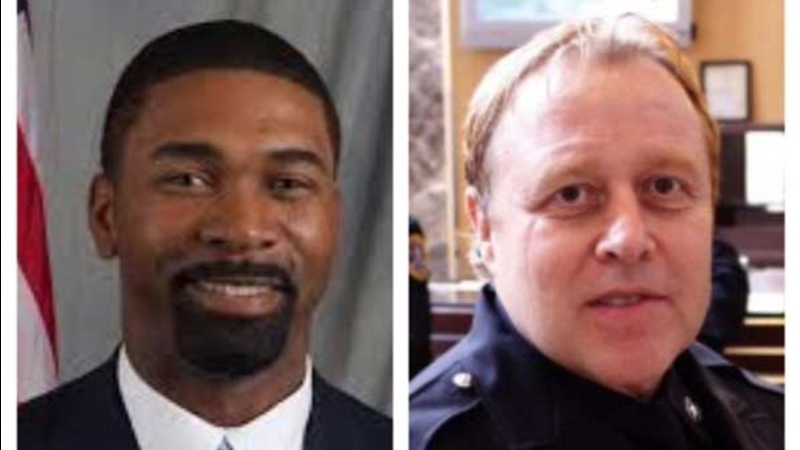 CHICAGO (WLS) -- One week after the ABC7 I-Team revealed the sudden and unusual resignation of United States Marshal Darryl McPherson, his superiors in Washington have finally confirmed the shake-up in Chicago.

"Joel Kirch, the chief deputy is now the acting U.S. Marshal for the Northern District of Illinois for the US Marshal Service" said Drew Wade, chief public affairs officer for the Marshal Service in Washington, DC on Tuesday morning.

The I-Team first reported that McPherson had resigned from the presidentially-appointed position effective last Friday and would accept demotion to another job in Chicago.

Even though 16 months remained on McPherson's term, a permanent replacement will be sought, according to a spokesperson for Sen. Dick Durbin (D-Illinois.) Durbin "will recommend one or more candidates to the White House to fill the vacancy, but we just got the news of the vacancy ourselves and we don't have any announcements yet regarding the process or timing" said Christina Angarola, Durbin's Illinois communications director.

"Sen. Durbin will work to get the most qualified person nominated and confirmed as quickly as possible" Angarola said. A spokesperson for Sen. Mark Kirk (R-Illinois) said that Kirk would huddle with Durbin to ensure the best selection.

Oddly, Justice Department officials declined to verify the report even though McPherson had turned in his resignation and announced the decision to his colleagues in the office.

While unusual and with unexpected timing, McPherson's resignation should not have been a surprise to those following his travails. The I-Team revealed a year ago that McPherson was subject of a Justice Department investigation targeting financial mismanagement of the office.

McPherson was being pressured for some time to step down and that pressure intensified after the internal investigation report was released. It is said to be a scathing evaluation of McPherson's performance.

Even though the investigation is complete, Marshal Service officials could take still disciplinary action against Chicago office employees.

His assignment to a new, lesser position in Chicago is highly unusual. Typically when a marshal is finished serving, they go to another city.

McPherson will be a Judicial Security Inspector -- a demotion of two levels. He will report to Washington, DC headquarters, not to the Chicago office. He will handle security if a Supreme Court justice comes to the area, etc. He is supposed to start this position September 2nd.

An audit of the office and it's nearly $30 million Chicago budget turned up serious problems according to sources in the Marshal's office: bills were being paid late or not at all, creditors were calling the office, and the I-Team has been told money was being spent on office furniture that sources claim was unnecessary, and giveaway trinkets such as challenge coins, even after the Department of Justice had put a freeze on purchasing the coins.

"This ruse," wrote Kendall, was an effort to catch Linder off-guard in hopes he might confess. Kendall said, "The Marshal's role unfortunately had a manipulative effect." 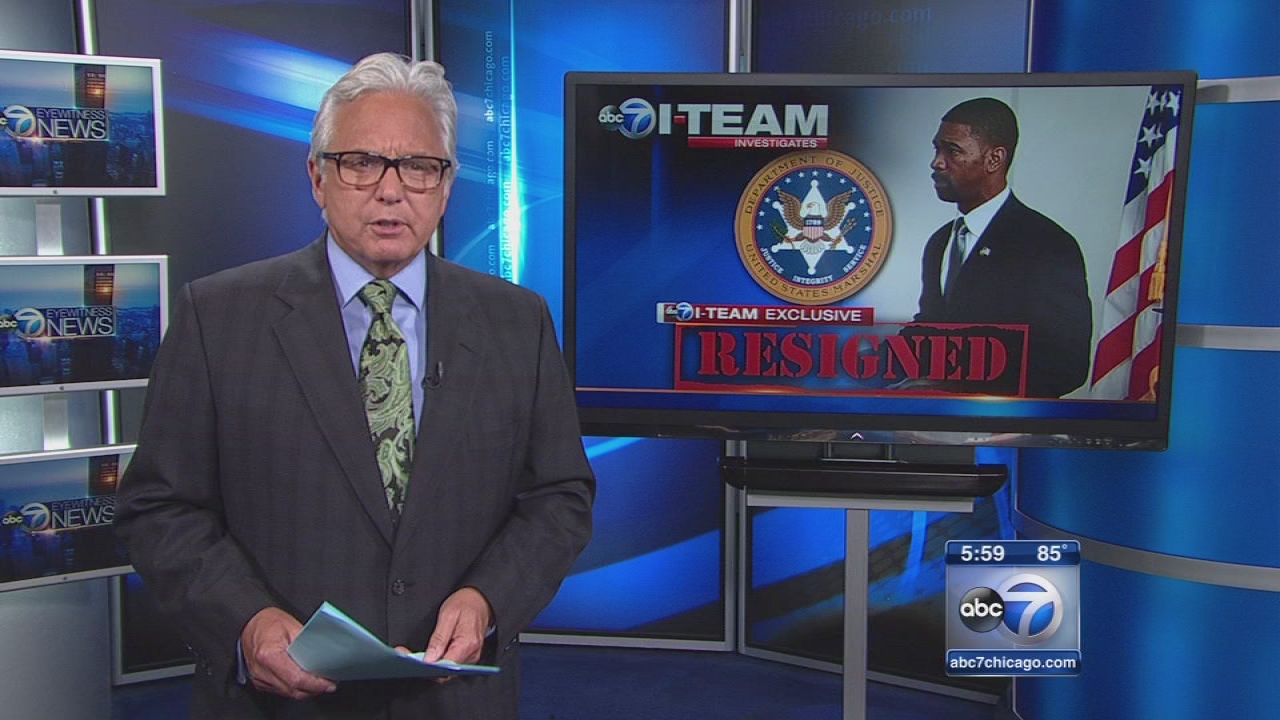 U.S. Marshal resigned under pressure
The Justice Department will appoint a temporary, acting U.S. Marshall in Chicago to fill the spot being vacated by Darryl McPherson on Friday, the ABC7 I-Team has learned.