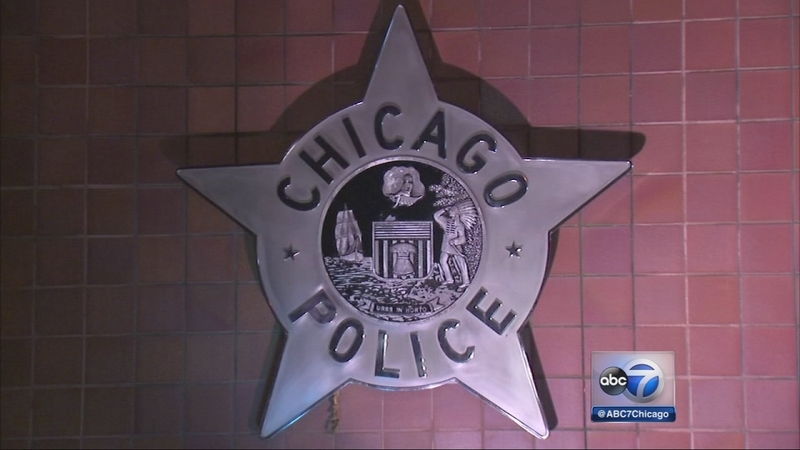 As the CPD deals with public backlash from the shooting of Laquan McDonald, Escalante announced promotions to create the most diverse command staff in the department. Now 50 percent of the police chiefs and 50 percent of the deputy chiefs are African American and more women are serving in executive leadership roles.

"In this case, with the number of Latinos and African Americans that have been promoted, it's a good sign because they help promote from within," Alderman Ricardo Munoz, Ward 22, said.

"I think some of the promotions I see are people who, you know, have a familiarity with our community, have been out at block club parties, community meetings and know our community," Alderman Pat Dowell, Ward 3, said.

Last week, Escalante sat down with ABC7 Eyewitness News' Cheryl Burton to talk about the CPD's first recruitment campaign in two years and a special effort to increase minority participation in the written exam.

"I'm proud of where we have come. I too would like, hopefully through this recruitment drive, to get enough people of all races, genders, religions. It's a diverse city. I know the mayor agrees, we want this police department to reflect the city that we are asked to serve and protect," Escalante said.

The interim superintendent also told Burton restoring trust with the community is one of his top priorities.

"As far as reaching out to the community, that's one of my priorities right now. We have to build bridges in some places where we've never had them before, and repair some bridges in other areas that have been damaged recently. I think we can do it. It's not going to happen overnight, but it'll happen," Escalante said.

The department released pictures of all of the officers promoted and reassigned. There are seven senior command positions and five new leadership assignments. Escalante also reorganized the CPD's gang enforcement teams.

CPD is also in the process of looking for a new superintendent after Mayor Rahm Emanuel asked Garry McCarthy to resign. That position is expected to be filled in late February.