Feeling the political pressure from all sides, Mayor Rahm Emanuel has the tough job of picking the new police superintendent. After a thorough search, the police board announced their finalists Thursday. Now, the Latino Caucus is demanding that the board start over.

Escalante has been filling in as Chicago's police superintendent for the past four months. Yet, it is two African-Americans and one white who made the final cut for the permanent job, which isn't sitting well with Latino aldermen. They are calling on the mayor to reject the three choices and give the job to Escalante.

"The fact that there wasn't a Latino in the final three candidates, that's not only disappointing, it's insulting," said Ald. Danny Solis, 25th Ward.

"We are tired of the Latinos being used for interims. They are very good enough to be the leaders in certain situations - especially where there is a crisis in Chicago - but then they are not good enough to be promoted," said Ald. Millie Santiago, 31st Ward.

Ald. Santiago points out that Jesse Ruiz was the interim Chicago Public Schools CEO after the Barbara-Byrd Bennett crisis.

Escalante says he appreciates support from the Latino Caucus, but respects the police board's decision. The humble top cop says he never expected to rise this far in police ranks.

"I was surprised even to have been promoted to be the No. 2 position, and I certainly was not expecting to be the interim superintendent," Escalante said Thursday night.

While there is a push for a Latino, African American alderman and community activists are pressuring the mayor to hire Eugene Williams, the only internal candidate.

Dennis Rosenbaum, a criminology professor at University of Illinois-Chicago, said history shows that outsiders are hired when the city is in crisis. But, he said Chicago is in a unique situation where an outsider may not be necessary.

"It's also about to face a DOJ investigation and some kind of consent decree settlement. And that will ensure that there's always going to be change going on in Chicago and there will be outside oversight," Rosenbaum said.

Besides working with the Department of Justice, Rosenbaum says the next superintendent must get out and get to know different communities. He says that will be a big part of the job besides operations and crime control strategies. 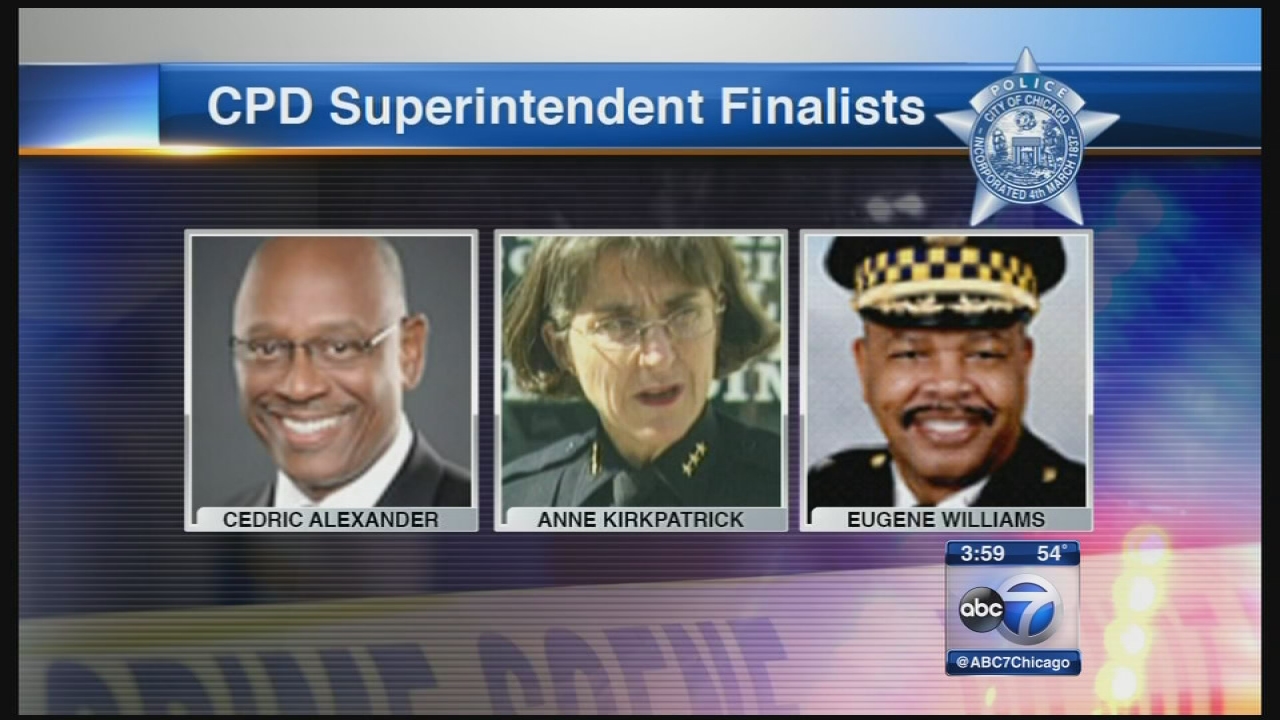 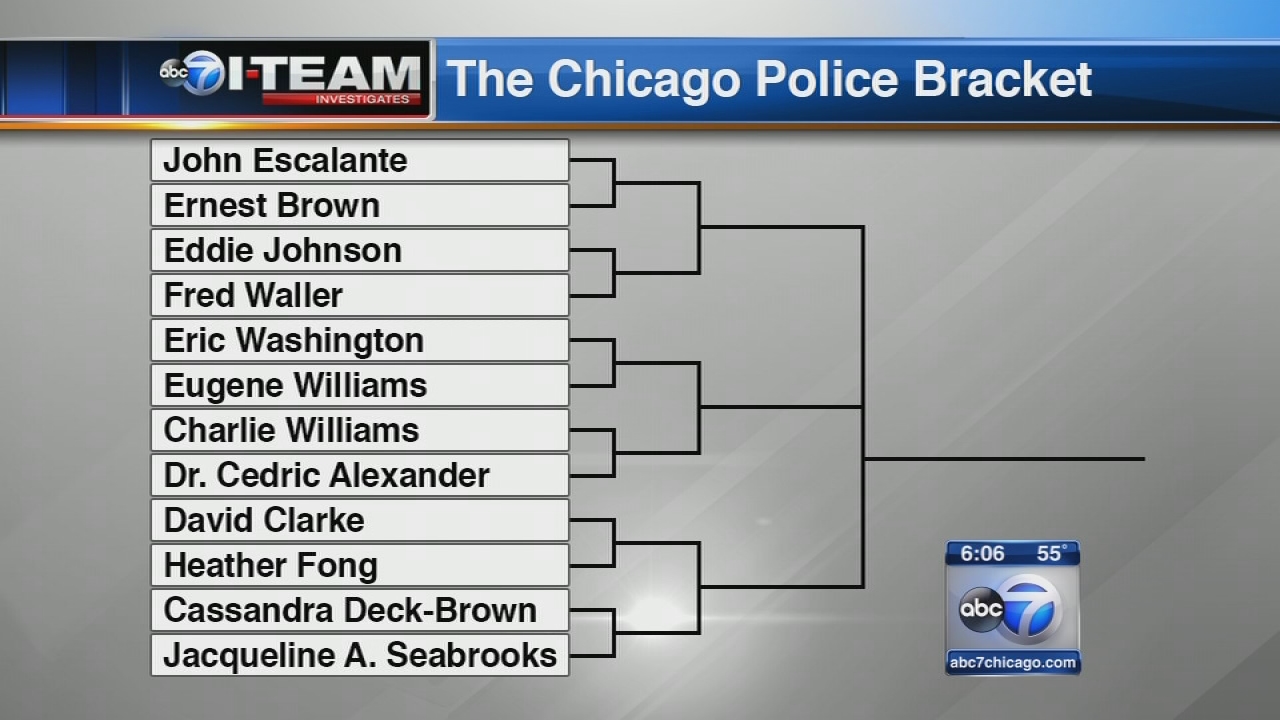