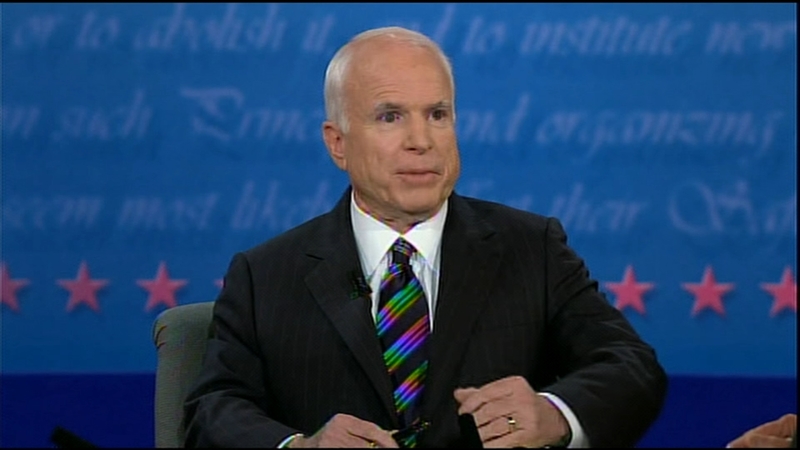 CHICAGO (WLS) -- Reaction to the death of Senator John McCain is pouring in from across the country tonight.

Lawmakers and political leaders near and far shared their sympathies and support for the McCain family.

Mayor Rahm Emanuel said his thoughts would be with McCain's wife Cindy and their family.

"Senator John McCain is gone but will live on through the countless number of lives he and his good work touched," Emanuel said.