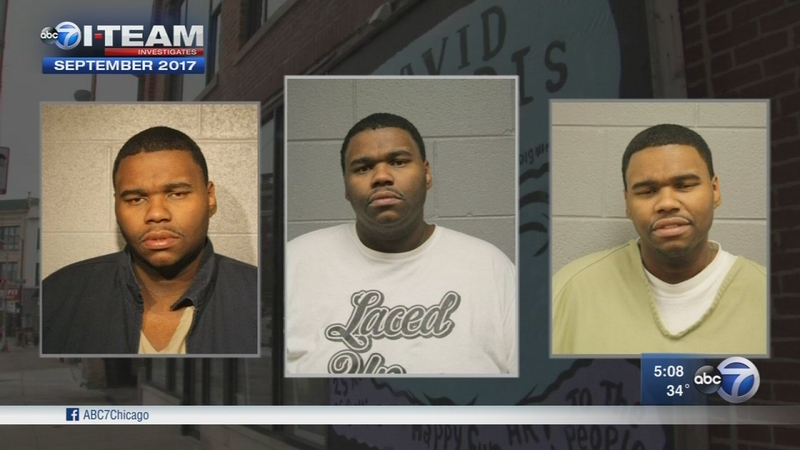 CHICAGO (WLS) -- An I-Team warning for local business owners over the holiday shopping season. Police are on the hunt for man accused of defrauding stores. In some of the cases, he's even pleaded guilty.

Now a local the bike shop owner says Hancock tried to rip him off, too. That business owner says he put it all together, after seeing a recent I-Team report. 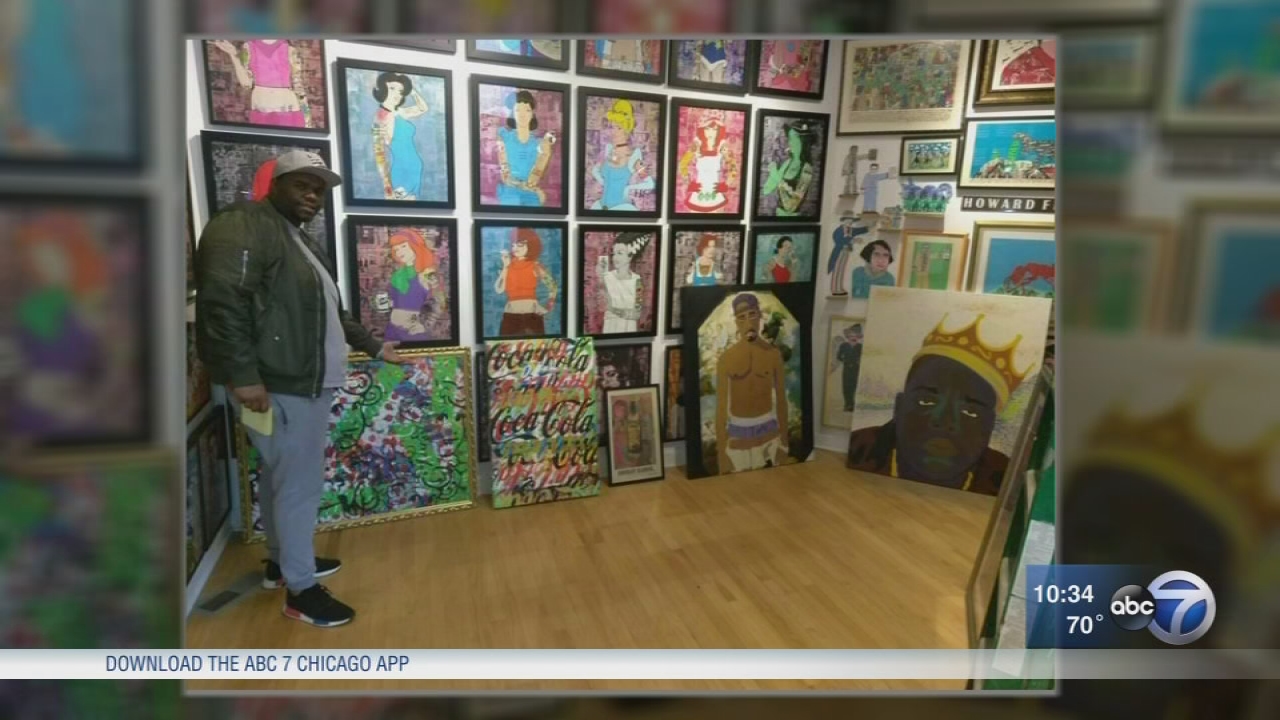 Gallery owner says Pay Pal won't help enough after alleged heist
A local gallerist says he's a victim of a modern day art heist, and police said it was perpetrated by a savvy con artist who's on the run. Now that gallery owner has a warning related to a popular payment technology.

"Wow that's the guy, that's who did it!" said Old Town bike store owner Jon Lind. Lind said he, too, was a victim of 34-year-old John Odell Hancock.

"That's the guy that's who was in here before, was perturbed he was out there doing this to other people," said Lind.

Lind says he spotted the 6-foot, 300-pound Hancock while watching an I-Team report in which Hancock was accused of an art heist.

In Lind's case he said, "He did a very good job just not good enough to get completely away with it."

Lind said he filed this police report for "attempted theft" and believes Hancock was using an American express credit card with someone else's numbers and a fake name to try to get five bikes, worth $10,000.

"I was not certain it was a good transaction and I made the right decision to not let the product go out the door," said Lind.

The I-Team obtained another video in which police say it's Hancock using another person's credit card numbers at the Neiman Marcus on Michigan Avenue to buy thousands of dollars' worth of belts and shoes. Authorities issued an arrest warrant for him in 2014 because he skipped court, after pleading guilty to this crime and two other similar ones.

"To see the face of that person gives you a bad feeling," said Lind.

Even though Lind cancelled Hancock's transaction and never delivered the bikes, the credit card processing company still charged him nearly $300 in fees.

The processing company, Cayan, told the I-Team that fee is shared with American Express and that Lind is contractually on the hook for it once he runs the transaction. But after we became involved, Cayan reversed the $300 as a "Goodwill Gesture."

Jason Knowles: "Your story can help other business owners during the holidays?"

Lind: "I'd like to think so. I think people should always be on the lookout."

The victim in many of these cases may be local merchants. A recent industry report shows that credit card fraud losses reached almost $23 billion last year -- that's up almost 5 percent from 2015.