Indiana man accused in 3 deaths modeled on 'The Purge' movie 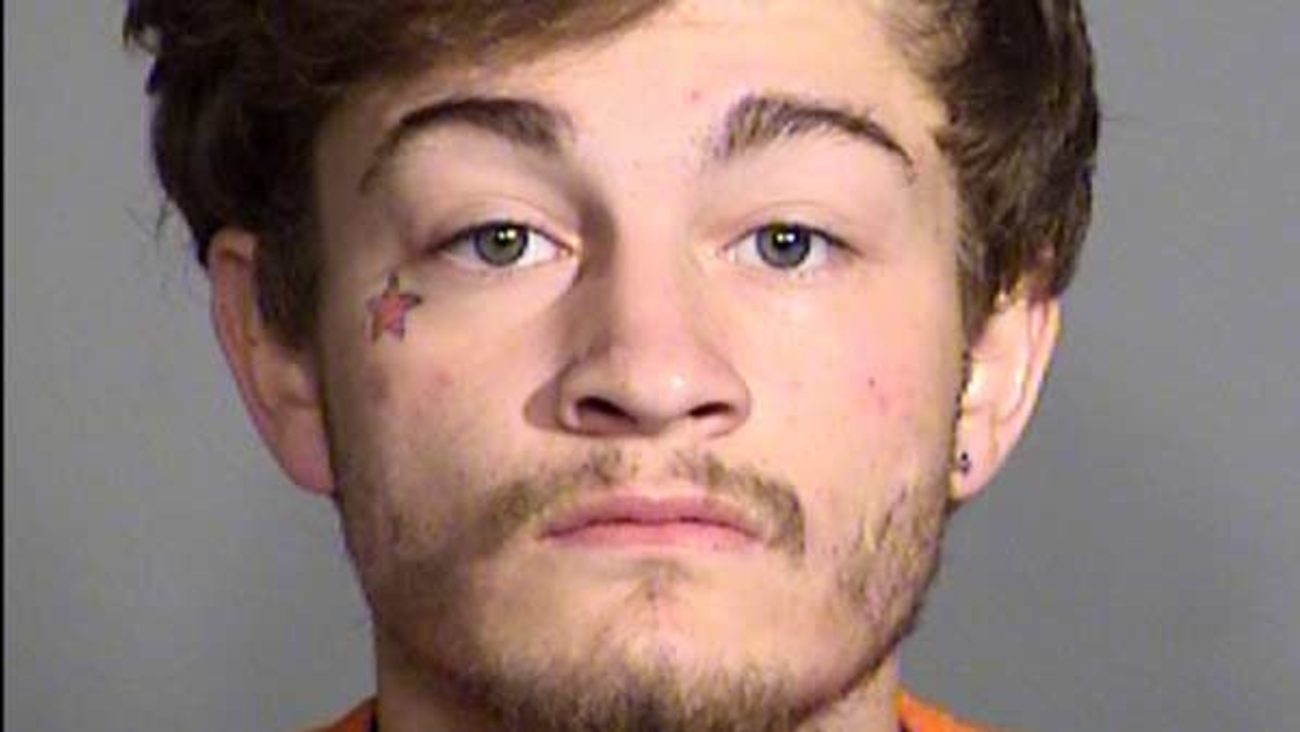 INDIANAPOLIS -- A 19-year-old Indiana man is accused of killing three people over four days, in a series of attacks modeled after the movie "The Purge."

According to court documents, a witness told police Jonathan Cruz told her he was "purging," in reference to the 2013 movie starring Ethan Hawke in which crimes can be committed without fear of prosecution over a 12-hour period.

Cruz's initial hearing on murder, robbery and other felony counts is scheduled Thursday in Indianapolis. Police say Cruz shot and killed Billy Boyd and Jay Higginbotham on May 12, and a third man, Jose Ruiz, on May 15.

Prosecutors tell the Indianapolis Star that Cruz could face the death sentence. They described the crimes as apparently "100 percent random."

Cruz is already in jail in an unrelated case.