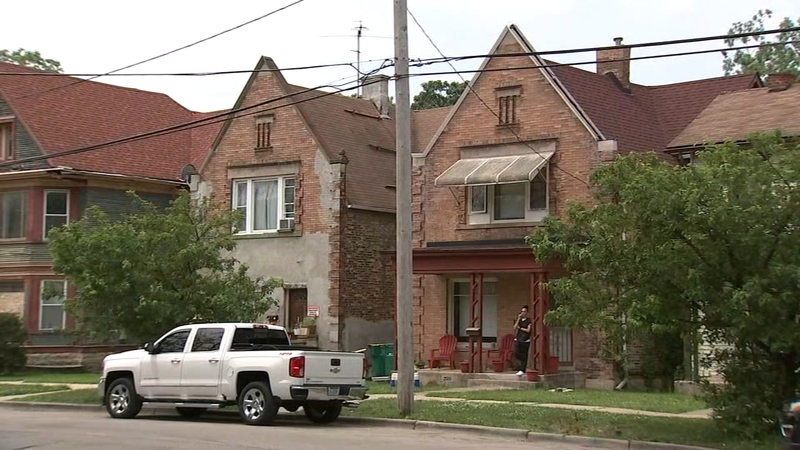 Police responded to a home in the 200-block of South Eastern Avenue around 8:30 a.m. and found the toddler with his father in the kitchen.

Officers immediately began attempting life-saving measures for the boy. He was taken to a local hospital, where he died of his injuries, police said.

Joliet Police Officers and Detectives are currently on the scene of a residence in the 200 block of South Eastern Avenue in which a small child has sustained a self inflicted gunshot wound.
A full press release will be provided later today. pic.twitter.com/ZnGgOn2dMm

Investigators said the toddler found a gun legally owned by the father in a TV stand and accidentally shot himself in the head.

The boy's family has identified him as Angelo Shelby. Family members did not want to be interviewed, but said the boy's father is distraught.

"I can attest as a parent, with my colleagues up here: things can go bad in a split second," said Joe Egizio, Joliet Police Dept. "You have to be conscious of where you're placing firearms if you own them. I, as a police officer, have to make that conscious decision every night."

Neighbor Maria Quintero said she was in her house when she heard the father scream. She said she would see the father and son every morning taking their dog for a walk.

"Nice person, nice person. I have pain for me, too," Quintero said.

Joliet police said this was an accident, but the case remains under investigation. At this point, no charges have been filed.