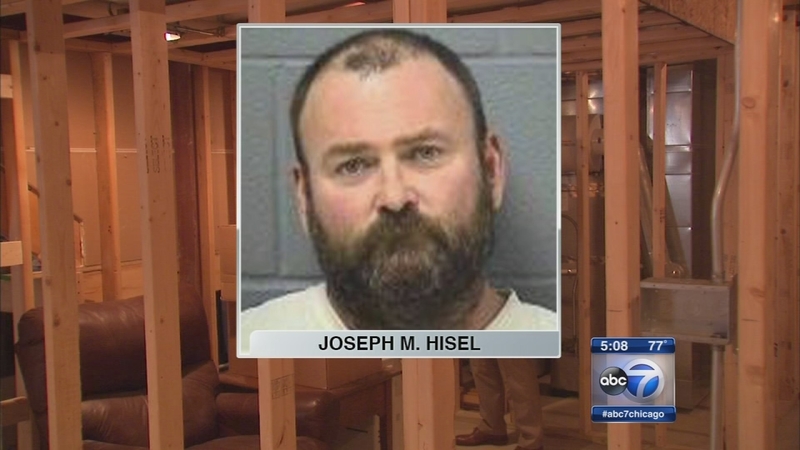 CHARLESTON, W.Va. (WLS) -- A convicted contractor on the run has been caught.