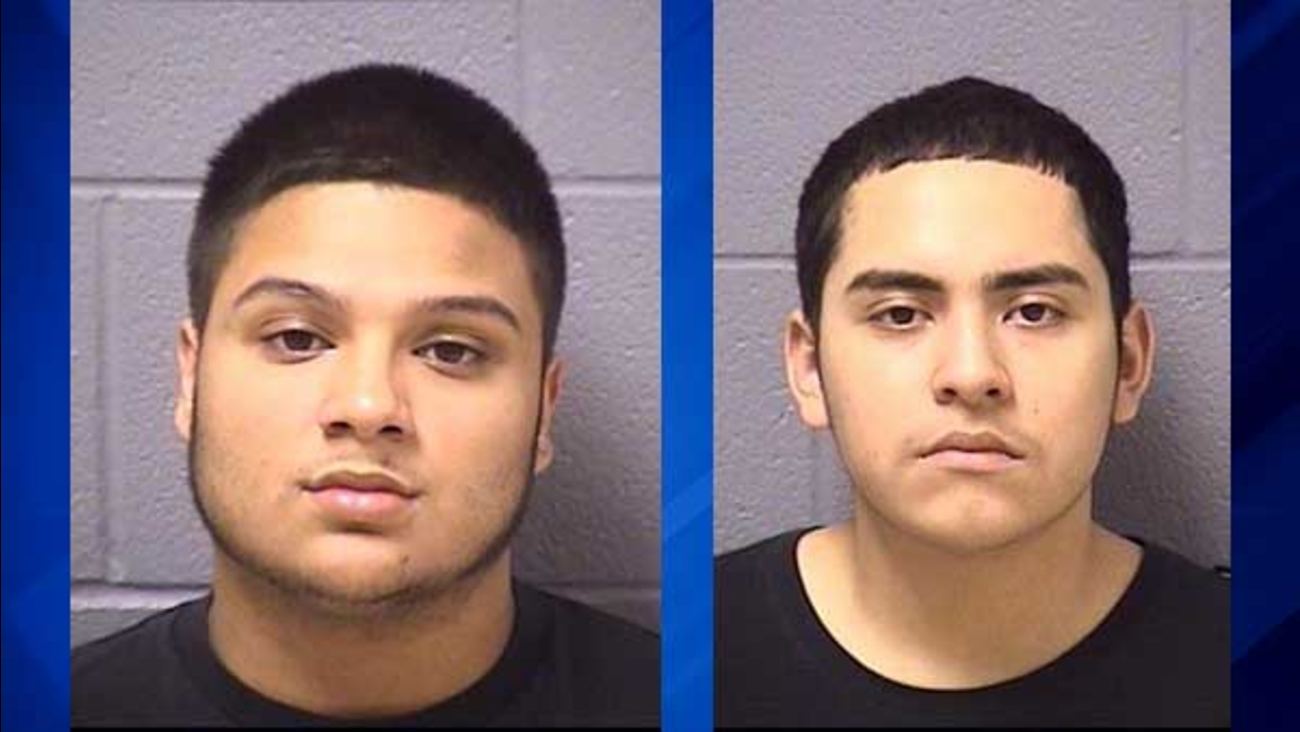 JOLIET, Ill. (WLS) -- Three people were charged Thursday in connection to a fire in southwest suburban Joliet that killed three people, including a baby, last month.