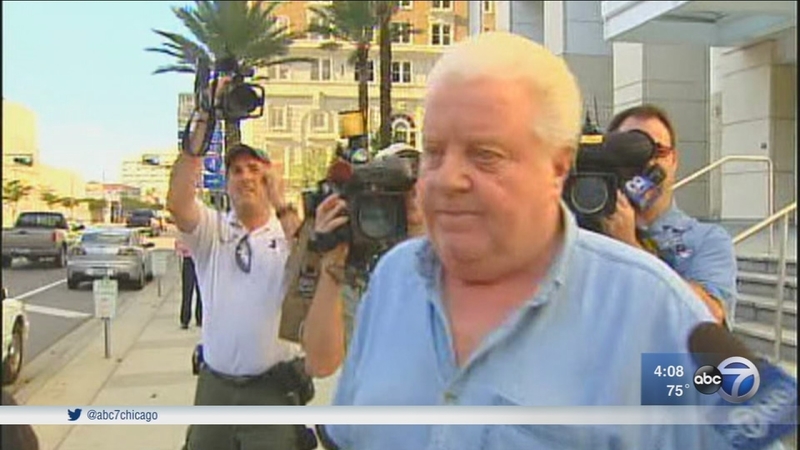 The Burge Reparation Curriculum was introduced Monday for use in all CPS schools. The classes will cover Burge and the police officers under his command who were accused of torturing over 100 African Americans taken into custody throughout the 1970s, '80s and early '90s.

The goal of the course is to teach students about that troubled chapter in Chicago history and current efforts to protect prisoners.

"This is an attempt not to gloss over, not to hide," said President of the Chicago Board of Education Frank Clark.

Darrell Cannon, a representative of the Chicago Torture Justice Center, is one of over 100 African Americans who said they were tortured into confessing to crimes they did not commit by Burge and his officers.

"This curriculum has been long in coming, we the torture survivors are thankful for that," said Cannon.

"It was created by the Chicago Board of Education to teach our kids what has happened in Chicago's past and to give them an opportunity to understand it and be change agents for the future," said Chicago Police Superintendent Eddie Johnson. "We can't tolerate those things and we simply cannot have those things occur."