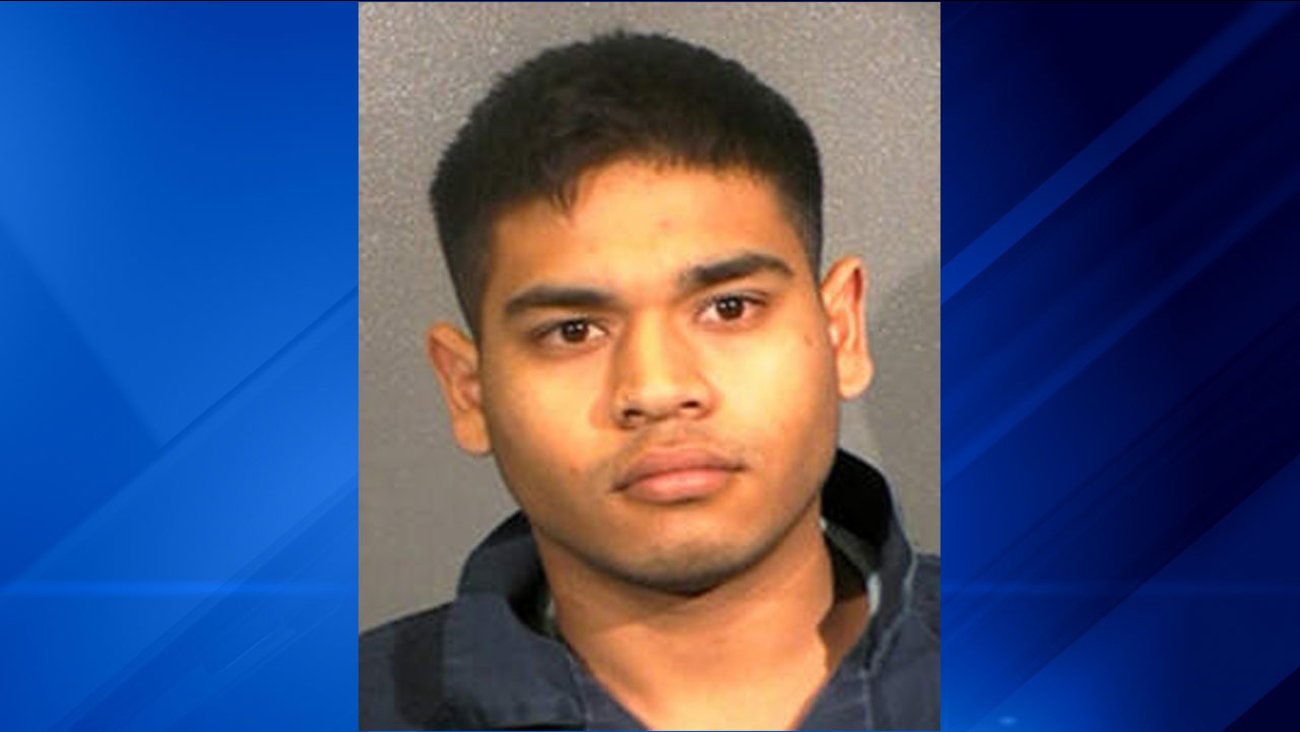 ZION, Ill. -- A former Marine sentenced to death in Virginia in a Navy sailor's 2009 slaying has been returned to Illinois to stand trial on charges that he killed two young girls nine years ago.

Jorge Torrez was 16 when he allegedly stabbed 8-year-old Laura Hobbs and 9-year-old Krystal Tobias on Mother's Day in 2005. The girls were playing in a forest preserve in Zion, north of Chicago.

A bond hearing was held Saturday in Illinois' Lake County in which a judge ordered that Torrez be arraigned on Dec. 10, according to The (Arlington Heights) Daily Herald (http://bit.ly/1utBibD ).

The girls' killings generated national attention largely because Laura Hobbs' father, Jerry Hobbs, was charged in the slayings after giving what he said was a false confession following more than 20 hours of questioning. Hobbs spent five years in jail before DNA evidence taken from his daughter's body linked Torrez to the crime.

Earlier this year, Torrez, a native of Zion, was convicted in federal court in the slaying of a sailor at a barracks in northern Virginia. During the sentencing phase of the trial, prosecutors told jurors that Torrez had killed the two girls.

Prosecutors showed jurors photos of one of the girl's bodies that had stab wounds. They told jurors that DNA from Torrez's semen was found on one of the bodies and that Torrez had confessed to a fellow inmate that he stabbed the girls.

Illinois does not have a death penalty, but Lake County State's Attorney Mike Nerheim had said he intended to bring Torrez back to the state to stand trial even before Torrez's conviction in Virginia. He said the girls' families support the move.

"We look forward to bringing justice, and eventually some closure to the families of the victims as well as the entire community," said Nerheim, who was not state's attorney when Jerry Hobbs was charged. "I want to do everything in my power to make sure justice is done in Lake County in this case."