CHICAGO -- Chicago White Sox slugger José Abreu won the AL MVP prize Thursday, a reward for powering his team back into the playoffs for the first time since 2008.

The first baseman from Cuba got 21 of the 30 first-place ballots in voting by members of the Baseball Writers' Association of America.

The NL MVP was to be announced later Thursday night.

Abreu led the majors with 60 RBIs and 148 total bases, and topped the AL with 76 hits and a .617 slugging percentage. He played in all 60 games during the virus-shortened season as Chicago claimed a wild-card spot.

The 33-year-old Abreu batted .317 with 19 home runs, connecting six times in a three-game series against the Cubs in late August. That barrage of longballs at Wrigley Field was part of his 22-game hitting streak, the longest in the majors this year.

Smooth around the bag, Abreu ended an MVP drought for AL first basemen. None had won the award since Justin Morneau for Minnesota in 2006; Cincinnati first baseman Joey Votto won the NL MVP in 2010.

Ramírez hit .292 with 17 home runs and 46 RBIs. His late-season surge helped Cleveland clinch a wild-card spot. No Indians player has won the AL MVP since Al Rosen in 1953.

LeMahieu led with majors with a .364 batting aveage. Able to play all around the infield, he is now a free agent.

AL Cy Young Award winner Shane Bieber of Cleveland was fourth and Angels outfielder Mike Trout was fifth. A three-time AL MVP, Trout had finished in the top four every season since he was AL Rookie of the Year in 2012.

This will be the first time in more than 75 years the MVP trophies don't carry the name and likeness of Kenesaw Mountain Landis, baseball's first commissioner.

In an Associated Press story in late June, former MVPs Barry Larkin, Terry Pendleton and Mike Schmidt said they favored pulling Landis' name off future plaques because of concerns over his handling of Black players.

BBWAA members overwhelmingly voted in October to remove any mention of Landis from the MVP trophy and the award won't be named for anyone this year. The organization will discuss in 2021 whether to name it for someone else, with Frank Robinson -- the only player to win the MVP in both leagues -- and former Negro Leagues star Josh Gibson among those being mentioned as possibilities.

Landis became commissioner in 1920 and no Blacks played in the majors through his reign that ended when he died in 1944. Jackie Robinson broke baseball's color barrier in 1947.

In 1931, Landis gave the BBWAA control of picking and presenting the MVPs. During the 1944 World Series, the group decided to add Landis' name to the plaque. His name had appeared on all MVP plaques since then and was featured more prominently than the actual winners of the Kenesaw Mountain Landis Memorial Baseball Award.
Report a correction or typo
Related topics:
sportschicagoarmour squarechicago white sox
Copyright © 2020 by The Associated Press. All Rights Reserved.
CHICAGO WHITE SOX 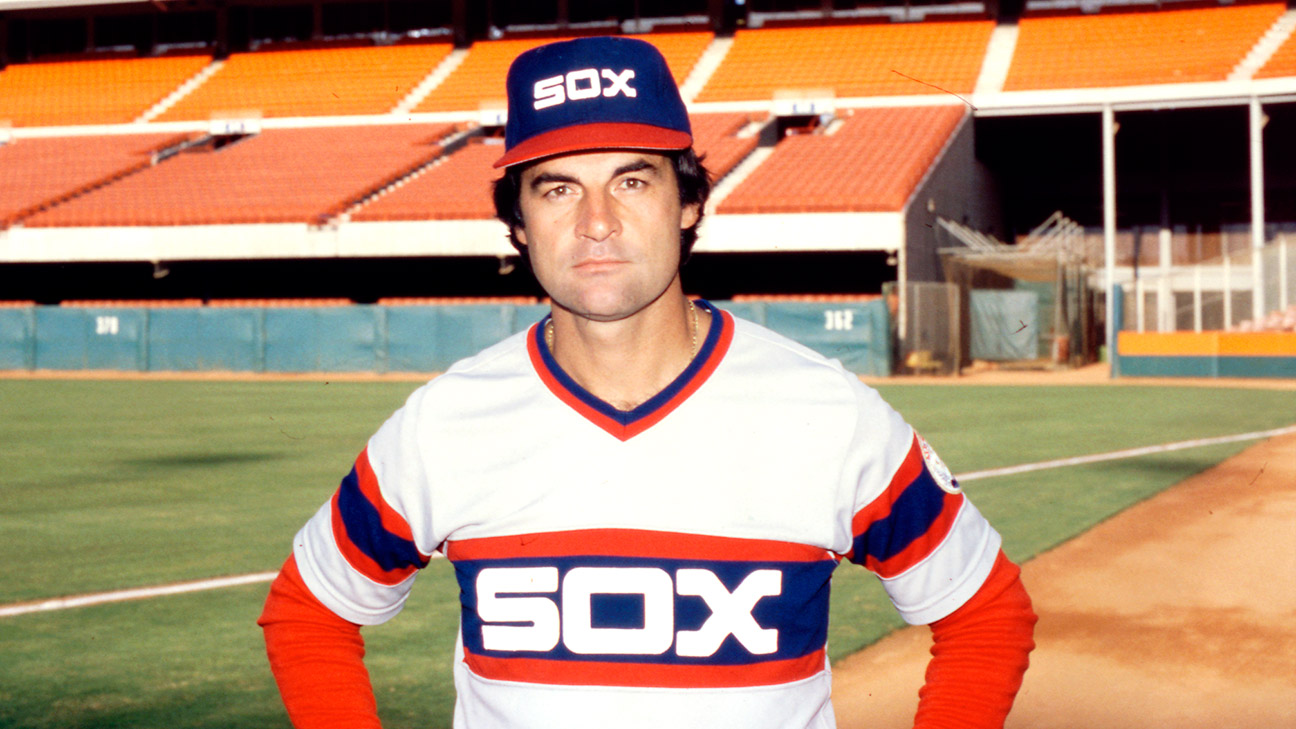