Missing campers, 1 from Chicago, found in after 5 days near Mexico border 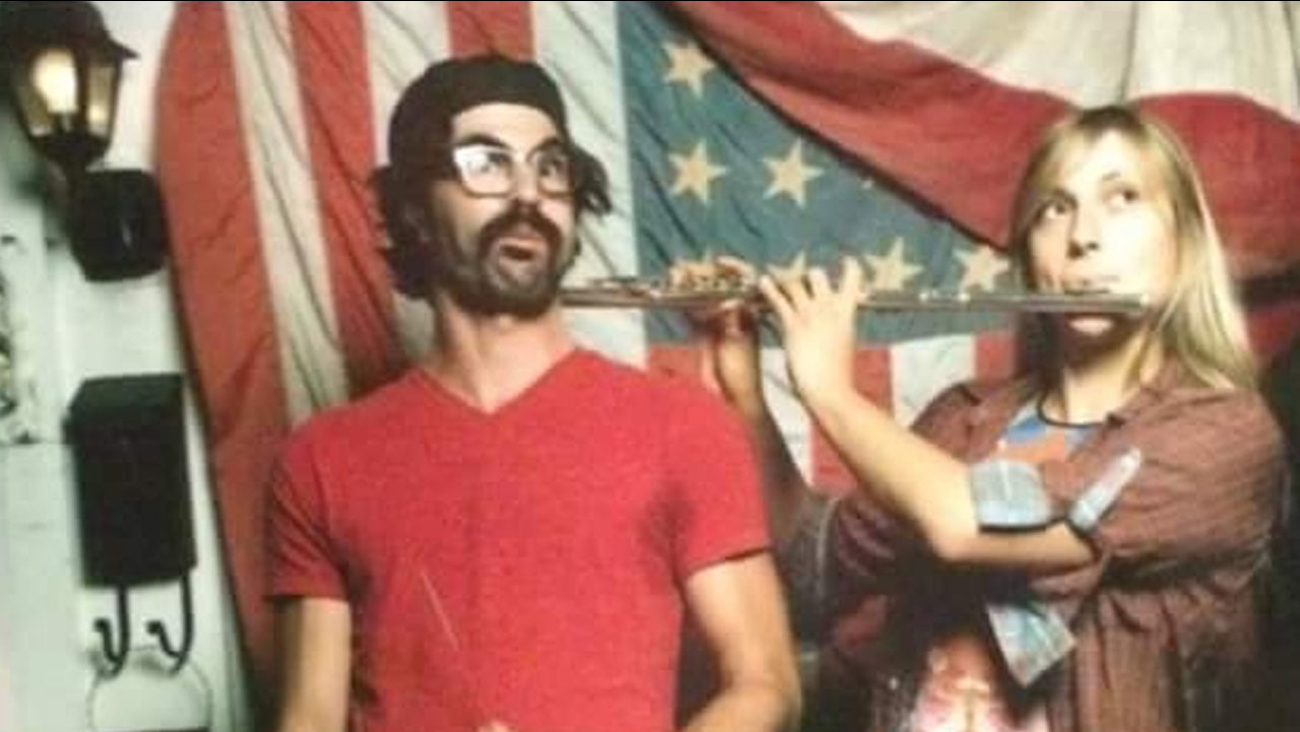 Aaron Morganstein, 33, and Mariya Mitkova, 27, are shown in an undated photo.

LOS ANGELES -- Two people who were reported missing after they were believed to have gone camping at Joshua Tree National Park or the Imperial Sand Dunes have been found in good health near the Mexico border, authorities and family members said.

Los Angeles Police said on Friday that Aaron Morganstein, who was once from Chicago, and Mariya Mitkova were located in an area between Joshua Tree National Park and the U.S.-Mexico border and would be reunited with their family members.

Relatives of the couple said the two were at the sand dunes on Sunday and left their car to take pictures. The couple got lost and spent five days walking in the desert. They had no food or water and survived by drinking their own urine, the family added. They saw helicopters flying, and actually were able to light a fire to get attention but no one was able to see them.

They walked all the way to a cell tower until they ran into some maintenance workers at the tower who then contacted the Border Patrol.

The two were last seen leaving their home in the 2200 block of Shoredale Avenue near Elysian Park around 3 p.m. Saturday.

They are frequent campers, so their friends believed they were headed to Joshua Tree National Park or the Imperial Sand Dunes.