A new scholarship has been established at the University of Illinois at Chicago in honor of a victim of November's shooting at Mercy Hospital.

CHICAGO (WLS) -- A new scholarship has been established at the University of Illinois at Chicago in honor of a victim of November's shooting at Mercy Hospital.

The Tamara O'Neal MD Scholarship Fund, which will help support medical students at the school, was established by a dozen fellow UIC College of Medicine alumni.

Dr. O'Neal was a 2014 UIC College of Medicine graduate and a 2017 emergency medicine resident graduate, according to the school. She was working as an emergency room physician at Mercy Hospital in Chicago's Bronzeville neighborhood when the man she broke off an engagement with fatally shot her during a confrontation in the hospital's parking lot. A police officer and a pharmacy resident were also killed in the shooting.

The scholarship in O'Neal's honor will support a first-year student in the Urban Health Program, the school said in a statement. So far, the alumni group has raised more than $68,000 for the fund. They hope to raise even more so that the scholarship can be ongoing. Additional funds may also be used to support a fourth-year student's completion of an emergency medicine residency.

Chisalu Nchekwube was a close friend of O'Neal during medical school.

"Tamara made sure that our group of friends continued to get together even after we all graduated and were all over the country doing our residencies," Nchekwube, who's now a family medicine resident at Advocate Christ Medical Center in Oak Lawn, said in a statement. "Our group became like a family and Tamara was the matriarch, the glue that held us together."

Mercy Hospital shooter shot himself, but killed by police bullet 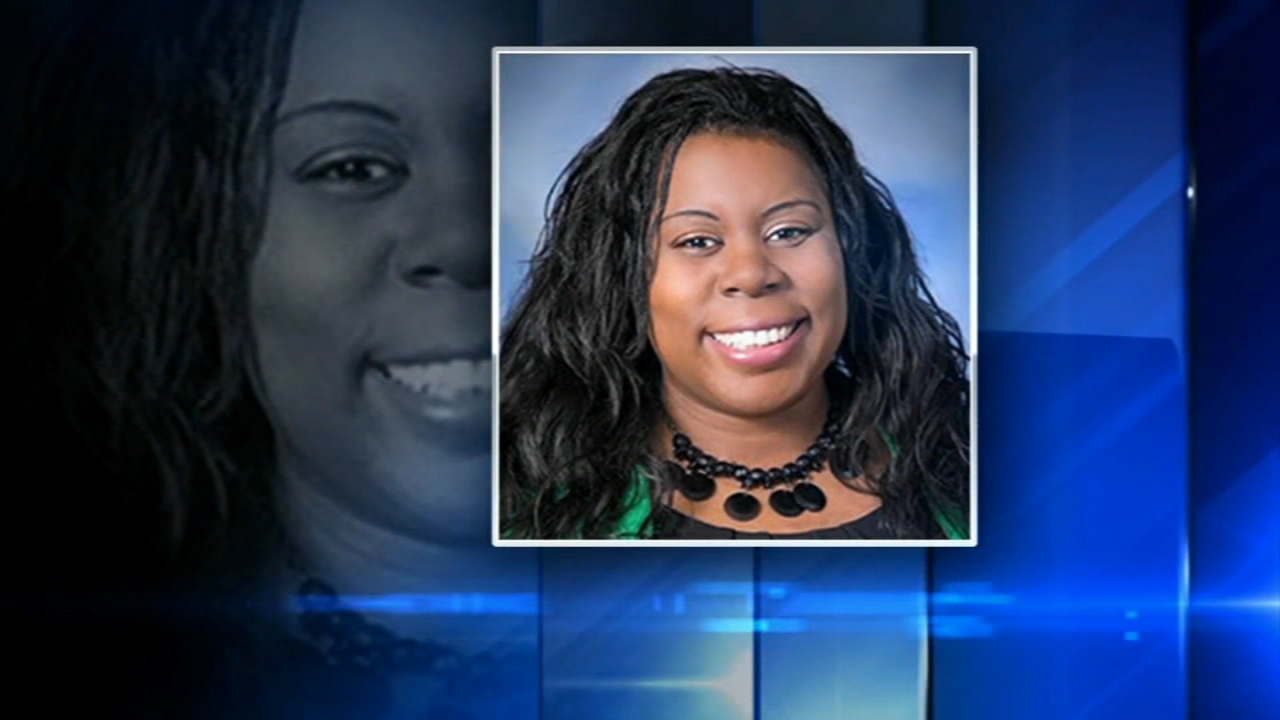 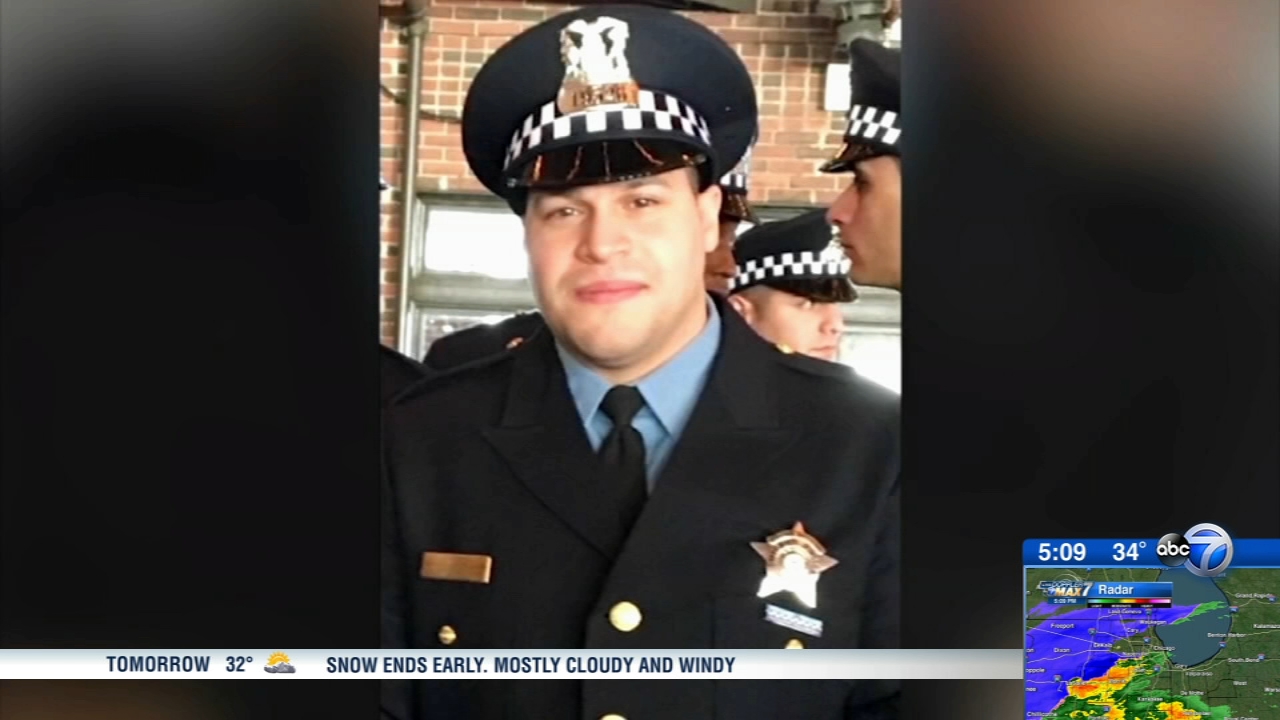 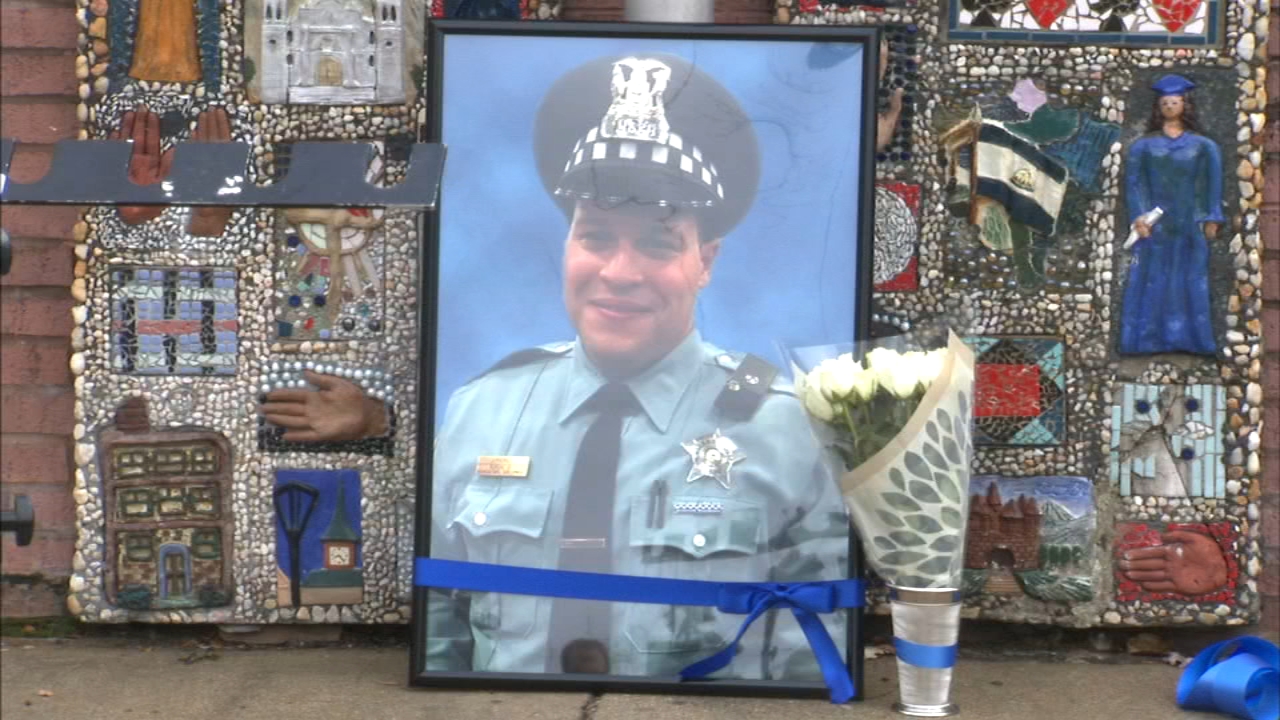 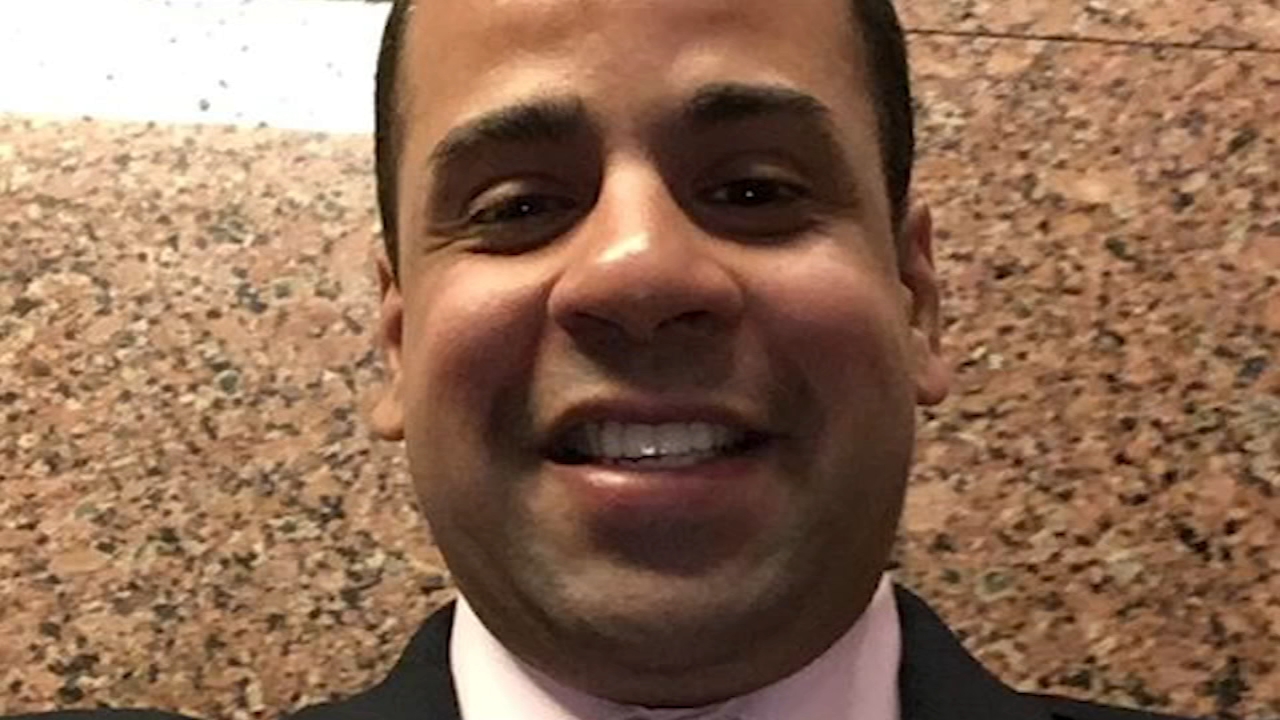 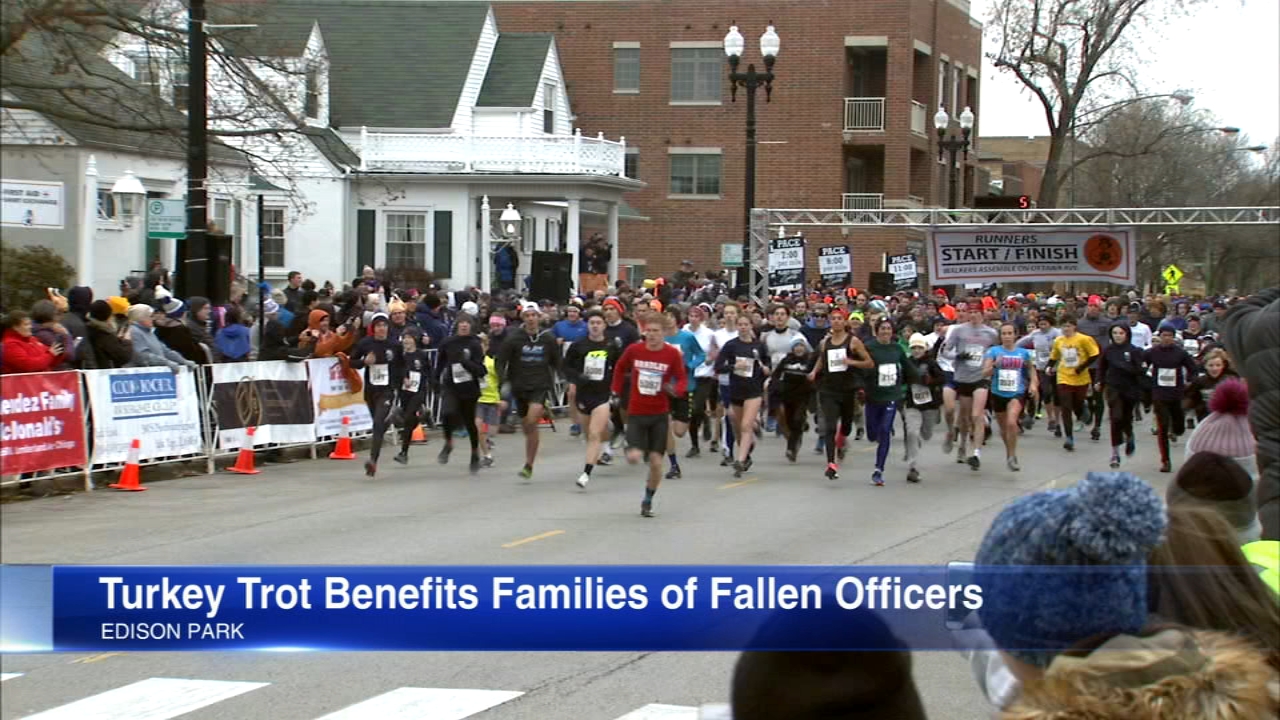 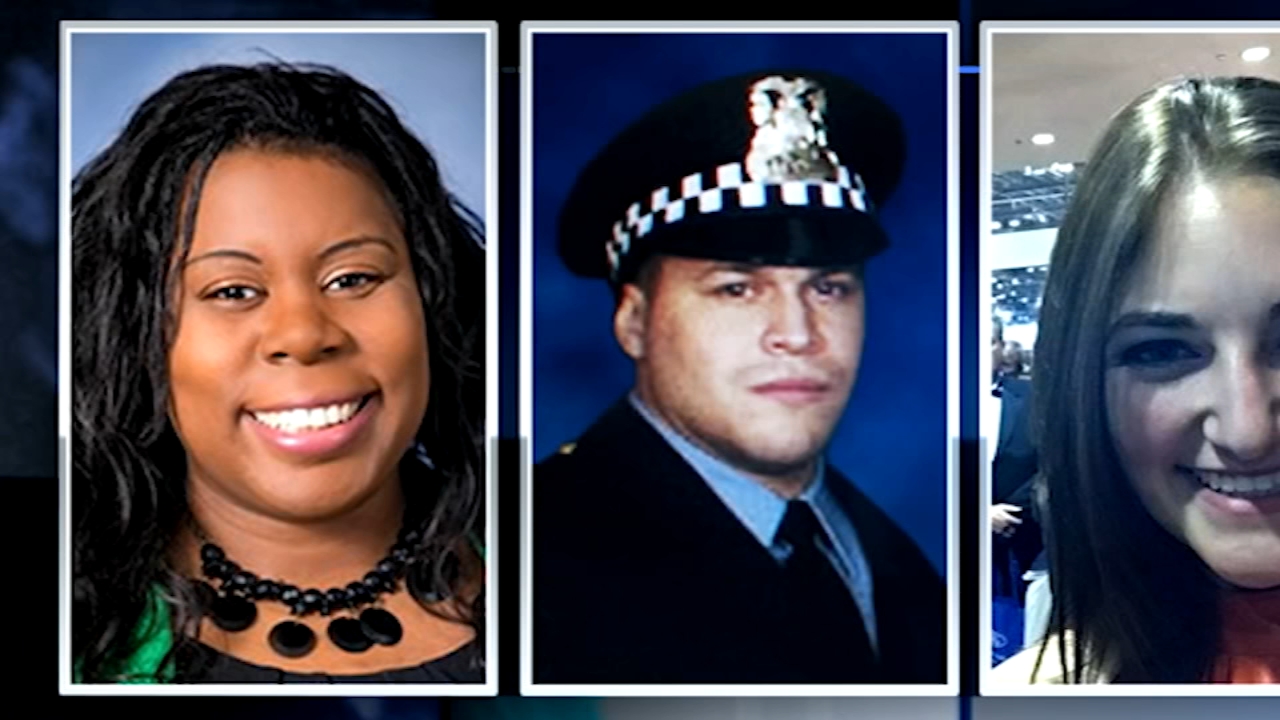 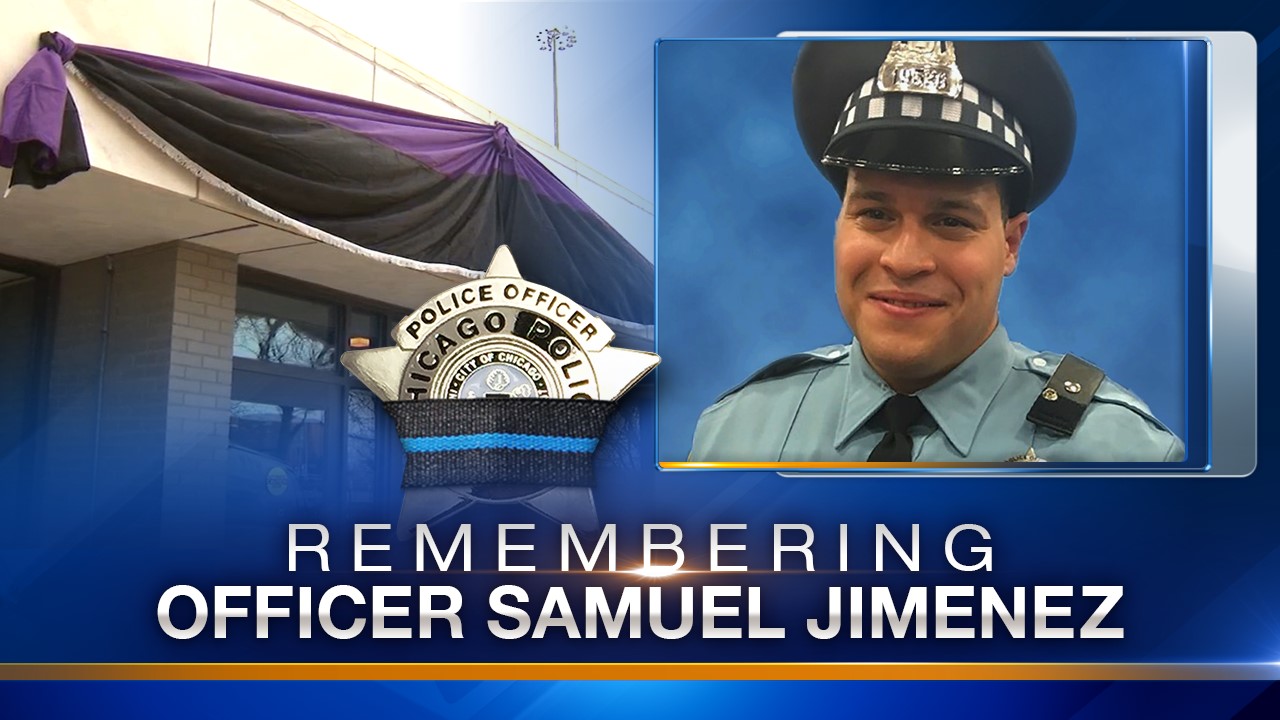