AP
GARY, Ind. -- A judge has rejected bail for an Indianapolis man accused in the fatal shootings of a Gary woman and her 13-year-old son.

The Lake County judge denied bail last week for 39-year-old Darren Taylor, who's charged with murder and burglary in the March 23 killings of 35-year-old Temia Haywood and Lavell Edmond, 13, in their Gary home.

The Northwest Indiana Times reported that relatives identified Taylor as one of two men seen in a doorbell security video taken at Haywood's home the day of the slayings. 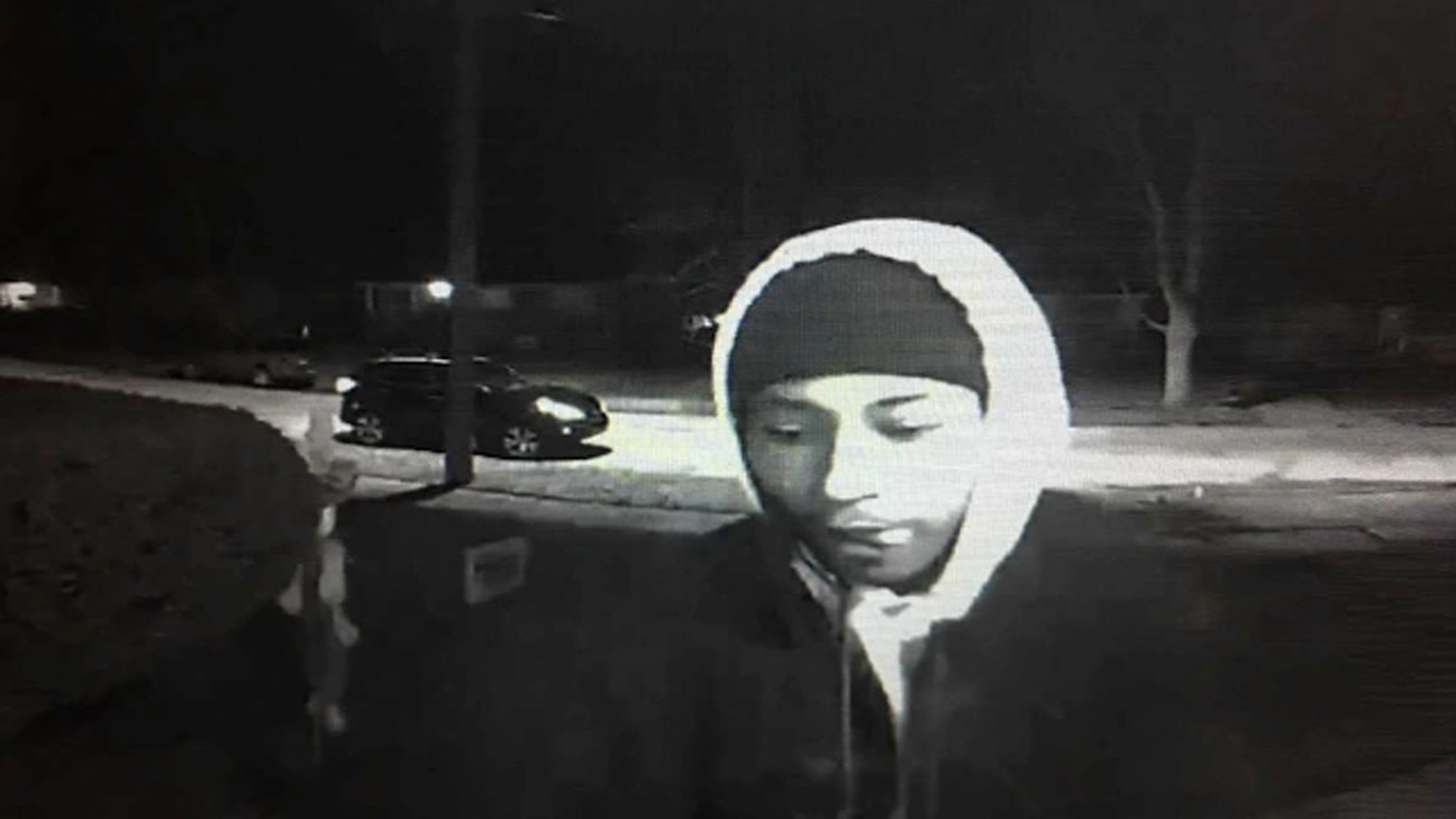 Police are looking for two people possibly connected to a double homicide in Gary, Indiana

Authorities haven't identified that second man. Taylor and that accomplice are both accused in the killings. 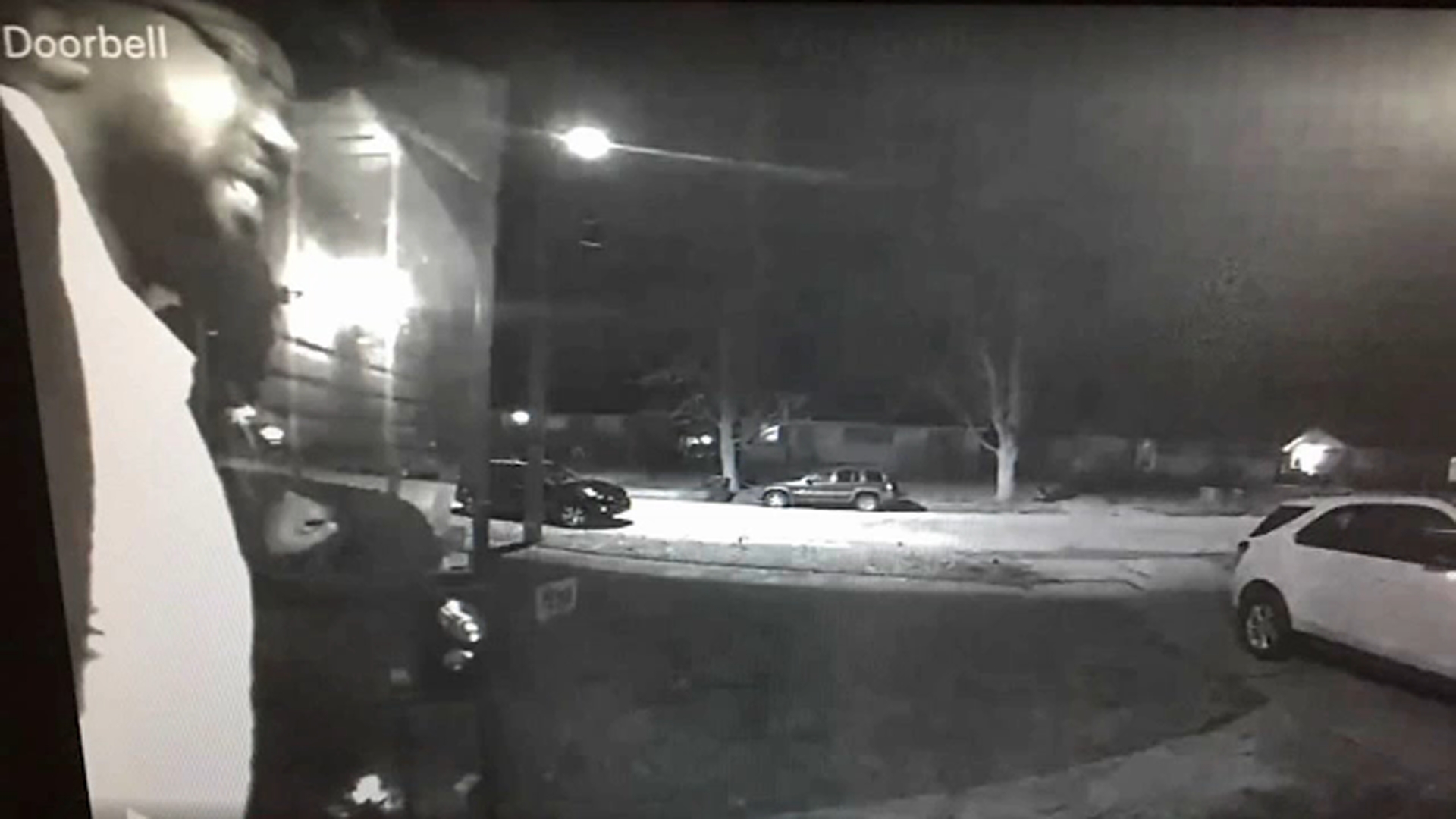 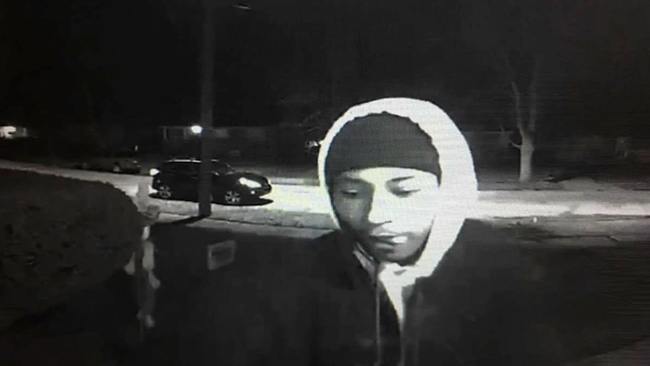