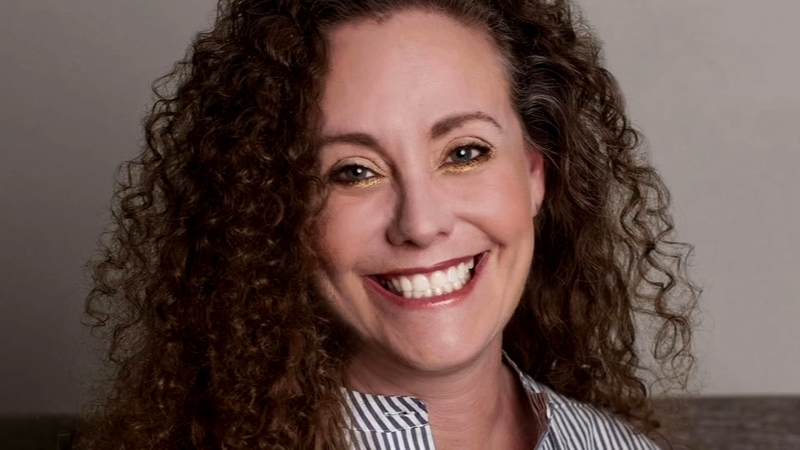 EMBED <>More Videos
WASHINGTON -- The Senate Judiciary Committee is reviewing allegations by a third woman accusing Supreme Court nominee Brett Kavanaugh of sexual misconduct, a panel spokesman said Wednesday, in yet another potential blow to his prospects for Senate confirmation.

As in the allegations by his two previous accusers, the latest incident is alleged to have occurred decades ago. In a three-page sworn declaration, Julie Swetnick of Washington, D.C., says she witnessed Kavanaugh "consistently engage in excessive drinking and inappropriate contact of a sexual nature with women in the early 1980s." Her attorney, Michael Avenatti, posted the declaration on Twitter and provided it to the committee.

RELATED: Here's what the 3 women accusing Kavanaugh have said

Kavanaugh denied her allegation as he has the others. Trump tweeted that Avenatti was a "third-rate lawyer" pushing "false accusations."

Here is a picture of my client Julie Swetnick. She is courageous, brave and honest. We ask that her privacy and that of her family be respected. pic.twitter.com/auuSeHm5s0

Below is my correspondence to Mr. Davis of moments ago, together with a sworn declaration from my client. We demand an immediate FBI investigation into the allegations. Under no circumstances should Brett Kavanaugh be confirmed absent a full and complete investigation. pic.twitter.com/QHbHBbbfbE

The new development came a day before President Donald Trump's nominee and his first accuser, Christine Blasey Ford, are to testify to the Judiciary Committee in what looms as a critical moment in the 51-year-old conservative jurist's quest to join the high court. As of now, Republicans controlling that panel have announced no plans to focus Thursday's session on the claims of the two other women.

RELATED: Kavanaugh opening statement: 'Effort to destroy my good name will not drive me out'

"This is ridiculous and from the Twilight Zone. I don't know who this is and this never happened," Kavanaugh said.

The committee also released a two-page prepared statement from Kavanaugh for Thursday's hearing in which he "categorically and unequivocally" denies Ford's allegation. She has said he forced her into a room at a high school party, held her on a bed and tried removing her clothes as he muffled her mouth with his hands. Ford says she eventually escaped.

Kavanaugh's written testimony for the committee went a bit further than the description of his youthful behavior he gave in a Fox News Channel interview Monday, when he said "people" may have drunk too much at high school parties.

"I drank beer with my friends, usually on weekends. Sometimes I had too many. In retrospect, I said and did things in high school that make me cringe now," Kavanaugh said.

A portion of Ford's opening statement was made public Wednesdasy night.

"I am not here today because I want to be," she is reported to say. "I am terrified. I am here because I believe it is my civic duty to tell you what happened to me while Brett Kavanaugh and I were in high school."

Swetnick also made other accusations in her statement. The AP has not been able to corroborate them, and continues to investigate.

In an interview with The Associated Press, Avenatti said he would not provide additional details about Swetnick's allegation, saying they want to see an FBI investigation. He said they expect to release additional names and evidence in "coming weeks."