Dad jumps from bridge with 2 children 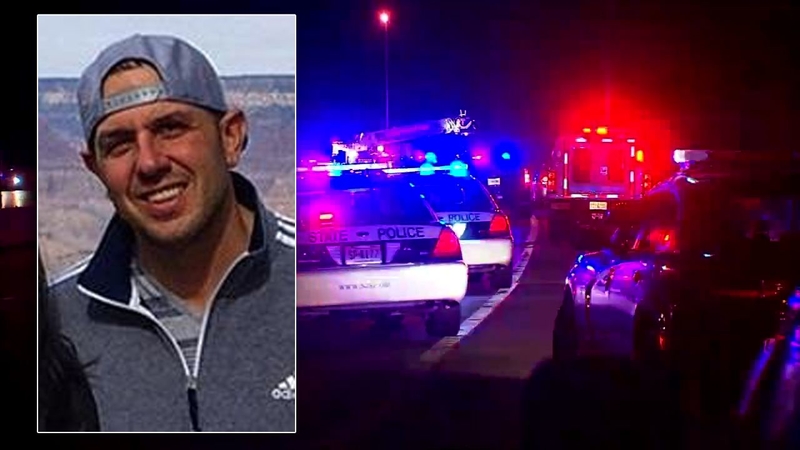 Father jumps from bridge with 2 children

WANAQUE, N.J. -- Police say it's miraculous how two young boys survived a 100-foot fall off a bridge after their father took them over the side in an attempted murder-suicide in New Jersey Monday night.

The father, identified as John Spincken, 37, of Pequannock, died after plunging off the Wanaque Bridge on I-287. But his 1-and 3-year-old sons somehow lived.

"When the officers found the children -- conscious and alert -- it's nothing short of a miracle, that's for sure," said Captain Christopher Depuyt with the Pequannock Police Department.

The boys were found in an area with thick brush and trees near the Wanaque River. Police believe the forest-like terrain helped cushion the impact of their fall.

This is a daylight view of the area via NewsCopter 7: 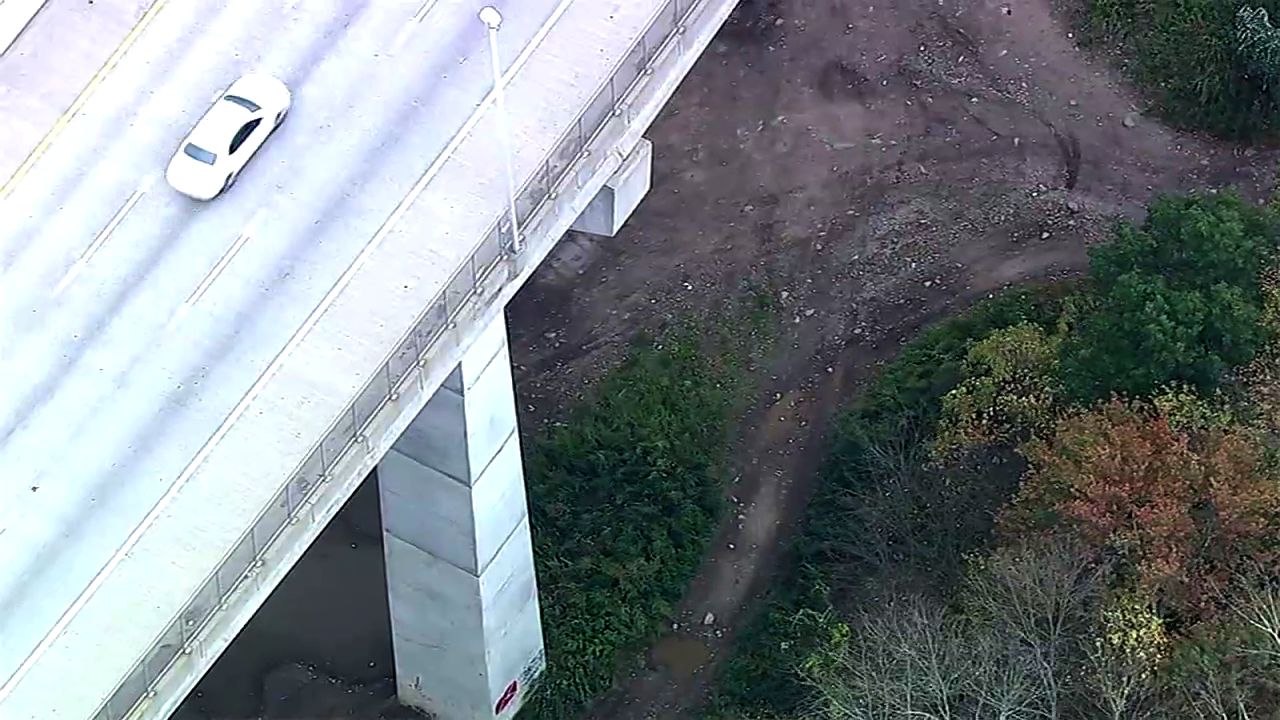 Both suffered concussions and one has a bruised lung -- but they're expected to be OK.

A high fence is supposed to prevent people from being able to jump over the side of the bridge, but police said Spincken found a way around it.

"It's only fair to assume that from where his vehicle was positioned on the shoulder that he must have climbed on top of the vehicle to surmount the fence," Captain Depuyt said.

LEADING UP TO THE FALL

Police said that at 6:55 p.m., they were called to a home on Greenview Drive in Pequannock, New Jersey. The mother of the two boys said that she and Spincken were arguing and he told her that he was going to harm the children.
He then took the boys and drove off with them, according to the New Jersey State Police.

Around 8 p.m., state troopers said they were notified that a suicidal man may have jumped from the Wanaque Bridge with his two sons. They discovered Spincken's unoccupied car on southbound Interstate 287 in Wanaque. 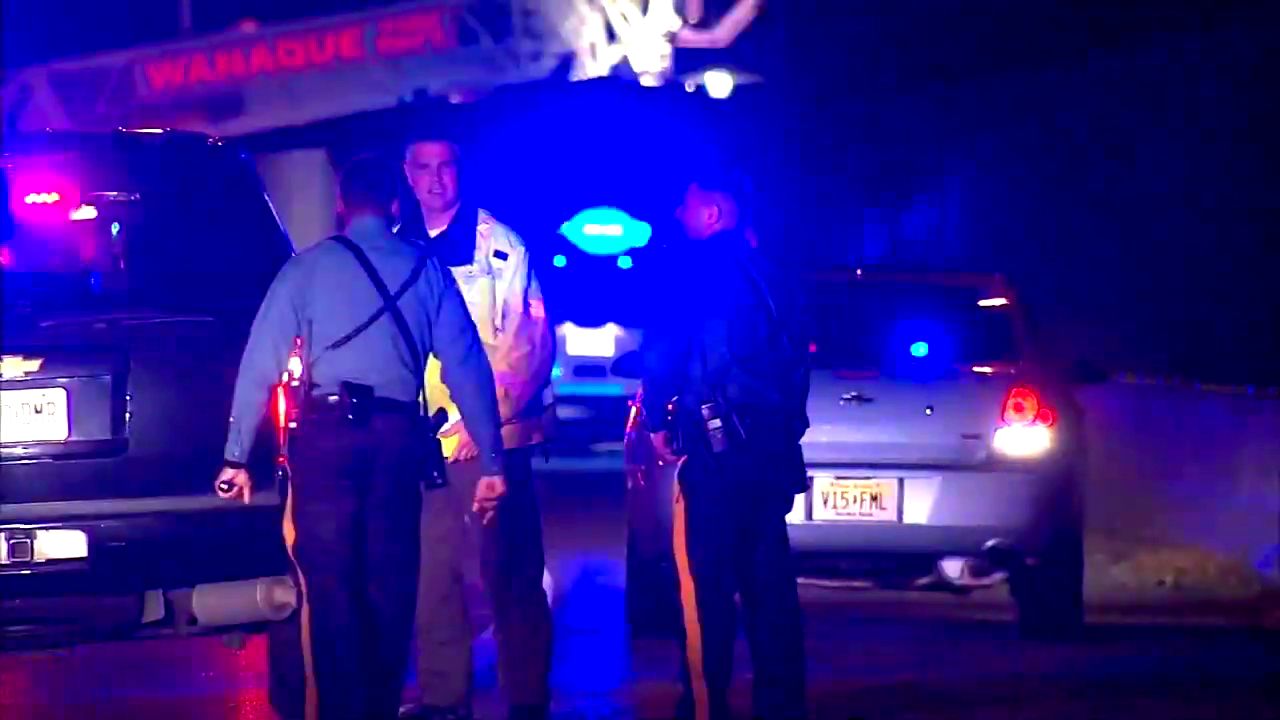 Wanaque Police officers found Spincken and his two children in a wooded area near the Wanaque River.