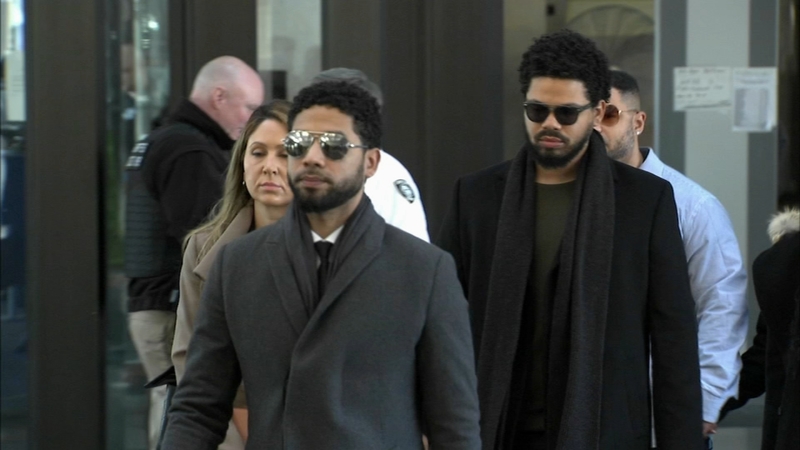 CHICAGO (WLS) -- There could be a potential conflict of interest involving Cook County State's Attorney Kim Foxx and the special prosecutor investigating her office's handling of the Jussie Smollett case.

Webb's law firm hosted a fundraiser for Foxx, but he says he does not recall making the donation.

Foxx said she just learned about the donation last week and continues to cooperate with the investigation.

Webb is now investigating Foxx's decision to dismiss felony charges against Smollett, who's accused of staging an attack on himself.