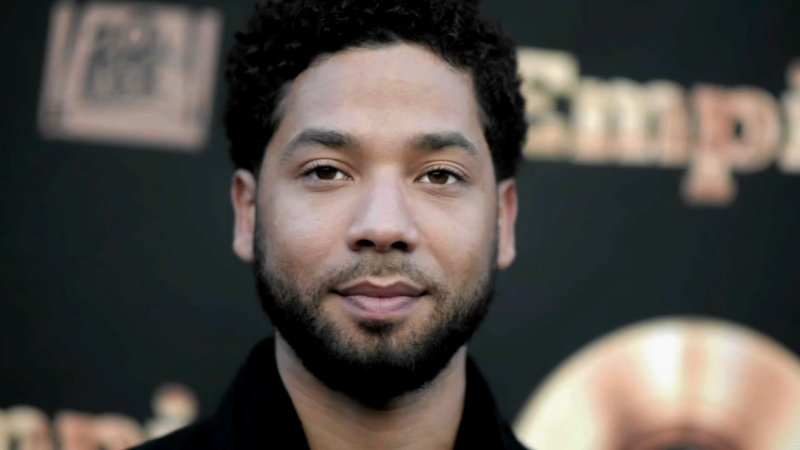 The documents include case reports, arrest files and supplementary files. The only new information released in Thursday documents are in the final pages, indicating that Chicago police knew weeks ahead of time that there was a deal in the works between Smollett and the Cook County State's Attorney's Office led by Kim Foxx, who later recused herself from the case.

When the charges were dropped March 26, Chicago police and Mayor Rahm Emanuel were publicly shocked, stunned and outraged. The newly released documents reveal that nearly a full month before charges were dropped on February 28, the assistant state's attorney on the case told Chicago police detectives that she felt the case would be settled with Smollett paying the city of Chicago $10,000 in restitution and doing community service, which is exactly what happened.

Even after that police continued to pursue evidence in the case up to the day the charges were dropped in March. What is not known is whether the detectives who were told that a deal was in the works to cut Jussie free reported that up the chain of command, and whether it ever made it to Superintendent Eddie Johnson and Mayor Emanuel.

Police also have 69 hours of video in the case that could be released next week. According to officials, the final release will be pertinent video files that require a heavy amount of digital redaction that includes blurring of faces of individuals not involved in the investigation and license plates of unrelated vehicles.

Last week, a Cook County judge ordered police and prosecutors to unseal the documents in the case.

The records were sealed in March shortly after charges against Smollett were abruptly dropped by prosecutors. Attorneys representing the media, including ABC7, challenged the sealing of the records.

The "Empire" actor faced several charges for allegedly staging a racist and homophobic attack on himself in January.

A lawsuit brought by the brothers who claim Jussie Smollett hired them to stage an attack on the actor was back in court.

The Osundairo brothers have since filed a lawsuit in their defense claiming Smollett hired them to stage an attack on the actor and were back in court Thursday.

The Osundairo brothers are suing Smollett's legal team for defamation.

Attorneys for the Osundairo brothers are asking that their lawsuit be served to the defendants by U.S. Marshals, claiming Smollett's lawyers have failed to respond to notices of the lawsuit.

Previous coverage:
Judge rules to unseal records in 'Empire' actor's case
Judge asked to recuse himself will not; other judge will rule on special prosecutor