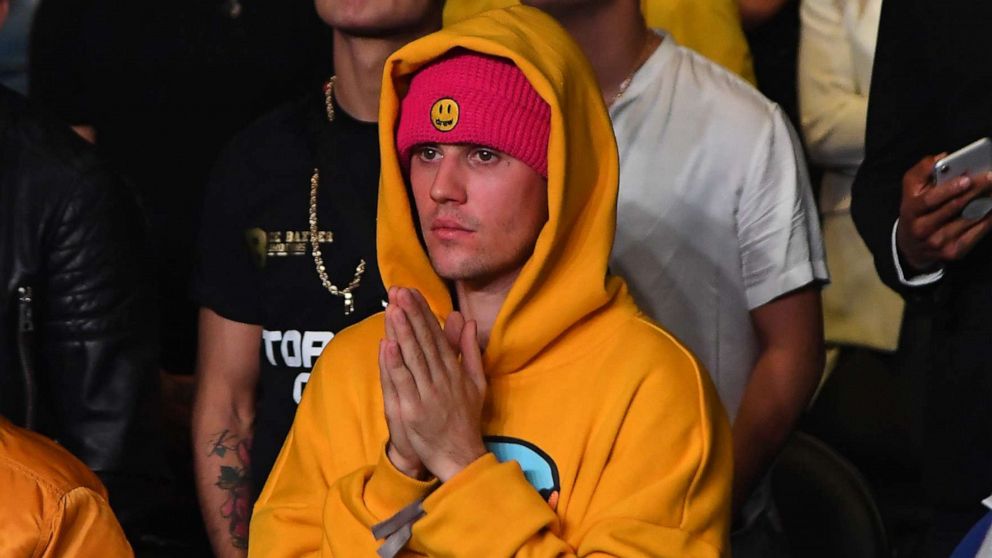 The singer, 25, shared a lengthy message Wednesday on Instagram about his recent diagnosis.

"While a lot of people kept saying Justin Bieber looks like s---, on meth etc. they failed to realize I've been recently diagnosed with Lyme disease," he wrote.

He also said that he had "a serious case of chronic mono which affected my, skin, brain function, energy, and overall health."

Lyme disease is contracted "through the bite of infected blacklegged ticks," and many cases can be treated in just a few weeks, according to The Centers for Disease Control and Prevention.

Bieber promised his fans that more information on his condition will be revealed in his upcoming YouTube docuseries, "Justin Bieber: Seasons."

"You can learn all that I've been battling and OVERCOMING!!" he wrote in his Instagram post. "It's been a rough couple years but getting the right treatment that will help treat this so far incurable disease and I will be back and better than ever."

Bieber released the trailer last week for the highly anticipated 10-part series, which premieres Jan. 27. Check it out below:

The series promises "an intimate look into the past few years of his life."

Bieber has spoken about his health issues before. In 2019, he discussed his struggles with depression and asked his supporters for prayers.
Report a correction or typo
Related topics:
abc newsnational
Copyright © 2020 ABC News Internet Ventures.
More Videos
From CNN Newsource affiliates
TOP STORIES