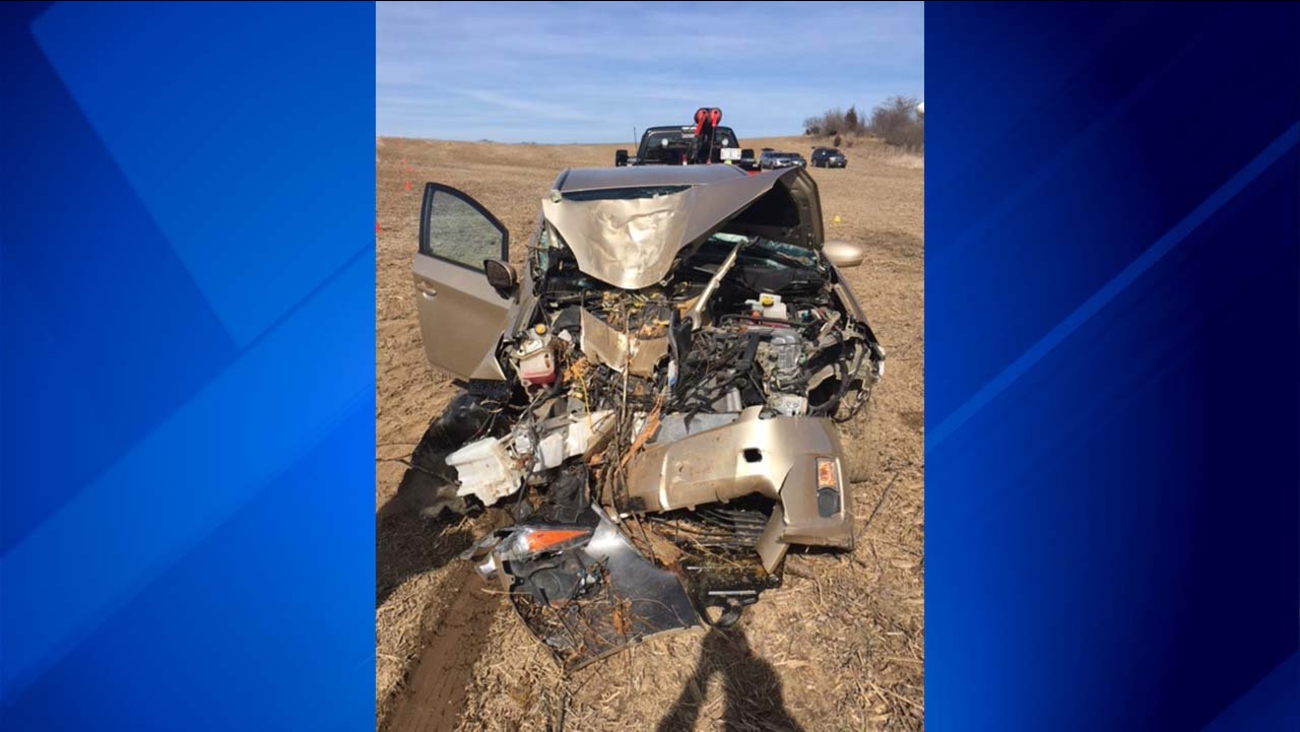 The Lake County Sheriff's Office said officers were dispatched to a field on West Winchester Road after the hikers found a car wreck with a victim inside.

Officers found a gold 2010 Toyota Prius crashed into a tree, police said. According to police, a white male victim was dead in the driver's seat.

Investigators said the car appeared to be traveling eastbound until it veered into the field and hit the tree.