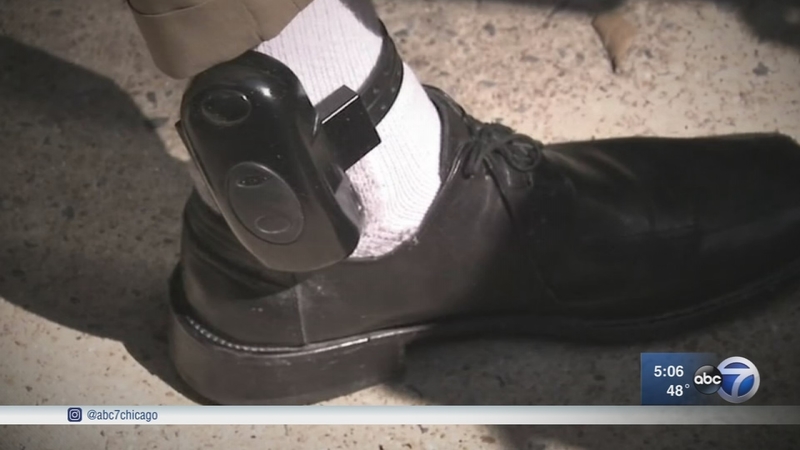 GENEVA, Ill. (WLS) -- The Kane County Board voted Tuesday to cut the county's electronic monitoring program for criminal defendants, which has some people worried about public safety.

The cuts were needed to maintain a property tax freeze that has saved homeowners money over the last several years.

Board President Chris Lauzen said the tax freeze is a big priority, but hopes the county can figure out a way to bring it back.

"Not even a cost of living increase, so we have held the line on property taxes that is the key so we don't tax people out of their homes," Lauzen said.

Holding the line on property taxes comes with a cost. To balance its budget, the Kane County Board ordered an across-the-board 3.6-percent cut in every department.

"The county board decides what the allocations should be and it's up to individual elected officials to live within those boundaries," Lauzen said.

"Without this order, these people are going to have to be housed full-time in county jail or be released," McMahon said.

There are currently over 100 defendants wearing ankle bracelets, McMahon said. He said many are accused of domestic violence and are tracked with a GPS that give alerts to the victims.

"That may give a victim of domestic violence a few moments notice that somebody has entered a zone of danger," McMahon said.

Without the program, McMahon fears for the safety of victims. He believes public safety should be the highest priority when spending taxpayer dollars.

Board member Theresa Barrerio's efforts to come up with alternative funding solution failed.

While the electronic monitoring program costs the county $750,000, some board members argue that it actually saves the county money because it costs more to house someone in jail.