Sawyer's public defender filed a motion to have and expert evaluate whether he is fit to stand trial. That motion was granted. 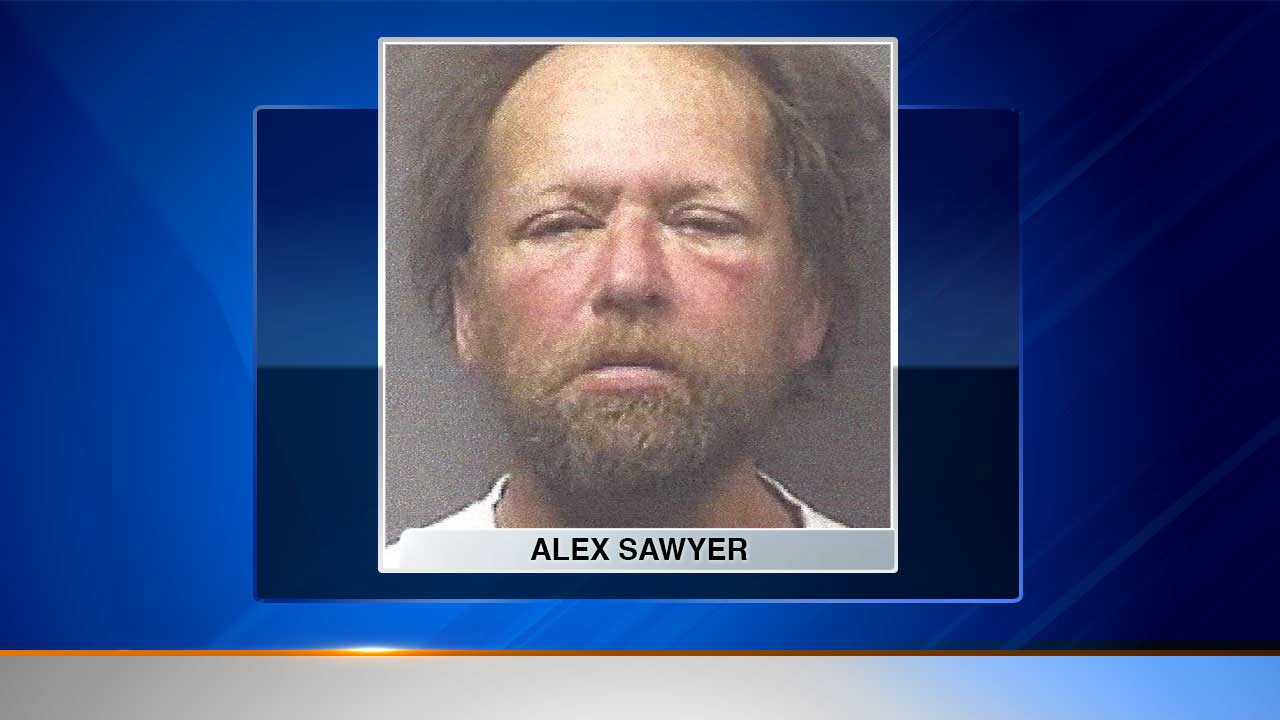 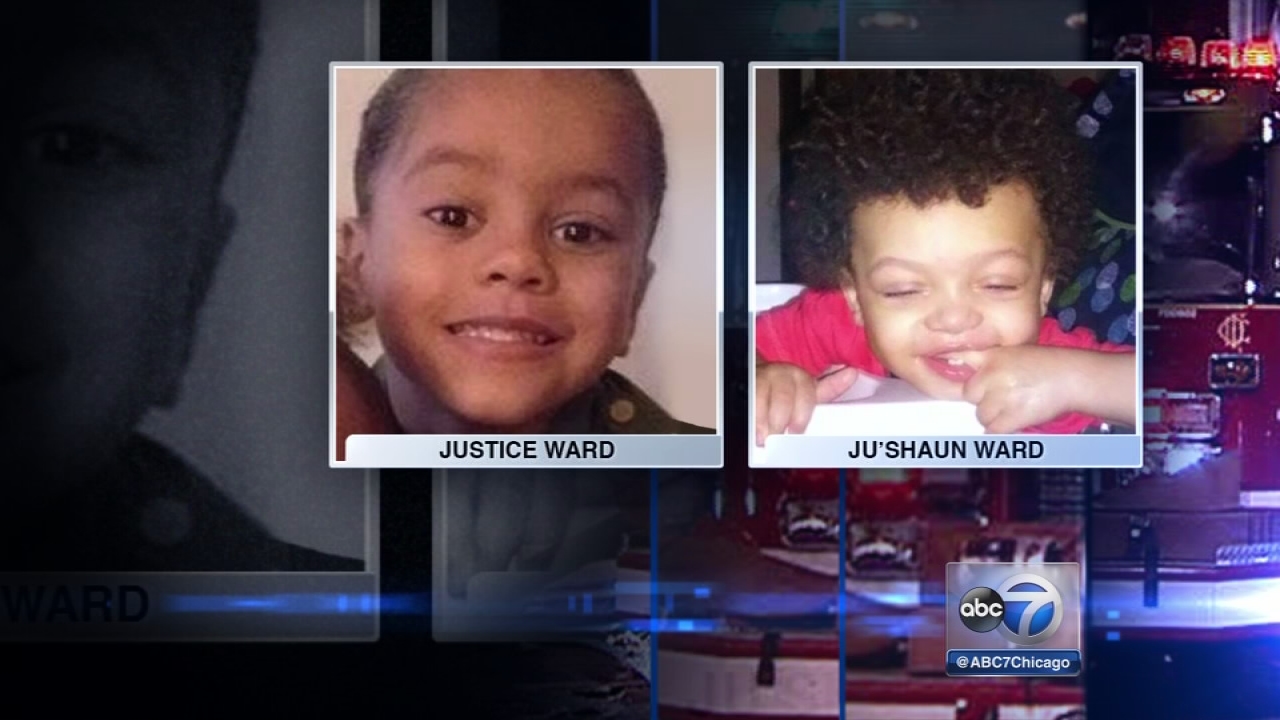