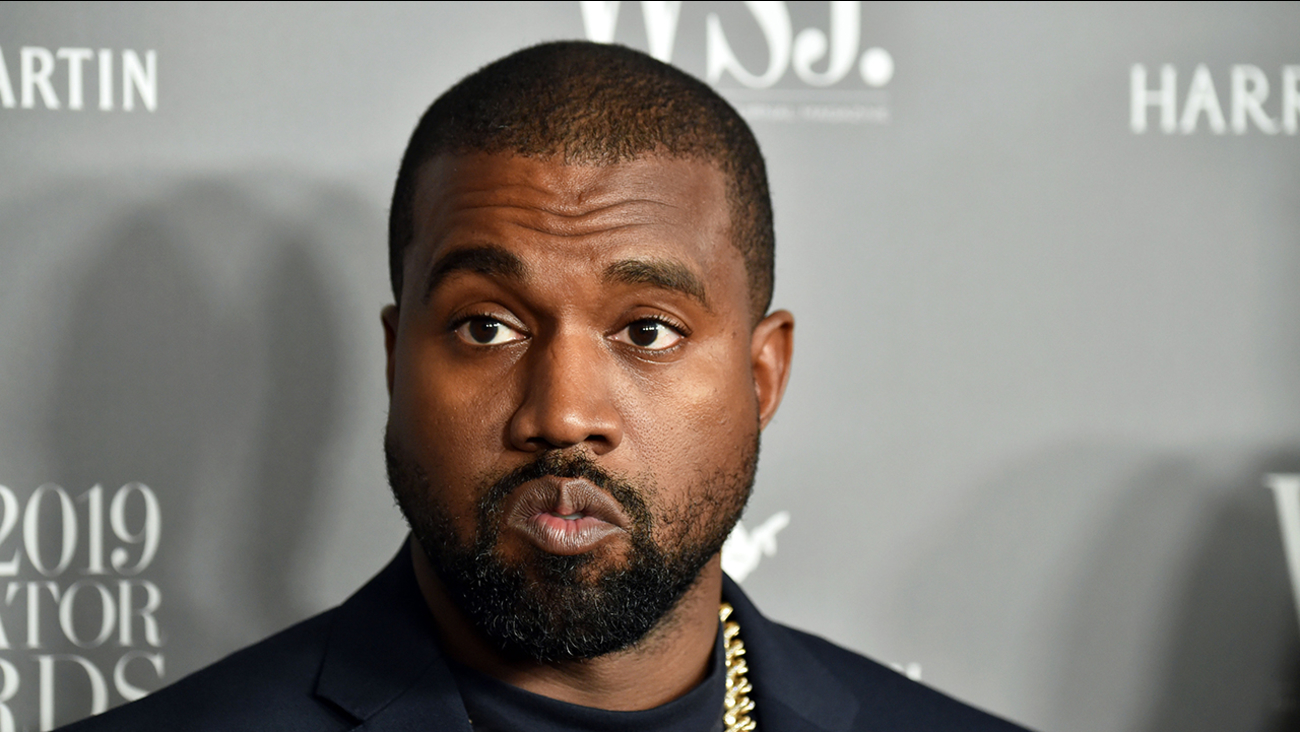 Artist and designer Kanye West has thrown out a new name idea and, honestly, it's hard to tell if he's joking.

In a surprise appearance at the 2019 Fast Company Innovation Festival, West suggested that he may legally change his name to "Christian Genius Billionaire Kanye West" for a little bit, CNN reported.

"When people say it's crass to call yourself a billionaire, I might legally change my name to Christian Genius Billionaire Kanye West for a year until y'all understand exactly what it is," he told Fast Company senior writer Mark Wilson.

"That's going to be so hard to type," Wilson joked.

"It will be on the license plate," West pitched in.

West's erratic interview style often results in head-turning lines like this one.

Last year, he stirred up controversy by suggesting slavery was a choice.

In 2016, he asked Facebook founder Mark Zuckerberg for $1 billion, saying he was $53 million in debt.

And in 2006, he posed for Rolling Stone with a crown of thorns and compared himself to Jesus.

The name change was part of a larger discussion

Just moments before the proposed name change, West was discussing how he has bounced back from the aftermath of 2016, a difficult year for him, and is approaching the brand with innovative and environmentally-conscious solutions.

West seemed to unravel in the fall of 2016, shortly after the launch of his fashion line "Yeezy Season 4." Within a month of the launch, his wife Kim Kardashian West was robbed at gunpoint in Paris. By November, West was hospitalized for exhaustion hours after canceling his 2016 tour.

Now, West has leaped headfirst into a series of endeavors, including his latest album release, "Jesus is King" and a series of changes occurring in his design company Yeezy.

During the interview, West discussed his recent decision to move the Yeezy headquarters to Cody, Wyoming. The company's new 4,000-acre ranch in the US will allow the brand to test "seed-to-sew" methods of growing their own materials, West says.