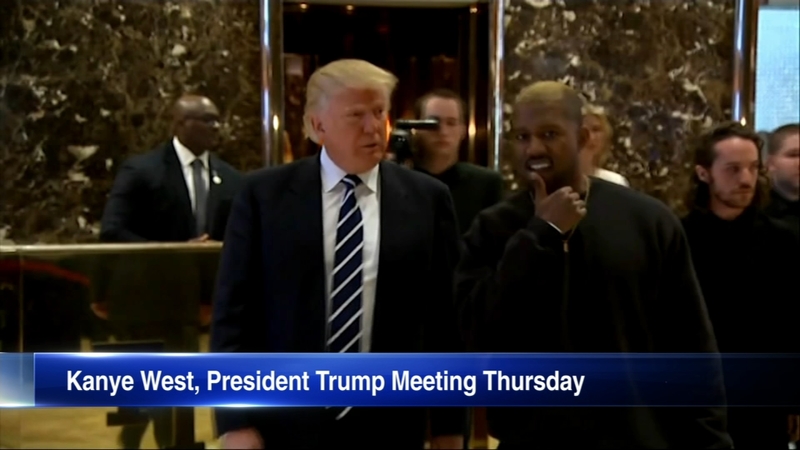 "Kanye West is coming to the White House to have lunch with President Trump and he will also meet with Jared Kushner. Topics of discussions will include manufacturing resurgence in America, prison reform, how to prevent gang violence, and what can be done to reduce violence in Chicago," Sanders said.

West has been a vocal supporter of Trump and has said that they both have "dragon energy." The rapper also met with Trump at Trump Tower weeks after the election.